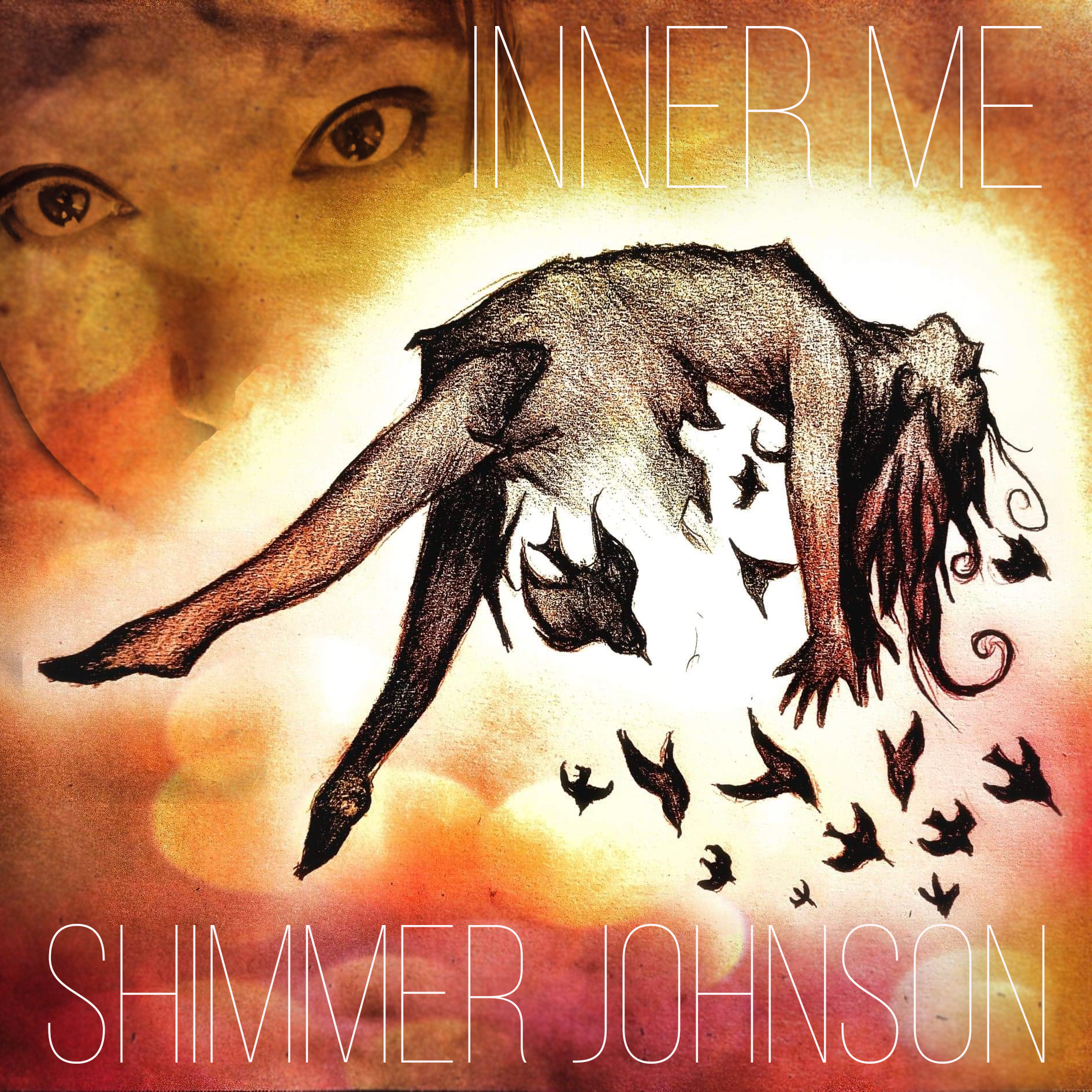 Shimmer Johnson Inner Me Album Cover © 2021 Visual Credits : Morgan Lee Knudsen
We all remember the pop hit Toy Soldiers that was made famous by Martika in 1988. Its now 2021 and a new version of the song will be released to the world. The new version will be performed by the amazing independent artist Shimmer Johnson. Shimmer brings new life back into an already amazing song. Taking it from pure pop to a mix of pop contemporary rock. It’s so unique and diverse! Listen Feb 9 2021!

Canadian born singer songwriter Shimmer Johnson is known for her in depth meaningful lyrics and beautiful melodic melodies. She is gifted at being able to write in multi genres. Some of Shimmer’s influences include Whitney Houston, Adele, Kate Bush, Tori Amos, Reba, Kelly Clarkson, Evanescence and many more! Shimmer’s lyrics are raw and reach deep inside. Her tone is angelic and touches the hearts of her listeners. The listeners tend to keep Shimmer’s music on repeat!

Shimmer has worked with some amazing songwriters including Jud Friedman (Run To You – Whitney Houston), Steven McClintock (All This Time – Tiffany) and Michael Jay (Toy Soldiers). Shimmer’s up and coming album Inner Me Will feature an updated version of the billboard hit Toy Soldiers.  For the 80’s lovers: The new rendition of Toy Soldiers is spectacular.

Inner Me is set to release world wide February 9 2021. The album will include 12 of Shimmer’s original Hot Adult Contemporary pieces and the remake of Toy Soldiers. Shimmers first single will be Priceless; a piano based masterpiece. Old School Cd Merchanise will be available on her website. With a signed copy available.

Some of Shimmer’s greatest achievements include: Her Single Thunder which was used for television in the production of MTV Made – Sweet 16. Her song aired on 5 different episodes. Shimmer is also known for her short debut on Saturday Night Live with her collaboration song Unreal co written with Smidi Productions. It aired in a live skit with Dan Aykroyd in the early 2000’s. Shimmer’s song ”Breaking” in 2019 was #8 on the Music Week Commercial Club Charts, week 37-40.

MUSIC VIDEOS FOR PRICELESS AND TOY SOLDIERS SET TO RELEASE SOMETIME IN 2021.

Shimmer Johnson writes and sings with real truth in all her songs! She is a “true” and “real” artist. Experience Shimmer Today!