Having started his musical career on Instagram, before proceeding to YouTube, realjamesh has moved one step further by releasing tracks on digital platforms

Aug 19, 2020 – Ever since the release of ‘Blue Check’, 15 year old realjamesh has seen his popularity grow from strength to strength. The music artist and producer who announced himself on the music scene with 2019 single “Benodge” (a song that got over 1000 streams in the first 24 hours on Spotify), had always enjoyed making mixes of songs by big artists. But in releasing ‘Blue Check’, realjamesh has shown his natural and unique musical talents.

After its release, ‘Blue Check’ got over 2000 streams within the first 24 hours on Spotify and over 2500 on YouTube in the first couple of days.

The song talks about his online presence and verification status on social platforms such as Instagram and YouTube.

realjamesh whose real name is James Haworth started in 2018 when he made his first social media account which has now grown to be part of the ‘realjamesh’ line of accounts owned by JEM Media Group. He got his first mainstream media attention when a picture of him was on the front page of the magazine ‘Bling’.

In the summer of 2019 he made a YouTube channel called ‘James H’ which sparked controversy in his intentions which in turn led to the now well known among fans, “Rap battle war”. In November of 2019 he made his first single ‘Em Haters’. The song grew in popularity due to the unmistakable green screen work behind the scenes. 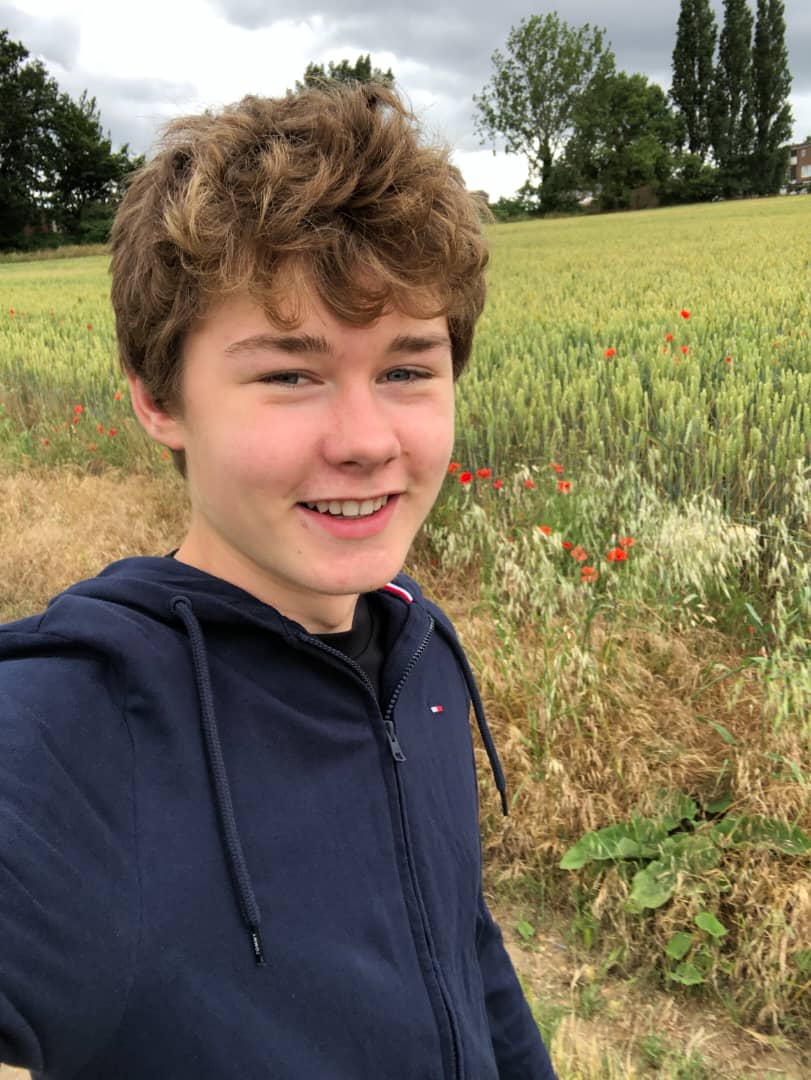 For more information on realjamesh, and to enjoy his incredible music, use any of the links below: