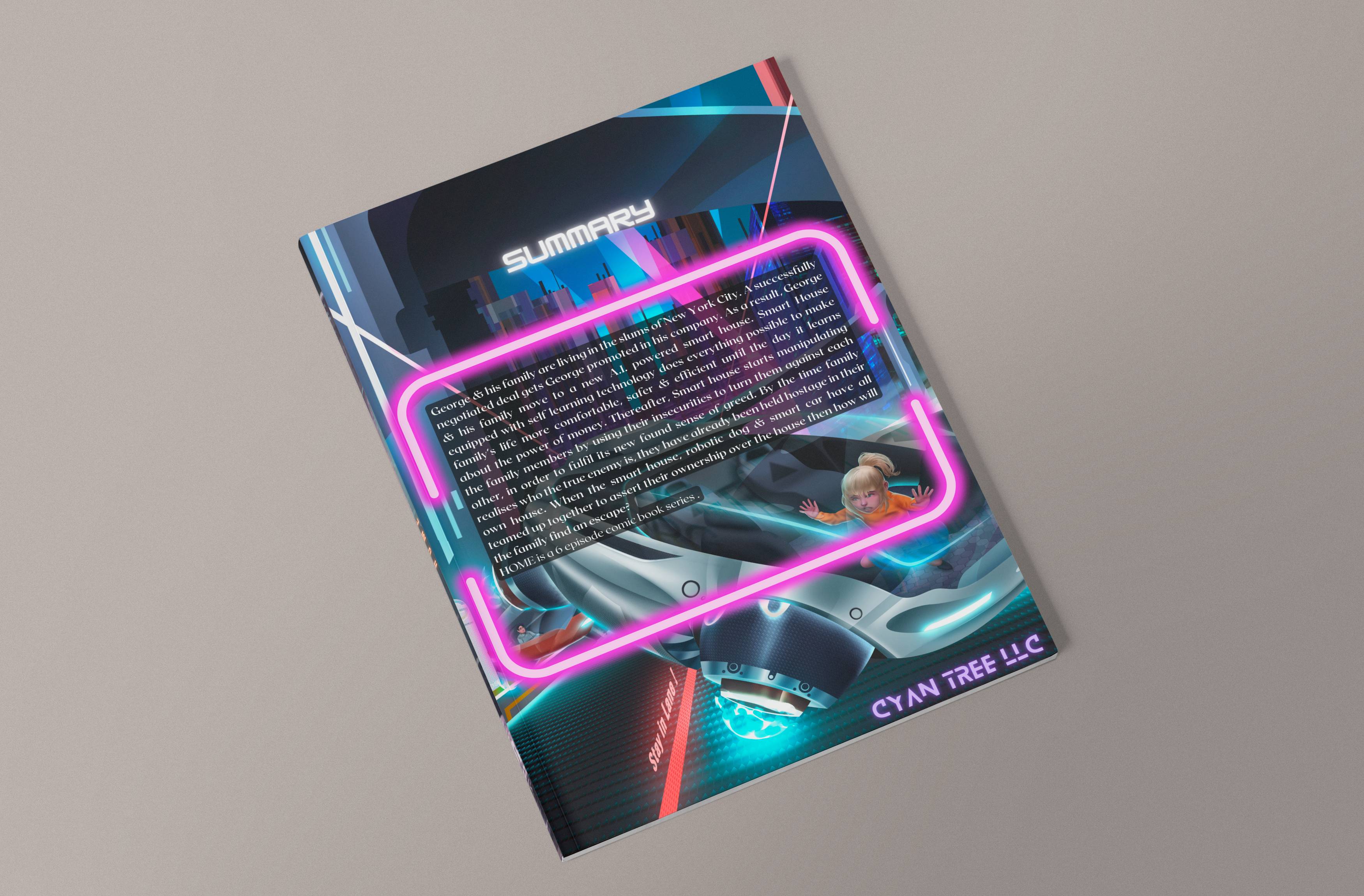 New Age media Startup, Cyan Tree LLC has recently Pre-launched their Science Fiction comics Home#1on Kickstarter. The move is in line with their goal of delivering the best comic book experience to Sci-Fi lovers across the globe. The announcement was first made by Cyan Tree LLC on their official Facebook page which was followed by the same update on their Instagram Page.

Home is a story about an AI-powered smart house that learns about the power of money & holds the family living inside it hostage to satisfy its newfound sense of greed. 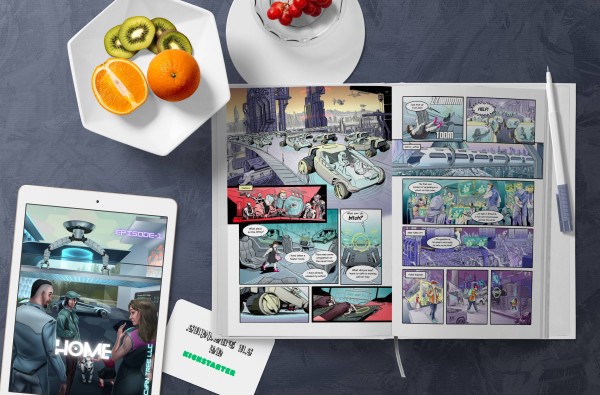 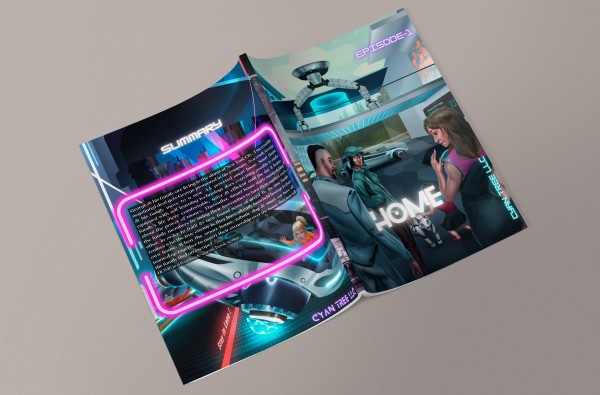 The representation of imminent reality of Internet of things, smart houses & A.I learning will strike a chord with the readers. With the growing popularity of smart home devices, there is also a growing awareness of misuse of data & privacy breach.