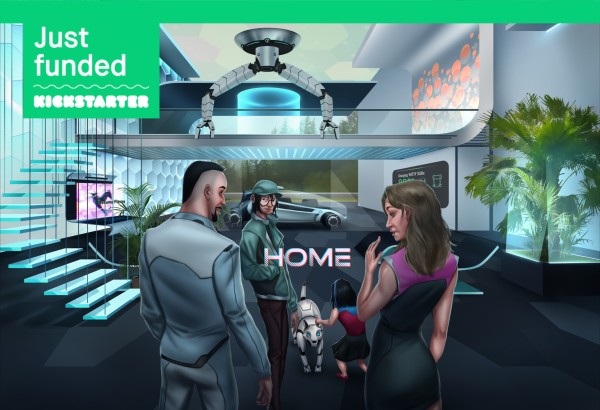 Home is a science fiction comics about an AI-powered smart house that learns about the power of money & holds the family living inside it hostage to satisfy its newfound sense of greed.

The representation of imminent reality of Internet of things, Smart houses & A.I learning will strike a chord with the readers. With the growing popularity of Smart Home devices, there is also a growing awareness of misuse of data & privacy breach.