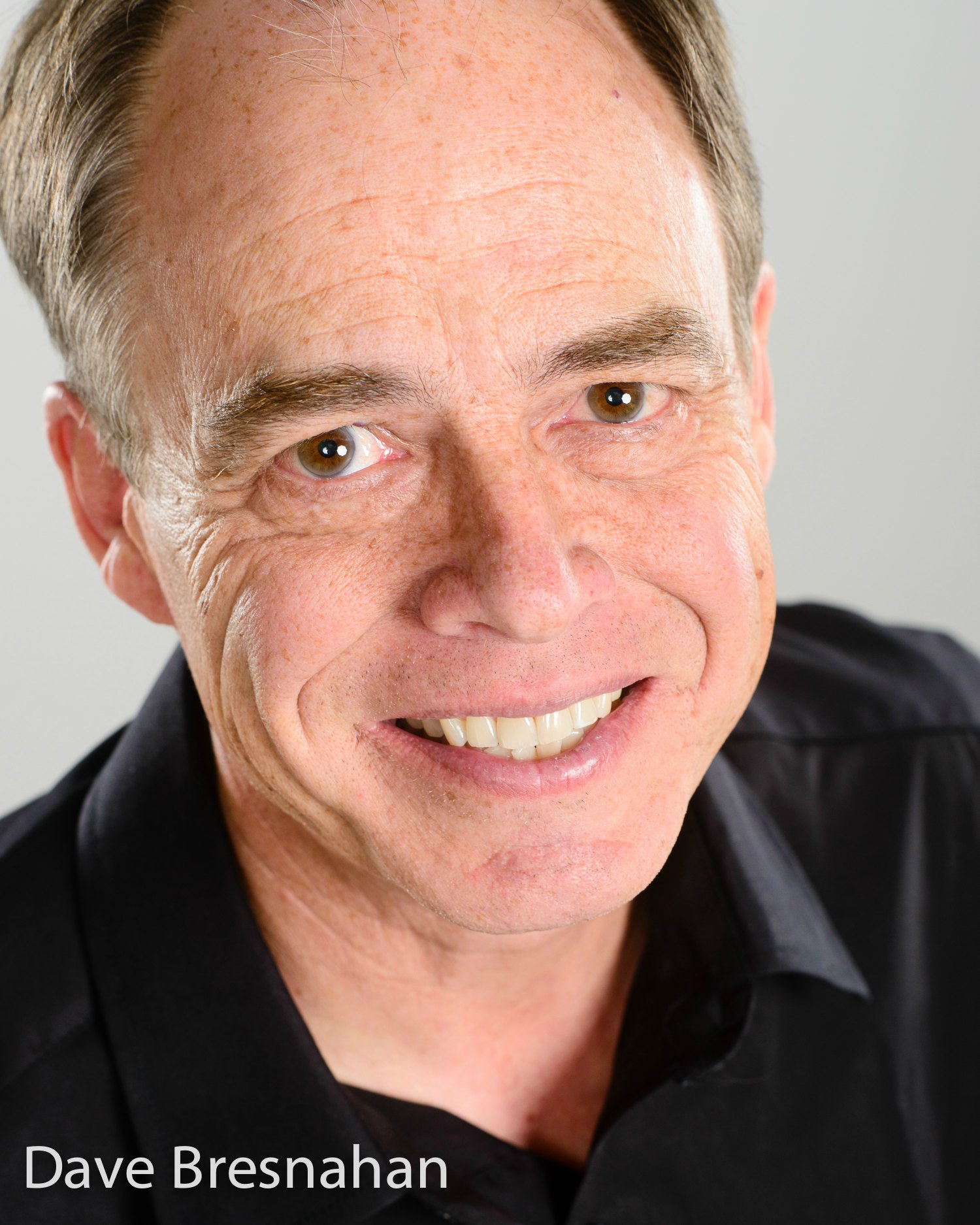 Dave Bresnahan, producer and director of Sandlot For-Ev-Er documentary film.
A group of young fans led by Utah filmmaker and actor Dave Bresnahan got together and made a documentary about the iconic locations in Utah where The Sandlot was filmed more than 25 years ago.

Salt Lake City, UT – The classic baseball film The Sandlot was filmed in Utah over 25 years ago, and most of the locations used in the film still exist and look pretty much as they did in the film. Filmmaker and actor Dave Bresnahan decided to tour the locations for a fan-based documentary.

“My boys grew up playing baseball, and loving the movie The Sandlot, and it was even more special to them because it was filmed here in Utah. We drive by some of the locations on a regular basis, and kids can often be seen getting photos at spots like Vincent Drugs,” said Bresnahan.

“Well the thought occurred to me that fans of the film everywhere would enjoy seeing what the iconic locations in the film look like today. Places like the original Sandlot field itself, Vincent Drugs, and the swimming pool where Squints pulled a fast one on the lifeguard Wendy Peffercorn still exist,” he explained.

So Bresnahan recruited adults and kids who are fans and took them on a tour of the locations. At each location they re-enacted some of the scenes that took place at those spots.

“We were at Smalls house, the Sandlot field itself, the pool, Vincent Drug, and even the ball park where the challenge game was played. The kids who joined us were great, and had a lot of fun re-creating some of their favorite scenes. And they even got to meet some of the original actors from the film. The kids make this a fun documentary because they had so much fun at each location,” said Bresnahan.

The fan-made film is scheduled to be released in early 2020, and is expected to be available online for everyone to see. It is also expected to be shown in one or more film festivals in Utah, including the 2020 LDS Film Festival in February.