Salty Roos #3 (The Canal Creepers!) is the third issue of Salty Roos comic book series created by Erick Andersen. The comic book is written by Pat Shand,drawn by Diego Toro, colored by Kóte Carvajal, and lettered by Cristian Docolomansky. The book features Salty Roos, an elite team of thrill-seekers made up of three anthropomorphic kangaroos. Moreover, the book will be published by Blue Roos Comics and to introduce this project to the world, the publisher has recently launched a crowdfunding campaign on Kickstarter.

“The idea for Salty Roos first came to me in the 1980s, when I attended the Action Sports Retailer Trade Show.” Said Erick Anderson, the creator of Salty Roos, while introducing this project to the Kickstarter community. “The purpose of this Kickstarter is to raise funding for a print run for the third issue as well as to cover packaging, shipping, and Kickstarter’s fees.” He added. Erick is a serial entrepreneur and lifelong fan of comics, but his passion project has been Salty Roos.

www.kickstarter.com/projects/erickanderson/salty-roos-3-the-canal-creepers and backers from around the world can become a part of this project by making generous pledges and donations. Moreover, the goal of this Kickstarter campaign is to raise a sum of only US$ 500 and Erick is offering digital and print copies of this comic as a reward for the backers. Furthermore, more details are available on the Kickstarter campaign page of the project.

Salty Roos Issue 3 (The Canal Creepers!) is an upcoming comic book published by Blue Roos Comics and created by Erick Anderson. The project is aimed at entertaining comic fans worldwide with unique, original, and amazing quality content. Erick is currently crowdfunding this dream project on Kickstarter, and he is welcoming generous support and backing by the community. 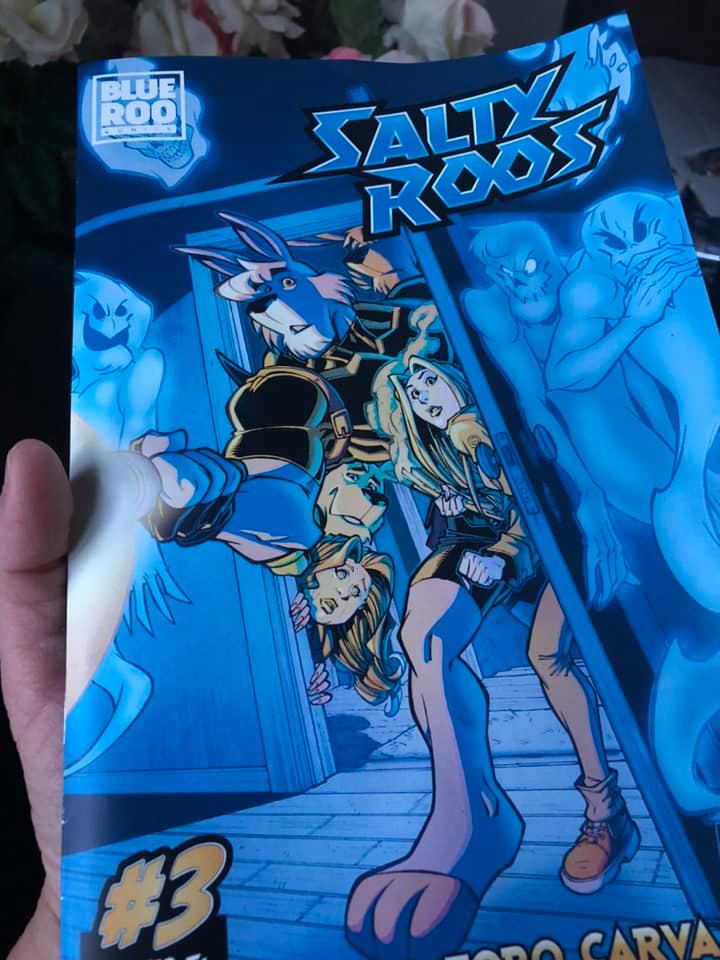 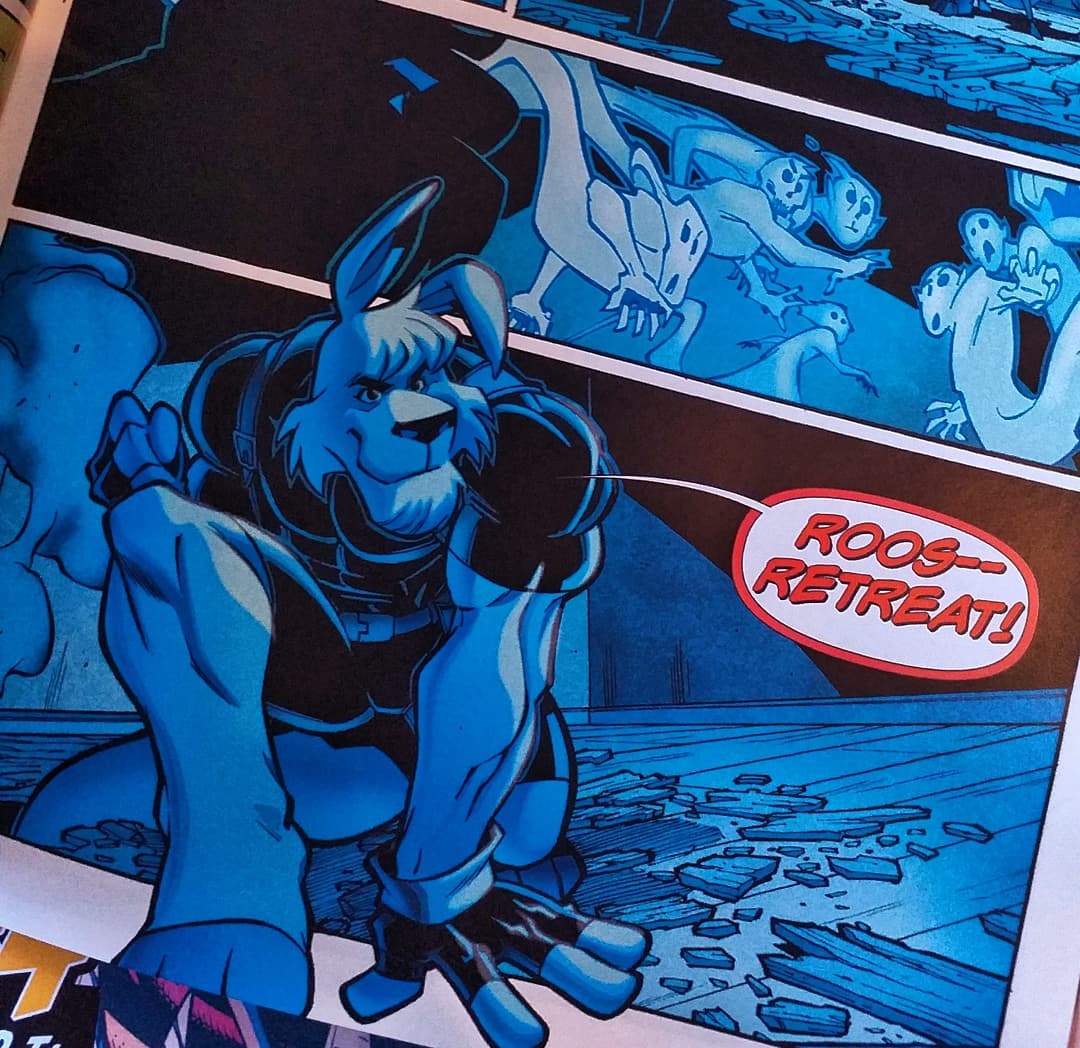