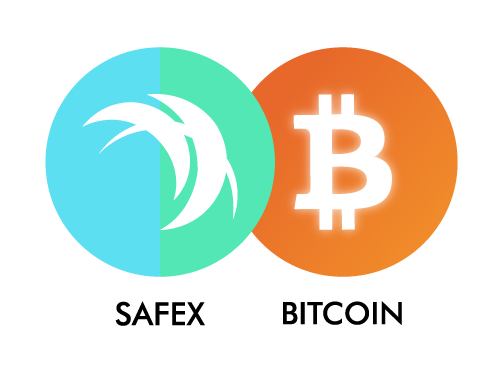 The recently launched blockchain embedded ecommerce platform, SafeX is partnering up with Bitcoin the world’s biggest cryptocurrency, thereby increasing the ability for the crypto community to access real world goods and services. The SafeX Blockchain is focused on security and privacy to protect users against hacks and theft which the team hopes will secure Bitcoin going forward.

The cryptocurrency industry is growing rapidly mainly due to NFTs which are the equivalent of baseball cards except on the internet; however, SafeX has been in development for nearly 5 years and this year has launched its ecommerce blockchain to provide the community access to tangible products that can be bought so far such as hand bags, home goods such as glassware, gold and silver jewelry, artwork, and skateboards to name off a few of the products already online on the SafeX platform.

The new blockchain platform enables a greater degree of choice for consumers and users since the marketplace is driven by a peer to peer network of computers as well as merchants. It is easy for anyone for low cost to become a merchant on this network, and it is cheaper than any other platform out there today to list products and begin accepting cryptocurrency as a form of payment in exchange for goods and services.

The Bitcoin partnership is enabled on the leading cryptocurrency exchange: xcalibra.com and it is an exchange mainly focused on SafeX coin trading.

Unlike the many coins around today that are derivatives found on ethereum, binance, solana, cardano, and other platforms for making small time cryptocurrencies, SafeX is not found on those platforms. SafeX is a platform of its own, and it is an independent token/coin system. The proper name for SafeX is SafeX Token with the ticker (SFT) and SafeX Cash with the ticker (SFX). The SafeX Cash is a cryptocurrency that can be purchase on xcalibra.com or acquired through proof of work mining. The mining aspect is in ways unlike any other cryptocurrency: it brings Bitcoin mining back into the hands of the ordinary people since it is obtainable by ordinary home computers.

The SafeX Token offers unique characteristics, for each sale that takes place on the SafeX Blockchain a small fee is distributed back to the token holders. This two coin system is there as a new currency economy as well as an incentive to proliferate its usage.

Indepth information can be found at the SafeX Foundation’s website at safex.org/blog

SafeX Foundation is a 501(c)(3) not for profit organization and is the principal developer of the SafeX Blockchain through leadership of a global community of developers, investors, merchants, and advisors who have seen the project to completion and eventual launch on a global scale.

A commercial company has emerged to capitalize on this platform and can be found at https://safex.market