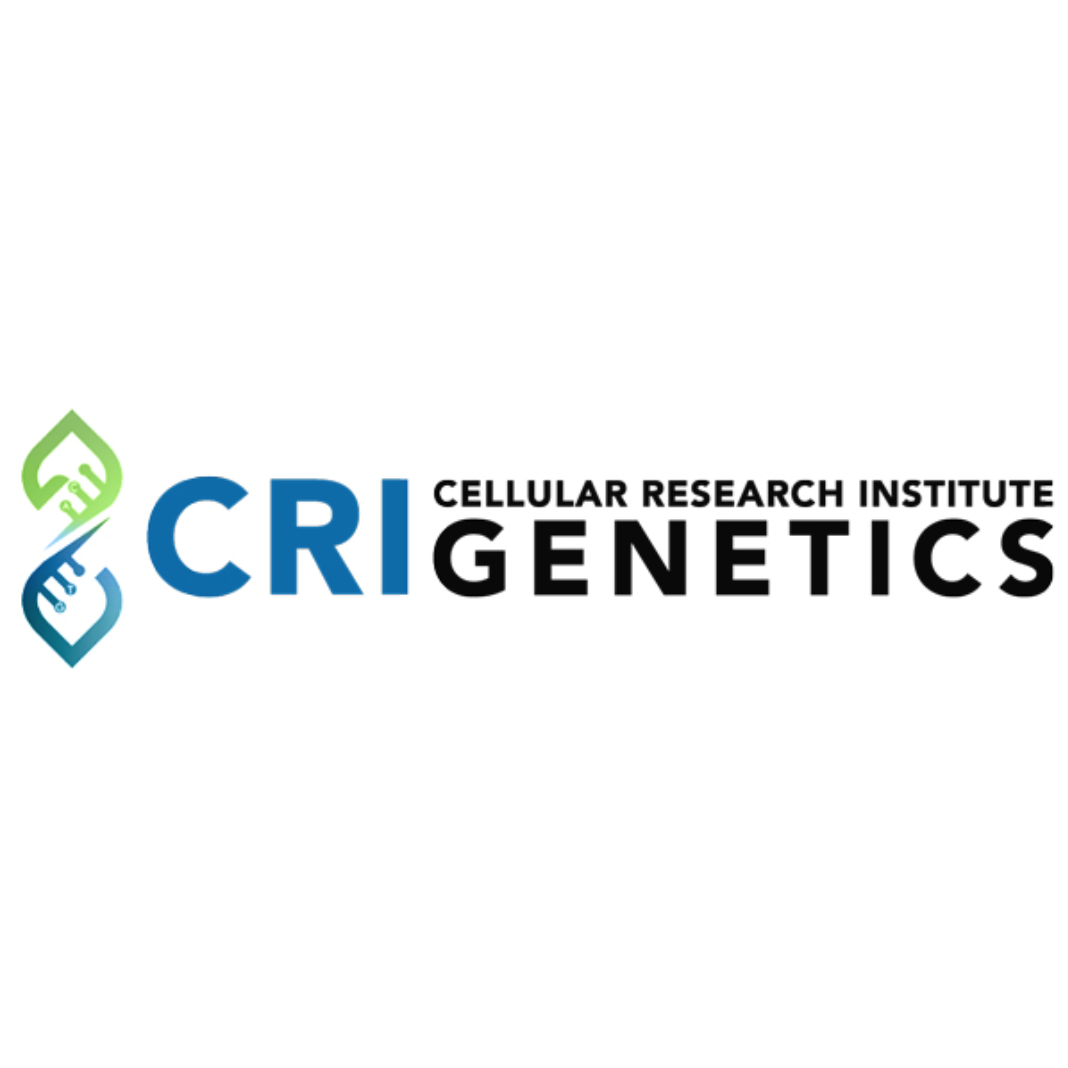 February 10, 2020 – CRI Genetics, a major competitor in the world of DNA testing, was created by a professional team of scientists in 2016. Most of the company’s breakthrough research comes directly from one of its founders, Harvard geneticist Alexei Fedorov. Fedorov is a leading expert on genetics, and has conducted research on gene sequences for over 35 years. He recently released a scientific paper on his latest research. The paper delineates a new computational method for calculating ancestry based on the detection of identical-by-descent (IBD) chromosomal segments between sequenced genomes.

The inheritance of genes creates a “mosaic” of identical-by-descent (IBD) chromosomal segments from previous generations. Each IBD segment is made of smaller segments from past ancestors, and they are important for mapping human populations through time. IBD segment inheritance is critical for understanding human evolution and shifts in demographics through history. However, detection of IBD segments has been a continuous issue for scientists; erroneous detection leads to false positive and negative predictions in genetic relatedness. Federov’s innovative new method efficiently solves this problem, and revolutionizes the way IBD segments are detected.

Federov’s approach found that IBD segments can be characterized through their shared very rare genetic variant (vrGV) clusters. Identifying shared vrGV clusters in the IBD segments of individuals allows scientists to better evaluate population stratification. The new method was applied to shared IBD segments from 1,092 sequenced individuals from 14 populations. The scientists found that vrGV’s are important markers of genetic relatedness that can uncover IBD segments within and between populations, regardless of whether the divergence in a population was recent or occurred much farther back in time.

Fedorov’s research clarifies distant familial relationships in clinical case-control and cohort studies. For example, the scientists used it to demonstrate that the Finns from Northern Eurasia heavily mixed with European populations. This finding refutes the previously held belief that Finns are relatively indistinguishable from other Europeans.

The scientific community lauds Federov for this new approach. Many believe it will open the door to a large amount of groundbreaking research in the future. The recognition of genetic relationships is essential to many areas of human life such as forensic identification, individualized medicine, criminal investigations, and inheritance claims.

Fedorov himself hopes to implement this new algorithm in CRI Genetics’ ancestry reports to provide more accurate results to their customers. His team also hopes to create a database of frequent genetic variants based on human vrGVs in the near future. “We are essentially conducting genetic archaeology,” he states. “We are trying to dig our way through human history with the tools our genetics provide us. The new [computational] method allows us to discover things about our genealogical history that we never could before.” When asked about what could be accomplished with his new method, Fedorov’s response was simple: “Optimizing our understanding of genetic relatedness and inheritance through both geographical location and time. That is the goal.”