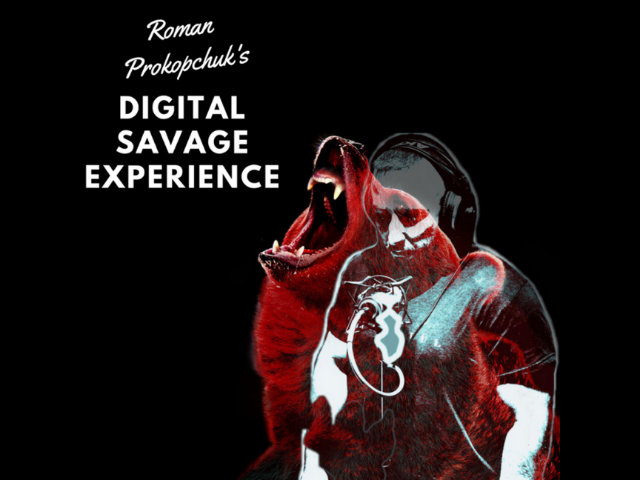 As a young man in his twenties with an insatiable thirst for money and power, Dr. Jorge Valdes was a founding member of a group that became known as Colombia’s Medellin Drug Cartel.

His key position as a head of U.S. operations brought him into direct contact with presidents, generals, Hollywood celebrities, and hired killers. This Cuban immigrant, raised in poverty, was living the high life in more ways than one. His deeds took him from the lap of luxury to the depths of prison and now walks the straight and narrow as a responsible citizen. He earned his Ph.D. has been invited to the White House to advise the U.S. federal government on drug policy and strives to reach millions of people about his narco mindset. The mindset that allowed him to survive before, during and after the Medellin Drug Cartel. 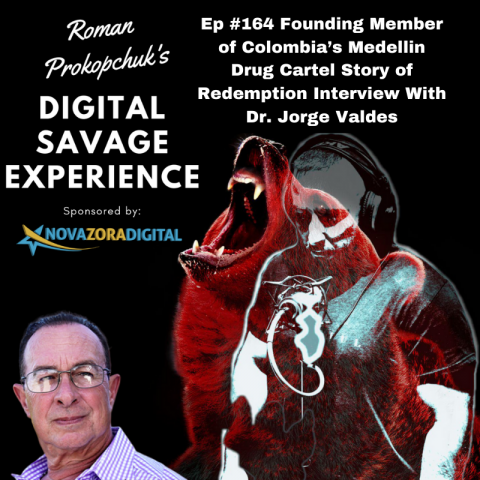 4:48 Youngest employee for the Federal Reserve Bank and went to University of Miami full time. Worked and studied for 4 years with no social life.

6:00 The client he was given was a little grocery store in Little Havana in 1976.

8:09 Came to him asking him if he could open foreign bank accounts. And he started opening foreign back accounts for them. No money laundering laws so he thought no problem with that.

9:03 Within the first 6 months he was handling 50 million dollars a month.

9:09 Asked to handle operations in the United States. No one would know anything you work for the Federal Government. He didn’t want to get involved.

9:32 How he was put in a position to handle operations for the group that became known as the Medellín Drug Cartel.

13:51 Feeling empty inside with all those material things.

14:05 Got approached by government of Bolivia to be sold to directly.

15:11 Crash landing over the jungles of Panama and being arrested. Bribing the attorney general.

16:59 Being imprisoned and tortured in Panama for 28 days.

23:21 Hired karate teacher that ended up telling him about God.

24:56 Being arrested 4 years after leaving the cartel.

Listen on Apple Podcasts, Spotify and all major podcast platforms.

Learn what people had to overcome to get to where they are now. Find out what their journeys were like, what motivates them, and weaknesses they’ve turned into strengths. From CEOs, and athletes, to everyone in between. Learn from them and grow with them. Roman Prokopchuk is the founder and ceo of Nova Zora Digital. I’m the digital savage, a self made digital marketer that got into it out of necessity, and developed a passion for it, and for learning. Learn from him and his guests how to level up in all aspects of life.