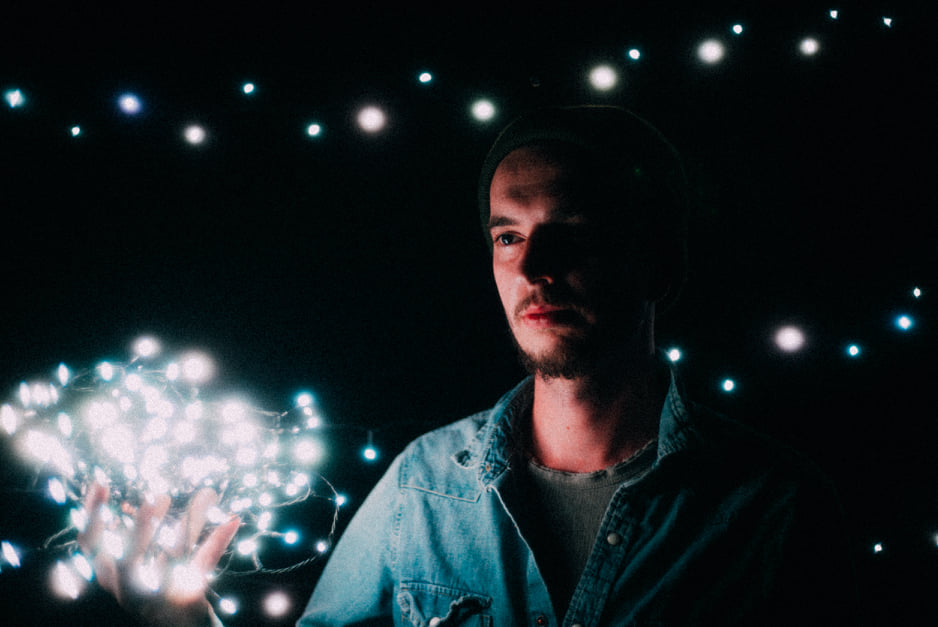 Following the release of his joint EP with London singer/songwriter Matt Wills, the Austrian born producer and DJ Roman Müller, is set to release another new track “on 18th December on Tgr music group / Sony music Sweden, with an official music video.

It will be a cover version of the Hit Song “Human” from The Killers with the Original Roman Müller touch on it.

“Human “has a great “chill house” vibe and brings a summer feeling in these cold days.  It gives you a slightly lighter take on this winter weather; therefore, headphones and closed eyes are recommended for maximum listening enjoyment.

The catchy beats combined with the sweet vocals makes this song a successful mix between Dance & Chill.

Roman Müller music has received more than 30 million Spotify streams on his previous releases and half a million monthly listeners. It has been played on different Radio stations around the world including some BBC Radios and Radio Antenne Steirmark with lots of good feedback.

Roman Müller is definitely an artist you should watch out!