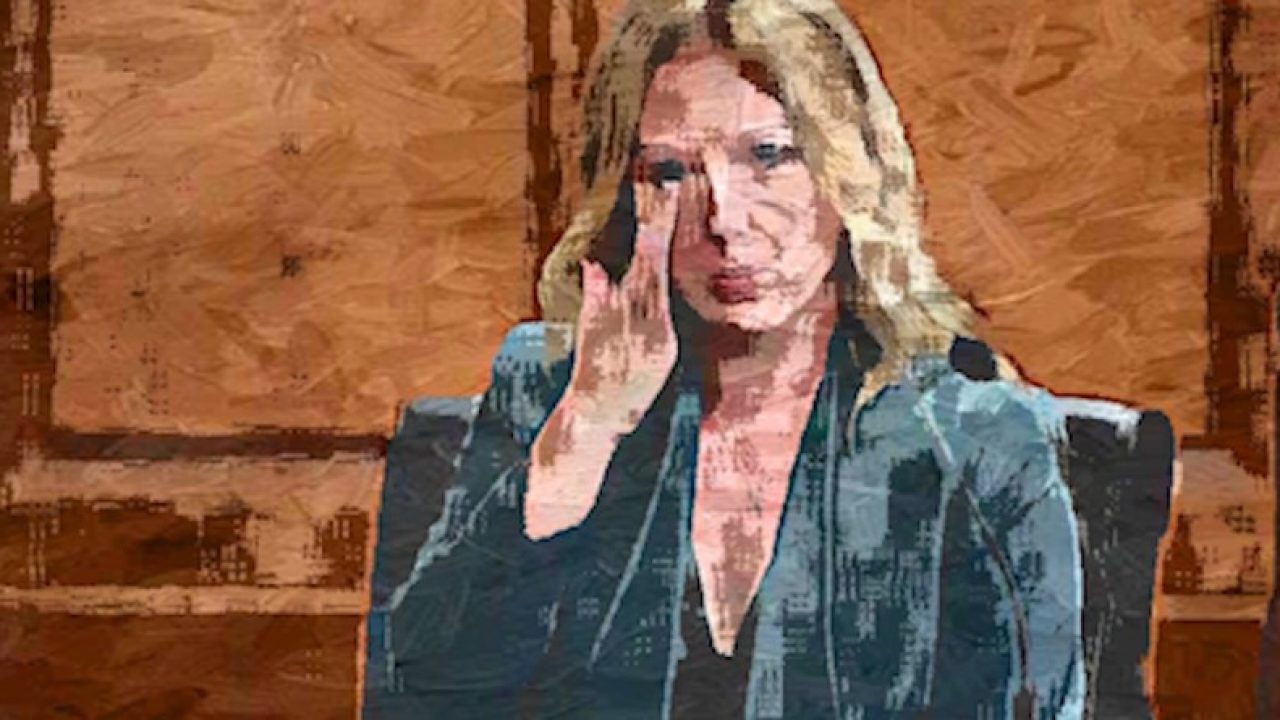 Bringing a fresh perspective to the world of streaming, the Reel Women’s Network advances the unique voice of Women Filmmakers and Creators to Viewers Worldwide.

“I was honored to be invited as a woman in film”, said Andrea Evans, award-winning soap star and producer of ROCKING THE COUCH.

The Reel Women’s Network team brings together years of production and content management experience, as well as thousands of viewers and subscribers.

Hollywood titans, Harvey Weinstein and Bill Cosby, have been brought to their knees by the #MeToo movement. But they did not invent Casting Couch. The term casting couch has existed for decades. But in 1992, a case against talent agent, Wallace Kaye, was brought to court by 12 unknown actresses, who braved the loss of their careers, their privacy, and their Hollywood dreams. They stepped forward, despite the advice of their union, and brought the case to the police. Against all odds, they won, and no one listened.

The documentary ROCKING THE COUCH explores the case and asks, “Why didn’t we hear about this?” More importantly, why didn’t Hollywood learn from this case? For, if they had, maybe the Cosbys and the Weinsteins would have learned as well, and these exploitations could have been prevented.

“Those who ignore history are bound to repeat it.”