Rocket Pig Games has launched an exciting new STL 3D printable project called CLOCKWORKS. Clockworks are a unique collection of support-free 3D-printable miniatures for tabletop RPG adventures, and they can be printed easily on both resin and fdm printers because they require no supports! To release these Clockworks worldwide, the team of Rocket Pig Games has recently launched a crowdfunding campaign on Kickstarter, and they are welcoming generous support and backing. Kickstarter has already picked it up as a featured project under their #projectswelove category.

“We specialize in clockworks miniatures that only RPG can bring to life, and we offer both based and non-based versions so that you can easily adjust the scale to your desired size.” Said the spokesperson of Rocket Pig Games, while introducing this project to the Kickstarter community. “Each of these core sets contain brand new Rocket Pig Clockworks that have never before been released.” He added. 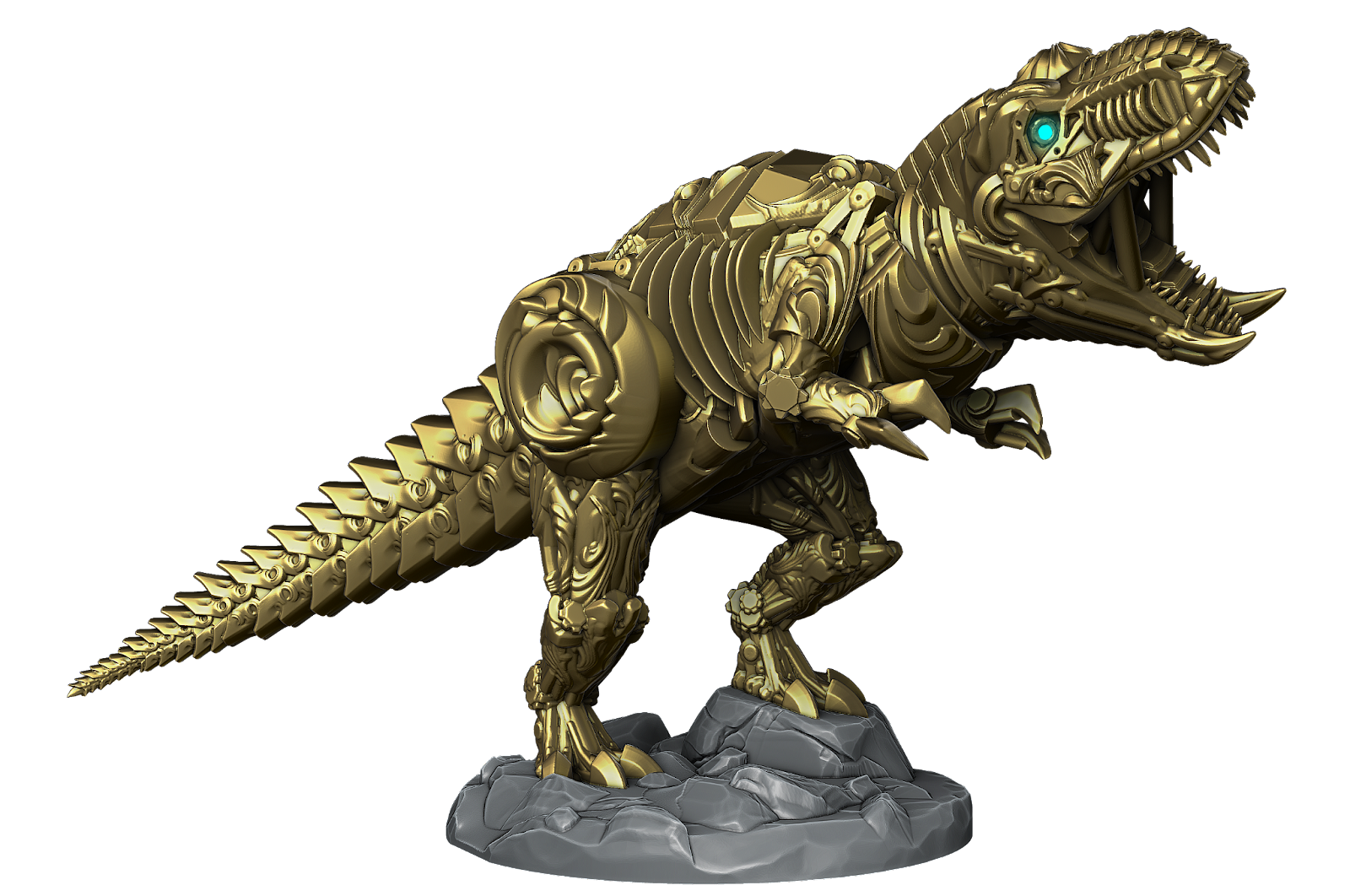 www.kickstarter.com/projects/rocketpiggames/clockworks-0 and backers from around the world can become a part of this project by making generous pledges and donations. Moreover, the goal of this Kickstarter campaign is to raise a sum of only US$ 1,000 and due to the overwhelming response of the backing community, the campaign has already exceeded this original goal. Furthermore, Rocket Pig Games is offering a wide range of rewards for the backers and more details are available on the Kickstarter campaign page of the project.

Rocket Pig Games is a US based industry leader in the 3D printable modular terrain and miniatures market. The artists are highly experienced, and the creative director has over 25 years of 3D modeling expertise. Moreover, the publisher takes great pride in providing job opportunities and education to skilled artists worldwide. Clockworks is a 3D miniature STL project, and it is currently being crowdfunded on Kickstarter’s crowdfunding platform. Rocket Pig is dedicated to the world of animal rescue and uses proceeds to help farm animal rescues and sanctuaries to provide transportation, shelter, food, and medical care to its many residents. When you support Rocket Pig Games, you are getting more than incredible models…you are helping to save lives!

If you’d like to get more support-free models every month at prices far below retail, please consider joining their Patreon or Tribe on MMF!