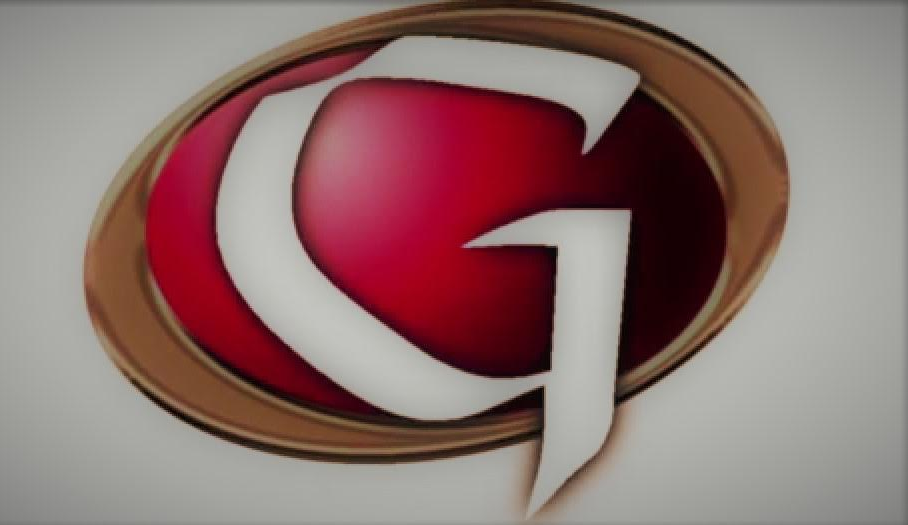 Snake is one of the most well-known Rock/Blues Guitarist artists in the world, where he’s record label considered a big name in the same genre of music that features icons such as Bob Marley, Steve Vai, Eddie Van Halen. His popularity among rock fans led to his collaboration with international US artists… 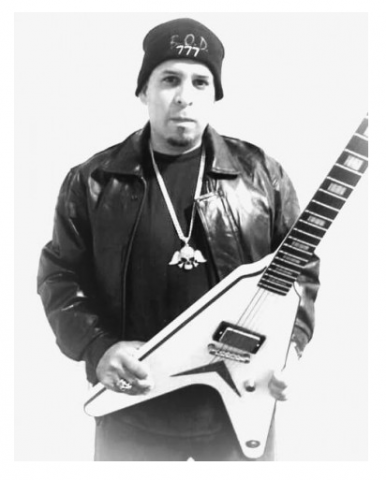 Snake, who has produced nearly 50 records in his career and has worked with legendary Heavy Metal and Blues Artists, is now working on a new album with Band, “B.O.D. 777,” which he founded. “This is just one of many things keeping me busy right now,” he says. “I also have a solo album in the works and I’m opening a new studio.” In addition, “I am the executive producer for 14 Records for Logic Record Label,” says Snake.

The multi-talented rocker started his own band with a group of church friends In the Bronx, New York when he was 13. That spring boarded his career into a very tough business, but one of his hard work, talent, and dedication would overcome.

Snake would eventually become a recording artist and award-winning record and films, maker & producer. He has traveled across the country and opened recording several studios, including in New York City, Houston, Chicago, Michigan.