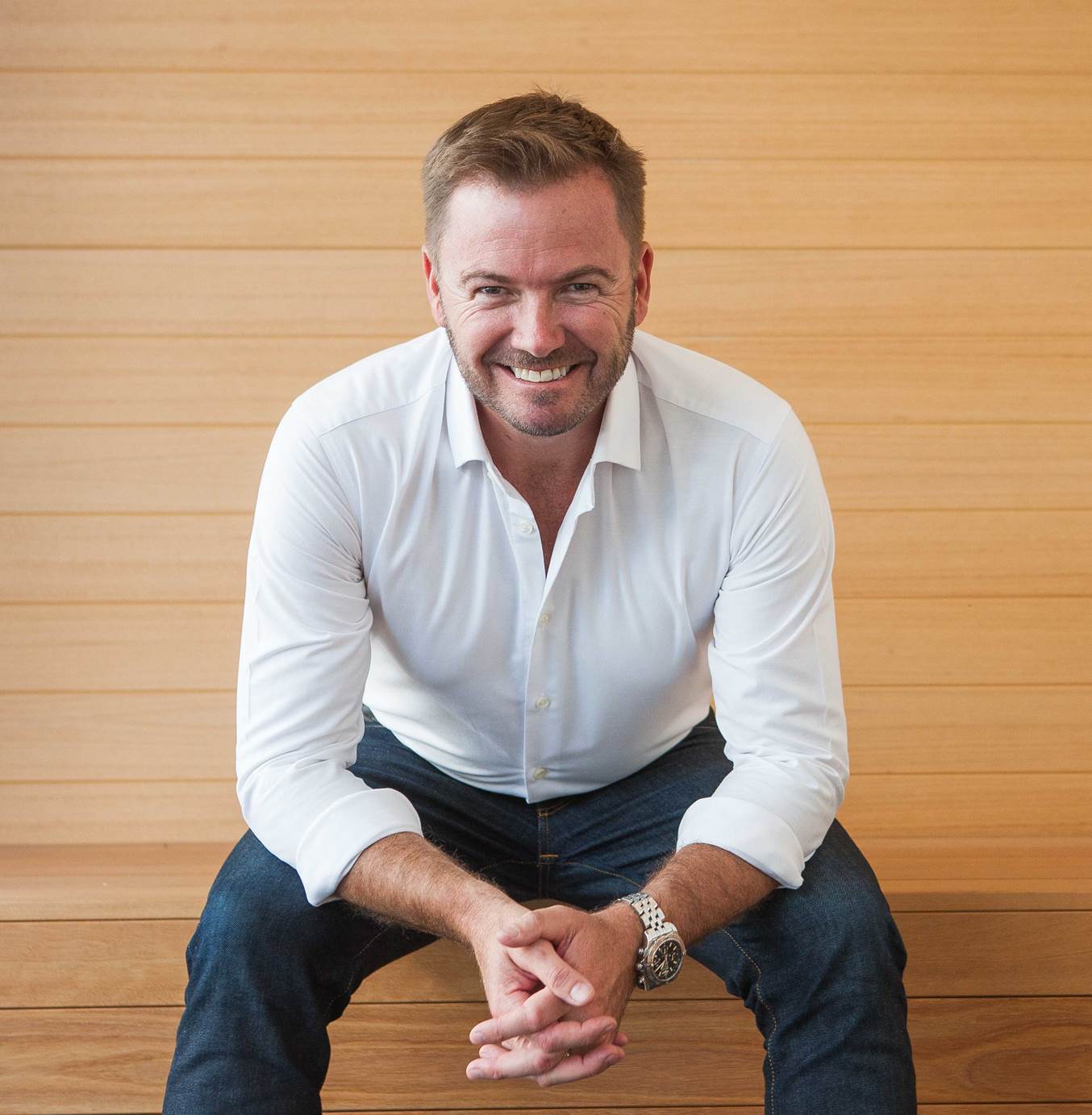 Results of the accountants who joined Rob Nixon’s internationally acclaimed coaching sessions through the Profitable Partners Mastermind Program have recently been released. The renowned expert, speaker, and coach revealed that the involved accountants have reported doubled quarterly earnings.

Nixon devised the program to assist accountants in growing their firms. Through his expertise, knowledge, and experience he aims to assist them in earning $1 million dollars per annum after tax while working fewer than 500 billable hours.

Nixon believes that accountants do not earn as much as the value of the service they offer truly is. As a result, he provides seminars, workshops, and speeches to boost firm numbers. His unique teaching style coupled with his abundance of knowledge and experience is the reason behind the success of this program.

Testimonials from involved accounting firms have been positive. Many have reported a large increase in revenue and even better working relationships with clients. CPA Paula Field in Allen, Texas earned $440,236 last year. Working alongside Nixon, she raised her revenue to $1 million with $1.5 million estimated for next year. Results like these are synonymous across all the firms who partook in the program. By perfecting their techniques and learning new intricacies, these firms have begun a journey towards incredible success. View a video with testimonials from Nixon’s clients at robnixon.com/wins.

“My coaching and speaking style can be confronting,” Nixon said, “but it’s always fun and engaging. I’m not afraid to tell it the way it is. I’m messing with the status-quo in accounting, and it’s proving hugely successful for the accountants I am coaching because they walk away with tangible action plans they can implement right away.”

Nixon has stated his style of teaching can be confronting for some. However, this makes it all the more insightful. Nixon tends to be frank. As a result, he states things as he sees them. This allows him to communicate more effectively and get the point that he wants to across.

This method has proven to be effective in the past. It ensures that participating firms are able to leave the program having learned things of value. Nixon will continue to utilize this program to assist firms in earning as much as they deserve. With the success that the program has achieved, Nixon is expecting an even better future for the Accounting industry at large.

Accounting firms in the United States can pre-qualify for the Profitable Partners coaching program at robnixon.com/qualify.

For more than 25 years, Rob Nixon has served accountants as an industry expert and coach, ensuring they achieve optimal success. He has delivered thousands of speeches, workshops, seminars, and conferences globally and has worked with more than 185,000 accountants in 18 countries. He is the author of three best-selling books and has directly coached 434 firms, helping them earn more than $850 million in profit.