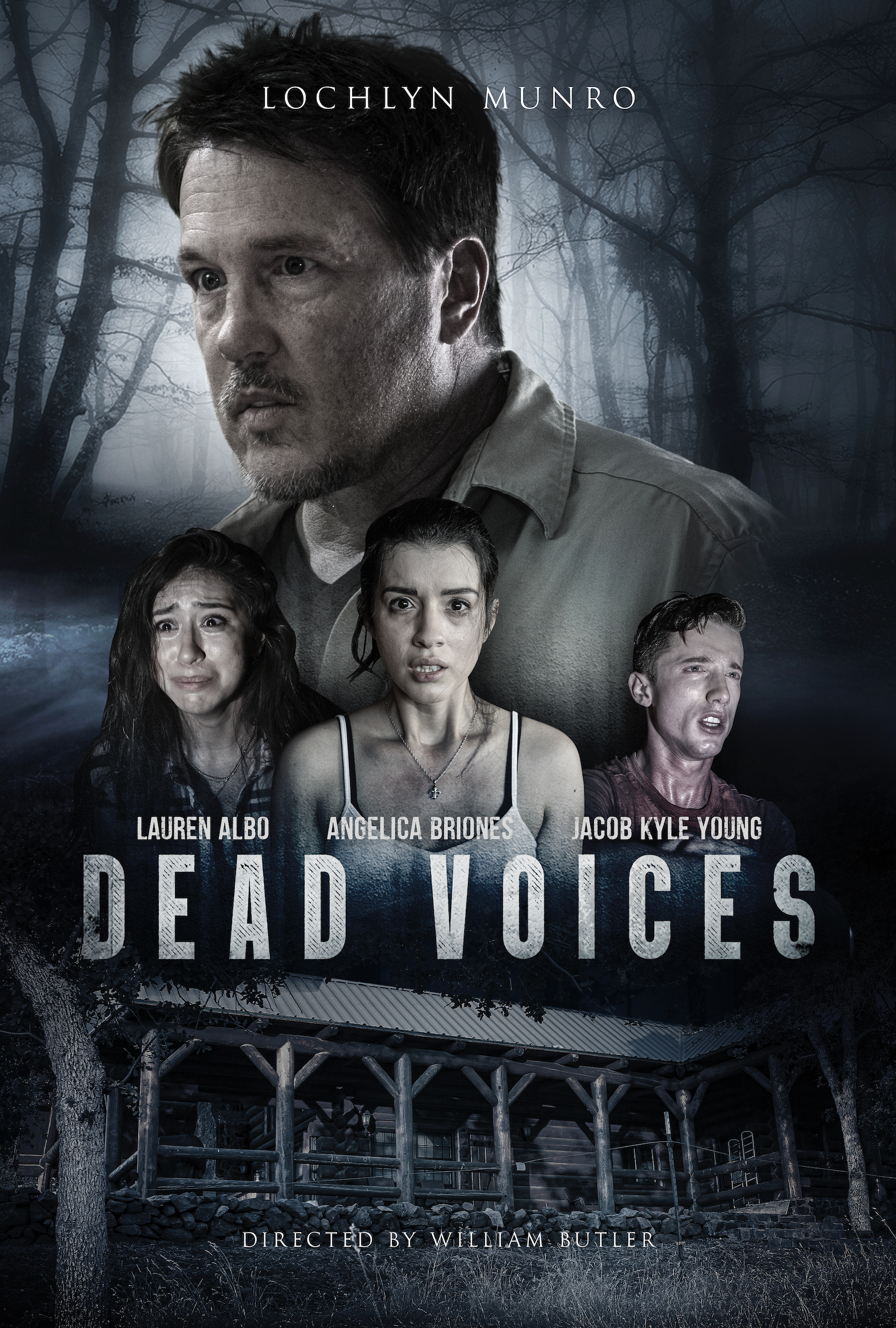 • From the director of box office scary movie hit, Madhouse.

Los Angeles, California – “One of the scariest found footage movies ever made.” – Hidden Hollywood News

On the CW hit show, “Riverdale,” he portrays Hal Cooper, AKA “The Black Hood.”  Actor Lochlyn Munro is known for this role as well as others in many familiar movies; Scary Movie and Unforgiven to name a few.  The Riverdale star takes on the character, Paul, in the new scary movie, Dead Voices.  Since the movie has a “The Blair Witch Project” found footage style and psychological horror aspects of “The Shining,” audiences are in for more than a scare from Dead Voices.  The DVD is available for pre-order today on Amazon, Target, and Best Buy, with a wide release in the U.S. and Canada July 7, 2020 by High Octane Pictures. 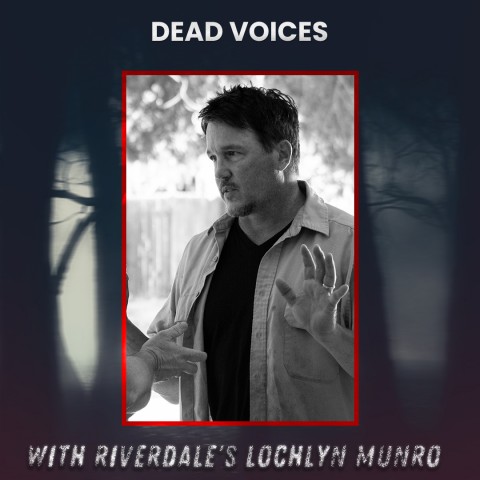 From the director of scary movie box office hit, Madhouse, Dead Voices is about two sisters filming a documentary about spiritual mediums. After their first failed attempt with a faux medium (Riverdale Star, Lochlyn Munro,) they come across Mike, a seemingly legitimate communicator with the dead. Mike reveals a disturbing mystery; Sara’s fiancée, Lucas, long thought to have died, might be alive at his childhood home. Mike joins the girls as dark secrets and horrific events follow. 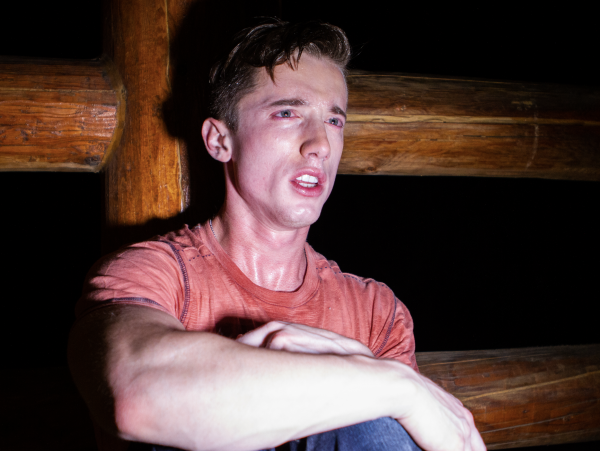 A rising star in entertainment recently played the part of Tab Hunter on the top Netflix Original Series, Hollywood.  His name is Jacob Kyle Young, he also wrote, produced, and starred in Dead Voices under his production company, Post Modern Entertainment.  He plays Mike; the second medium the girls interview for their project.  Mike proves that he’s the real deal by bringing up specific facts about Lucas; the fiancée of Sara who was reported dead from the war in Iraq, though his body was never found.  Mike tells Sara that Lucas might still be alive in the cabin he grew up in near the Yosemite mountains.  Though hesitant at first, Mike joins the girls out to the cabin on their search to discover if Lucas is still alive.  The official trailer to the new scary movie, Dead Voices, can be found by clicking here.

You can also follow Dead Voices on all social media platforms: @deadvoicesmovie