With the help of technology, several artists are popping up from every corner of the world. So, it is incredibly vital for artists to continually invest in their music styles, vibes, and perspectives to keep the listeners interested. 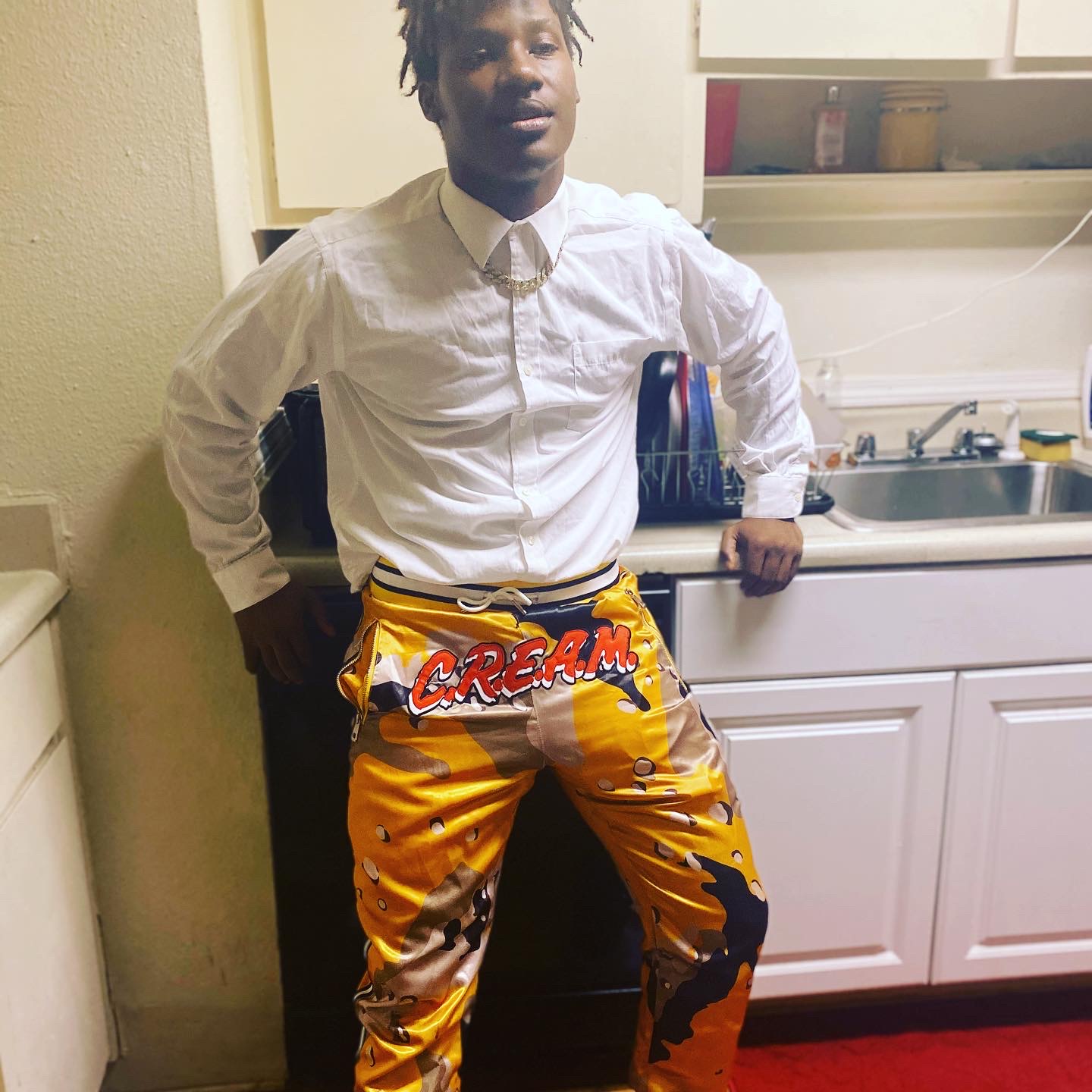 Listening to music and singing it together has been shown in various researches that it impacts neurochemicals in our brain, which helps play a role in closeness and connection. Music is used to help improve patients physical, emotional, and psychological needs, too by using both active and receptive experiences.

Today’s generation is always looking forward to newer music which is original and versatile. Yokouno being one of the musical artists is progressively stepping up in the ranks and launching himself in the world of music.

He has chosen Hip-hop and rap as his genre, has albums like Royalty Yungin, King Numerator, Promised Land, Bermuda and more. His latest album has been released lately, named as Priest #72.

Yokouno is in the music industry from last more than three years now. His songs have a freshness, an optimistic undertone and originality of his songs have brought so much appreciation for him worldwide. Yokouno has already arisen as one of the most talented artists in his short career span. 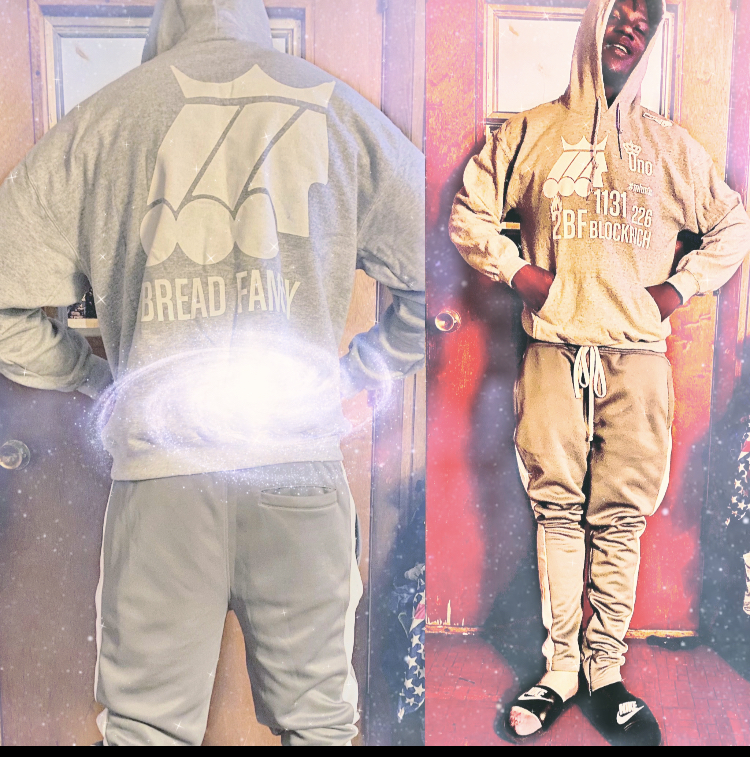 You can listen to his songs streaming live on Spotify, YouTube, Google Play, and on Apple Music as well. All his songs get the support of powerful and relevant lyrics.

Music can help change anyone’s mood, get them into a happier mode if they are feeling down, or maybe calm them. It somehow makes us feel good. And that’s what Yokouno wants the world to explore.

You would be very interested to know that Yokouno’s struggles, experiences and observations of life inspire all his creations. So in his own words, ‘He inspires himself’.

And is one of the main reasons why people connect with his music and with himself. Furthermore, every song of this album is power-driven by an upbeat rhythm, therefore making them extremely pleasing. 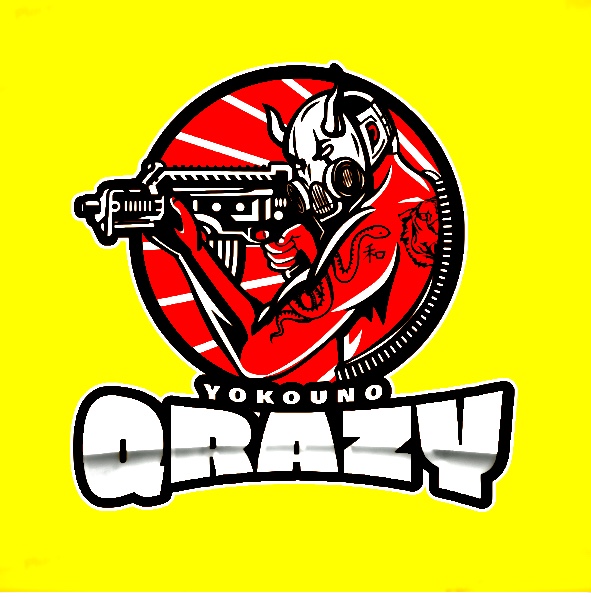 Music fanatics have extensively embosomed all his previous releases. The new lane, new level music presented in the form of an EP, Priest #72, also anticipates in driving equal appreciation. According to Yokouno, with every song, he wants to make the Earth green again from all the bases.