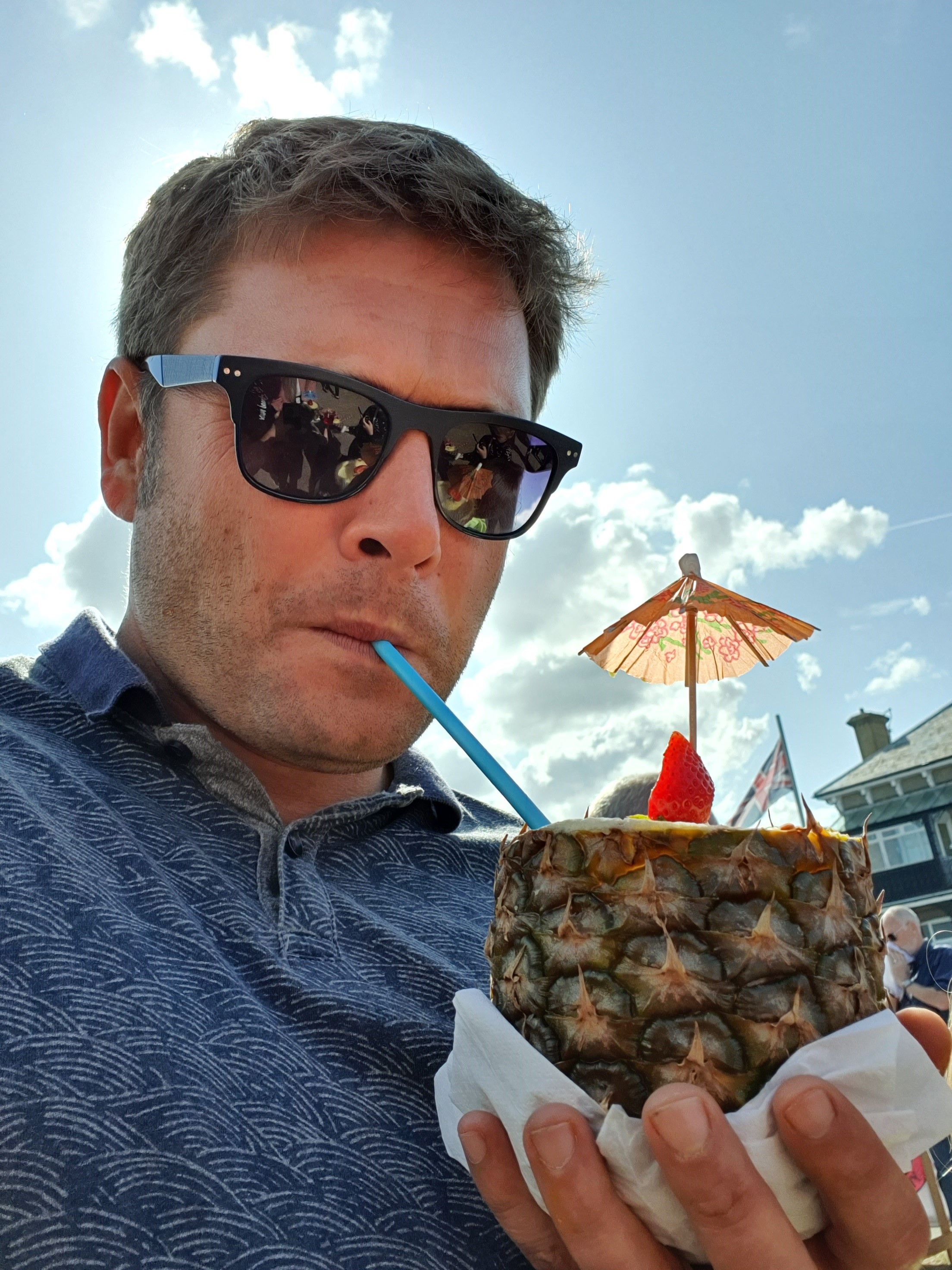 Wayne C has teamed up with Buckinghamshire-based singer and songwriter Lara Luu, as the DJ drops his debut single titled “Love Vision.” Vibrant and uplifting the single is one of those that likes to “get into your head” whilst telling the story of a love between two people, which is the same shared vision of love.

The single, which will be officially released on the 9th of April, is the first track from Wayne C’s upcoming album scheduled to drop later in the year.

“During a series of life-changing moments in 2020 and having time to think, I penned Love Vision at the beginning of 2021. It all started to become a reality when I teamed up with vocalist Lara Luu, to bring Love Vision to life and share with everyone, as we come of this crazy world we have been living in,” said DJ Wayne C.

The global music industry has evolved over the years to become a multi-billion-dollar market featuring a plethora of talented entertainers. DJ Wayne C has undoubtedly left a mark in the music scene as a DJ and radio show host. After almost two decades of being a DJ delivering banging tunes to audiences, Wayne C decided to rekindle his passion for radio by becoming the host of breakfast shows on 105.9 Academy FM Folkestone.

The decision to make ‘Love Vision’ was inspired by Wayne C’s lifelong dream of creating music that will last generations, as he seeks to use his musical talent to make a difference. His decision to collaborate with Lara Luu came as no surprise, considering the singer’s passion for making great and entertaining music that seeks to provoke thoughts in the mind of its listeners. Lara Luu is a talented singer-songwriter who has been performing since the age of seven. Classically trained at the prestigious Guildhall School of Music and Drama, Lara has performed at all types of events and local gigs, worked with an array of talented musicians, and is currently working on some of her original songs.

Love Vision will be available on all major streaming platforms, including Soundcloud, Apple Music, Amazon, Spotify, and a host of others.

Wayne Conyers is a UK-based entertainer and entrepreneur. The father of three has been a DJ since his teens before becoming a radio show host in 2012. On April 1st, 2019 he piloted a brand-new radio show, which two years later has become the Thursday Tracklist – a well-respected and popular dance and house show blending new releases with hits from the past to give two hours of pacey dance on air.