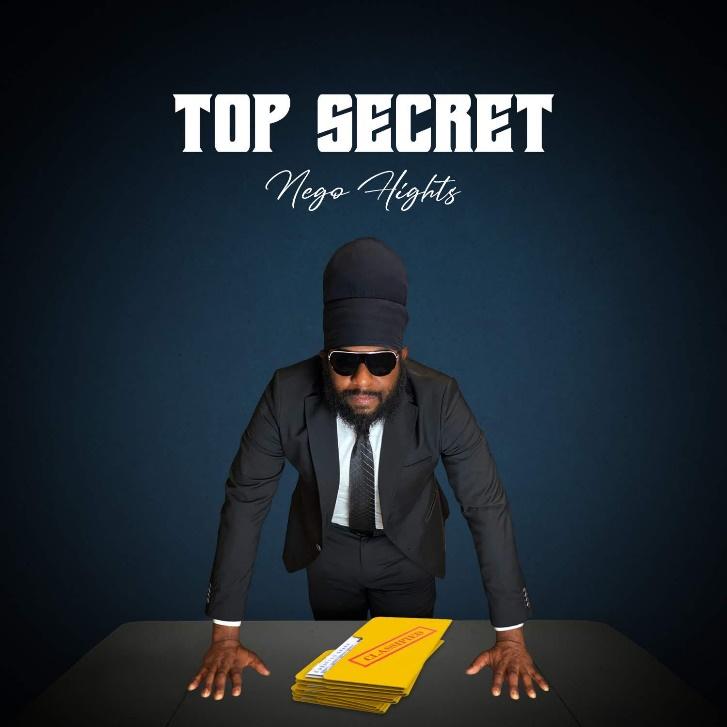 July 19, 2021 – Up-and-coming Reggae artist Nego Hights is excited to announce the release of his new album entitled ‘Top Secret.’ The album is set to be released on July 23, 2021, and is his second album to date.

‘Top Secret’ was inspired based on a true story of a popular female whose intimate photos and videos were leaked by her disgruntled ex-boyfriend. After seeing the negative impact it had on her, Nego Hights decided to write a song that he hoped would inspire and motivate others to keep their intimate moments private, hence the name ‘Top Secret.’

The album was recorded and mixed at D.O.V.E Muzik’s studio by Wadadah II, located in Evanston, Illinois. The project is comprised of eleven (11) inspirational tracks. Nego Hights describes the album experience as taking a trip around the world in 33 minutes because it features producers across the globe.

Producers from Cape Town, Chicago, California, New York, Belize, and Jamaica were all involved in making this unique, refreshing musical package. The album delivers a punch of flavors, perfect for every ear. 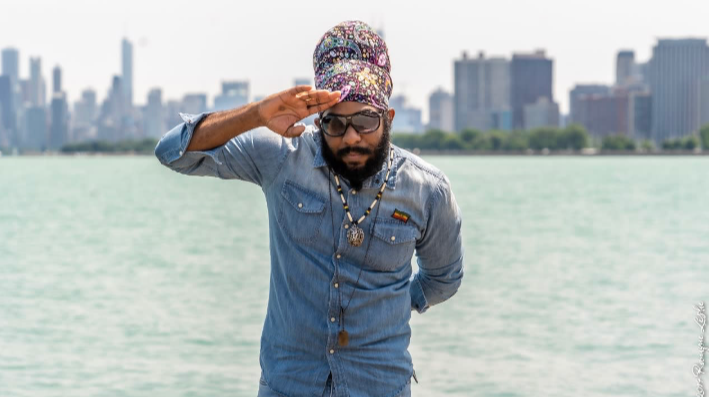 Nego Hights is from Biscayne Village in Belize, where he grew up on a small farm and spent most of his time listening to music. His name, Nego, is derived from the Amharic word “Negus”, meaning “king”. Hights represents the highest level of positive meditation and consciousness.

When asked to describe his music, Nego stated that it could be best described as “influential, clean, positive, motivational, uplifting and heartening.” He has a unique and mesmerizing sound. Additionally, his style and sound are original.

In Nego’s eyes, Reggae music has always been the music that best represents people who have been oppressed while highlighting their suffering and calling out social and economic injustices.

Nego has been working in the music industry since 2011 and has collaborations with over fifteen artists. He has also worked with producers from all over the globe.

In 2012, he released a song entitled ‘Team Up’ featuring Nello Player, a massive hit in Belize. In addition to this, he released his debut album ‘Judgement Morning’ on the D.O.V.E Muzik label in 2013.

He has also shared the stage with many artists, including his icon Sizzla Kalonji. He has also come in contact with Sista Nancy, General Smiley, Papa Michigan, Richie Stephens, Turbulence, and Fidel Nadal.

2015 saw Nego being awarded the ‘Best Reggae Artist’ by TrueBiz Magazine, and they took him to Memphis, Tennessee, where he performed at the Memphis Black Expo. In 2018 Nego and Turbulence recorded and released a song entitled ‘Selassie I For Life,’ which led him to become part of a tour with Turbulence in the mid-west.