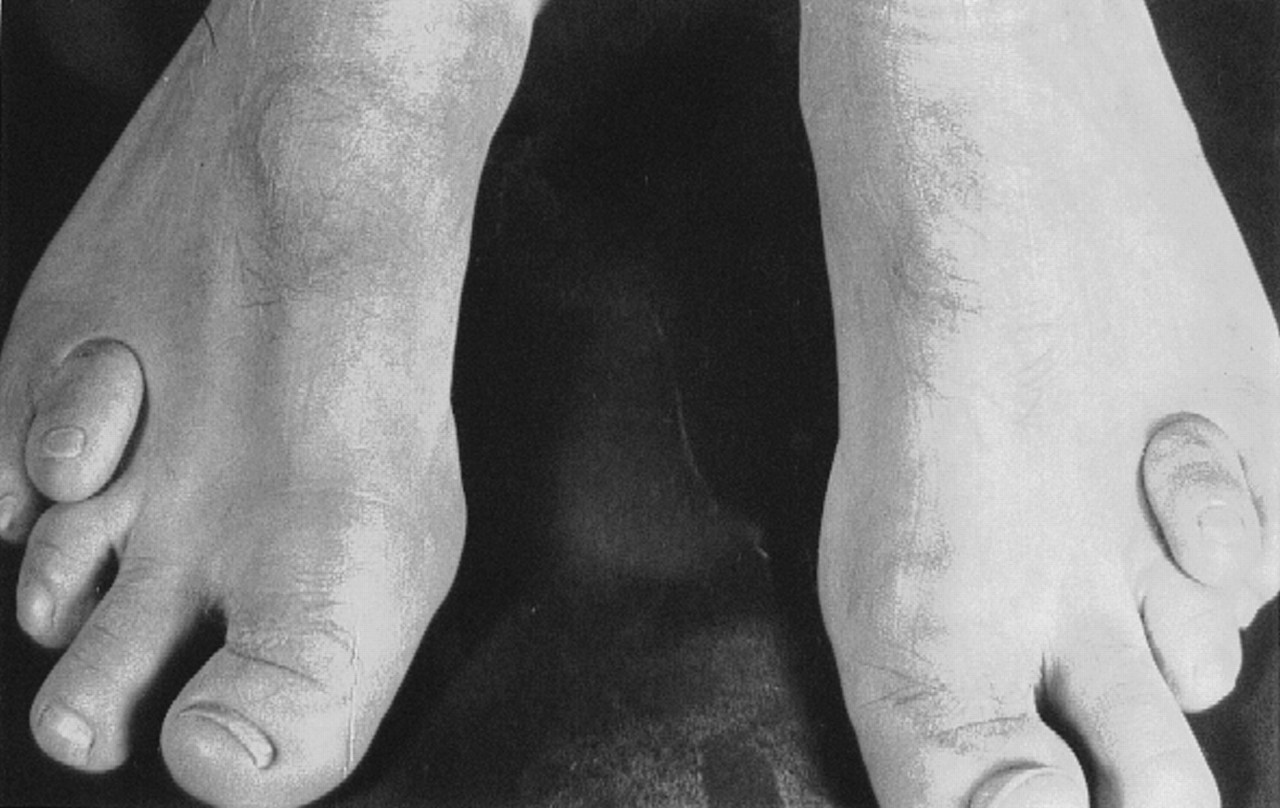 Refsum disease is a genetic disorder which is inherited as an autosomal recessive trait. The condition is characterized by progressive loss of vision (retinitis pigmentosa), failure of muscle coordination (ataxia), degenerative nerve disease (peripheral neuropathy), and dry, rough, scaly skin (ichthyosis). The accumulation of fatty acid (phytanic acid) in blood plasma and tissues is the main cause of refsum disease. This occurs due to malfunction of the enzyme producing gene that metabolizes phytanic acid. According to the U.S. National Library of Medicine, more than 90 % cases of refsum disease result from the mutations in PHYH gene, and the remaining cases are caused by mutations in a gene PEX7 gene.

Notably, increasing awareness among people is the key factor driving the refsum disease market. According to the National Organization of Rare Diseases, the age of onset of refsum disorder varies greatly. The disease can occur at any time from early childhood to nearly 50 years of age, but in most cases will have appeared by age 20. Males and females are equally affected in numbers.

Various other push factors such as increasing awareness among people, increasing government assistance, improving regulatory framework, and rising funding and reimbursement continuously contributing to the growth of the global refsum disease market.

Despite these drivers, there are some issues associated with refsum disease market. Some of the challenges in research and development, and poor healthcare system in low and middle-income countries may hinder the growth of the market to some extent.

It is estimated that the refsum disease market is expected to grow at a CAGR 5.4% during the forecast period of 2017-2023.

The global refsum disease market is segmented on the basis of type, diagnosis, treatment, and end-user.

On the basis of the treatment, the market is classified as medical care, and surgical care. The medical care is further segmented into diet, plasmapheresis, and medication. The sub-segments of medication include keratolytics, and others.

On the basis of the diagnosis, the market is classified into physical examination, molecular genetic testing, prenatal screening tests, preimplantation genetic diagnosis, enzyme analysis, anosmia testing, and others. The molecular genetic testing is further segmented into genotyping, sequencing of gene, amplification or hybridization method, methylation-specific techniques, and others. The prenatal screening tests are further segmented into ultrasound, blood tests, chorionic villus sampling (CVS), amniocentesis, and others.

On the basis of the end-user, the market is segmented into hospital, clinics, diagnostic centers, research & academic institutes, and others.

The Asia Pacific is the fastest growing refsum disease market owing to a huge patient pool and developing healthcare technology. Healthcare expenditure is also improving in various Asia Pacific countries. According to the Australian Institute of Health and Welfare in the years 2015-2016, the total health expenditure was USD 170.4 billion, which is 3.6% higher than the expenditure of 2014-2015.

The Americas dominate the refsum disease market owing to the rising awareness among people and high healthcare expenditure. According to the Centers for Disease Control and Prevention in 2015, the total health expenditure in the United States was reported to be USD 3.2 trillion and hospital care accounted for a share of 32.3%.

Europe holds the second position in the refsum disease market. It is expected that the support provided by the government bodies for research & development and improvement in reimbursement policies in healthcare is likely to drive the market of the European region.

The Middle East & Africa holds the lowest market due to lack of technical knowledge and poor medical facilities.