R&B artist and songwriter Mapalo has just debuted his first album called “Melancholy”. The album has already been released and made available for streaming on Spotify. 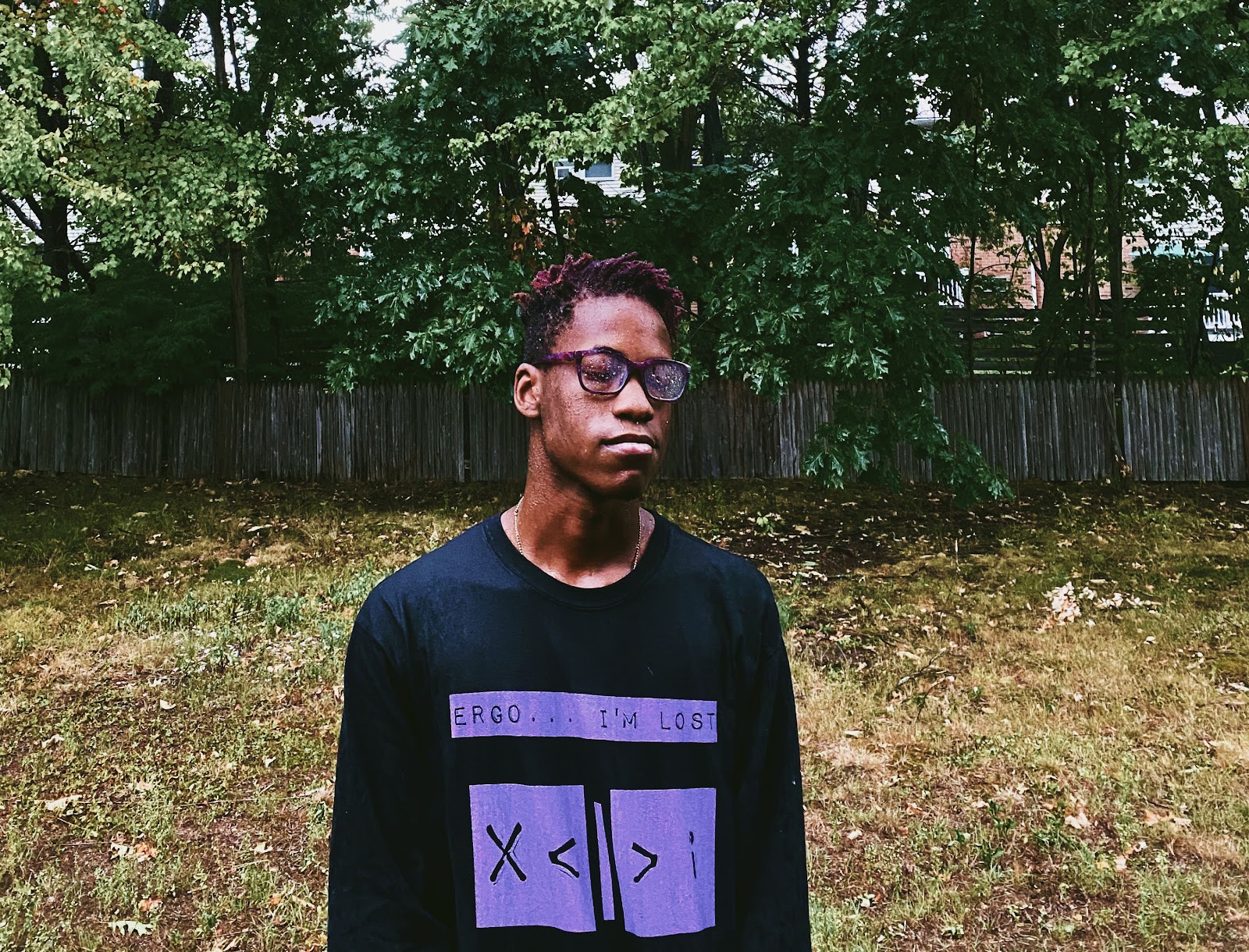 It is a highly anticipated release from the artist and comes as a follow up to the other two singles he has released in 2020 itself. The two tracks have gone on to rack up thousands of streams within the first few days.

Mapalo is a singer and songwriter based in the state of Connecticut of the United States. He is a brand new recruit to the music industry and identifies best with the genre of R&B and Soul.

He is currently making music independent of any record label or manager.

He began his journey in the music industry by dropping his first single on Spotify in 2020 itself. He has always shown an affinity for music. But the ambition really solidified in his teenage years. Still in his teenage years, Mapalo sings and writes music using his daily life as inspiration and problems teens face on a day to day basis in the 21st century.

Mapalo was born in Zambia but grew up in Connecticut when his parents immigrated to the US. We asked him about what inspires him to be in the music industry and to do what it is that he does. He said that he is inspired to make music by the people who have pursued music themselves and grown to conquer immense peaks in their careers through their music. He said that watching and observing the trajectory of their success makes him put more effort into his music-making process in hopes that someday he too will get to do the same. To be able to see other artists play their songs, to see the passion and the purposes they put behind that one record, inspires him to do the same. 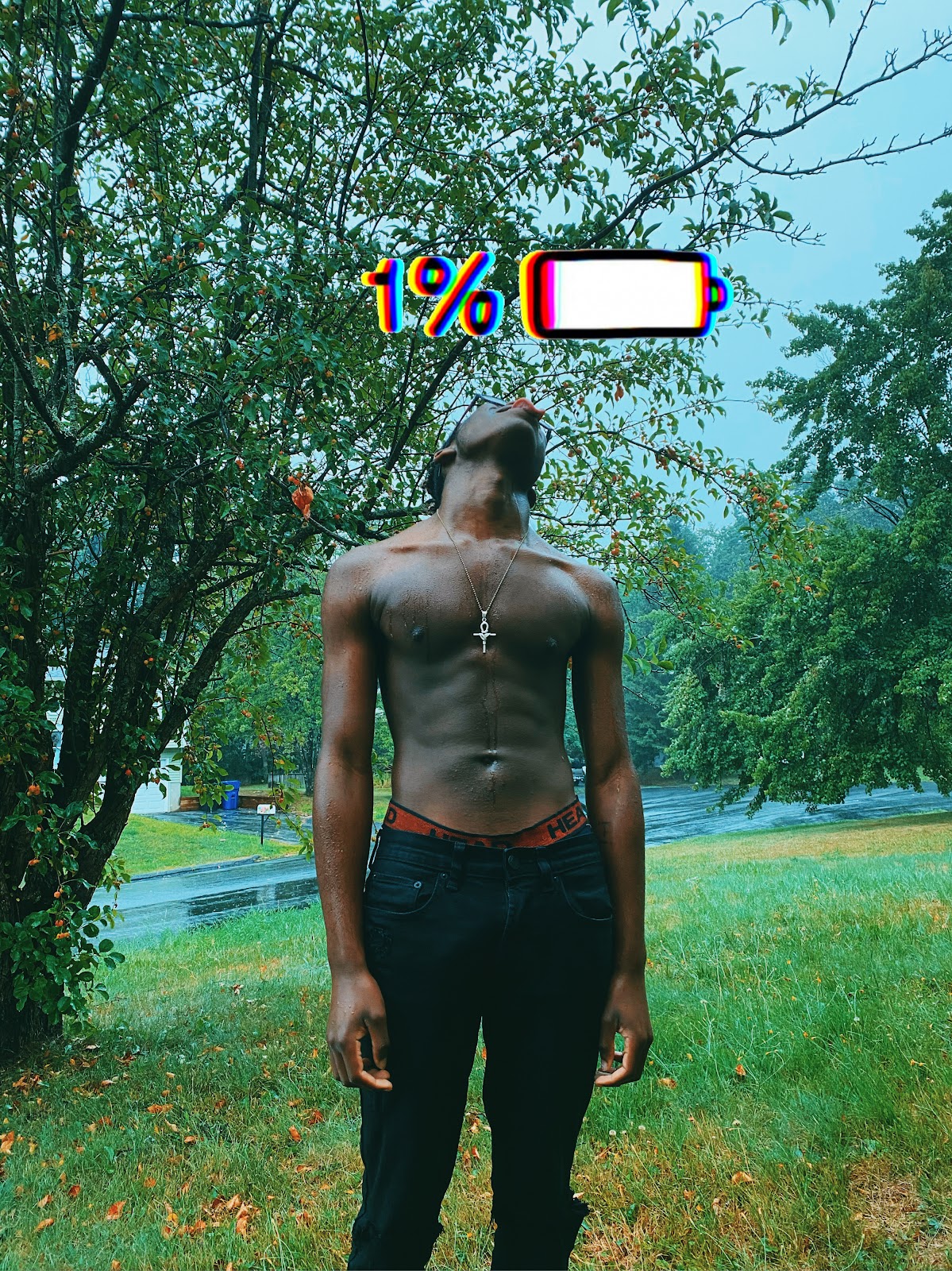 The album “Melancholy” would be his debut album after the success of the single tracks he released. It is already available to stream on Spotify, where you can also listen to his previously released singles.

Mapalo has caused a lot of stir in the new hip-hop and R&B community with his entry, and his out-of-the-box music that defies all rules of mainstream commercial music yet sits with his fans and his audience like a fantasy. Most of his songs are written as an expression to his mental health. He claims that the main thought behind his songs are his desire to tell other kids close to his age that they are not alone in what they feel. Mapalo is aware of the effort that he will have to put in to reach the heights with his music, and he is prepared. His name is something we anticipate coming up a lot more in the future.