Rap artist Money Caprice has just debuted his newest track on Spotify called “Zion Williamsong”. The song has been in the works at their studio for some time now. 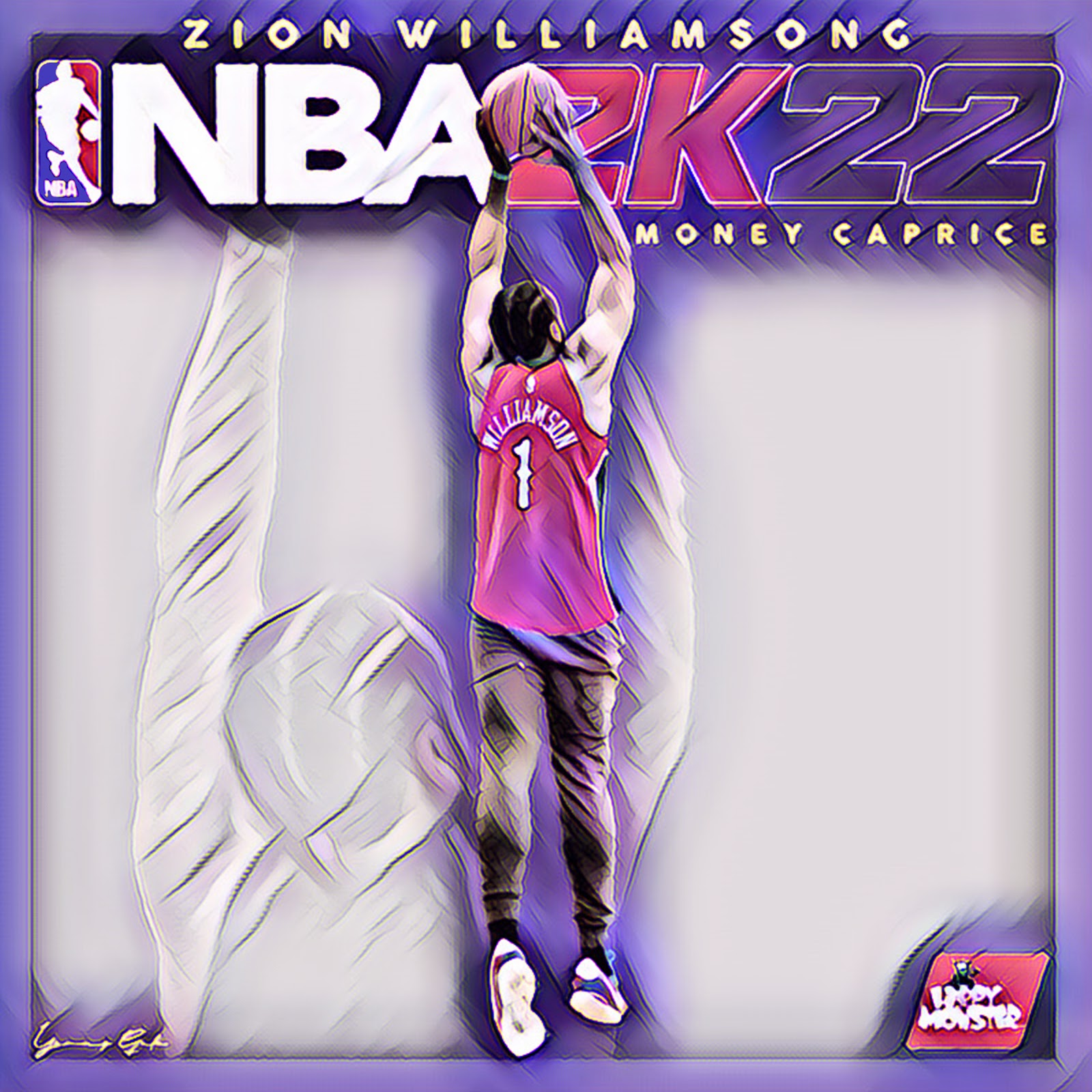 It is a highly anticipated release from the rapper, the track released offering a peek inside the style we can expect from his upcoming and future works, to rack up thousands of streams within the first few days.

This would also be his third release as an artist, rapper, and songwriter.

Money Caprice is a rap artist based in the United States. He was born in Hollywood, before moving to Compton, then to Orange County, and then to Inglewood. He has  lived in New York, North Carolina, Alabama, and Colorado. He is a brand new entrant to the music industry and identifies best with the genre of hip-hop.

He is currently making music independent of any record label or manager and has been in the game for 13 years now.

He began his journey in the music industry in 2007 when he dropped out of high school to be able to take his career in music seriously. He has always shown an affinity towards music. But the ambition really solidified in his teenage years. He finally gathered the courage and wits to drop his first single like mentioned above. And thus, Money Caprice happened. His style is authentic and very different to what we are used to seeing from other artists from his genre.

We asked him about what inspires him to be in the music industry and to do what it is that he does. He said that he is inspired to make music by the people who aren’t afraid of stepping outside the box and explore their ability as they are through music. He is inspired by the prospect of  improving himself and his career and to become bigger and better in the upcoming stages. He is inspired by listening and watching unique artists write and sing groundbreaking music, which in turn inspires him to write more music. To be able to witness other artists play their songs, to see the love and the dreams they put behind that one track, inspires him to do the same. 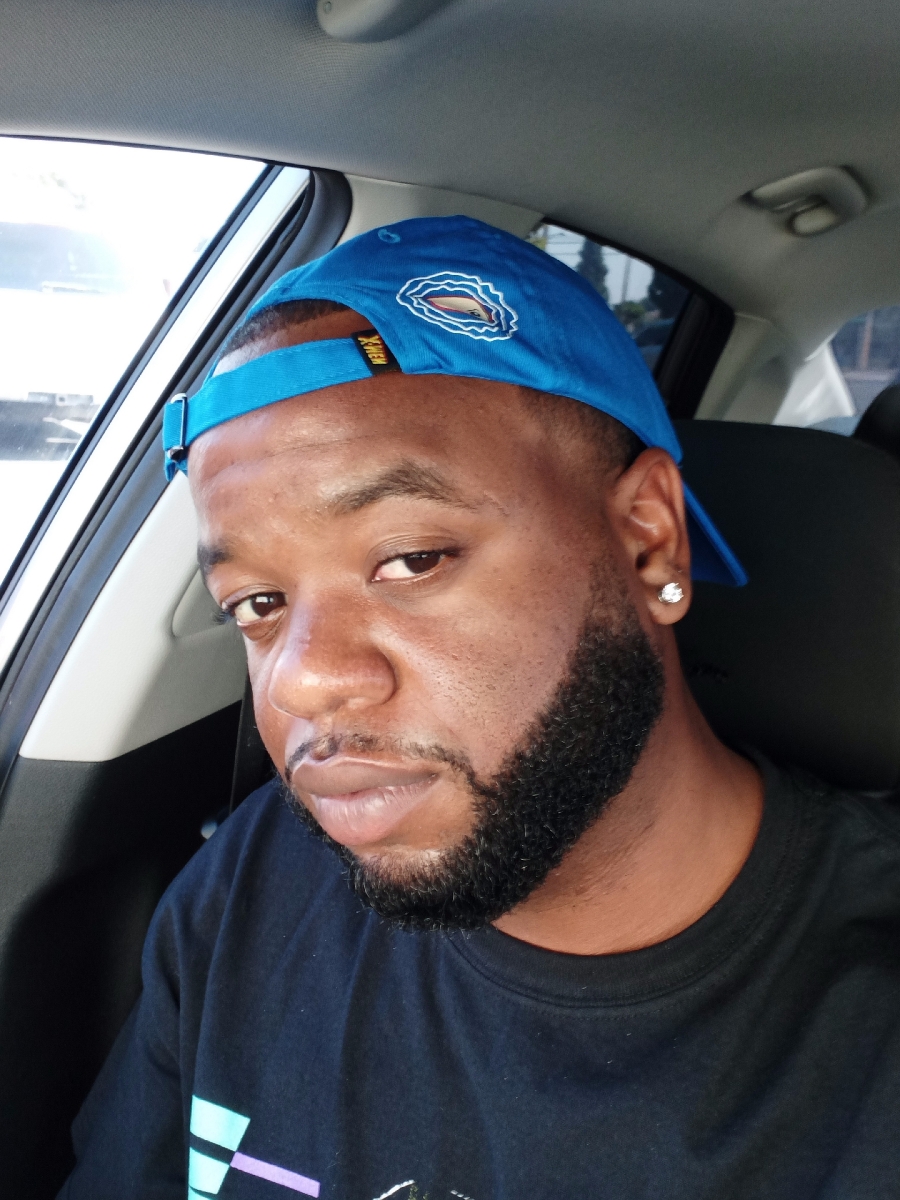 The track “Zion Williamsong” will be his follow-up track after the success of the previous tracks he had released. It is available on Spotify and other streaming platforms where you can also listen to his previous singles as well.

Money Caprice has caused a lot of stir in the new hip-hop and Rap community with his entry, and Money Caprice is a name we expect to see a lot more in the coming years.

Money Caprice is also available and active on social media platforms such as Instagram, Facebook, and SoundCloud. One can follow him there to keep up with the artist and stay updated on his releases.