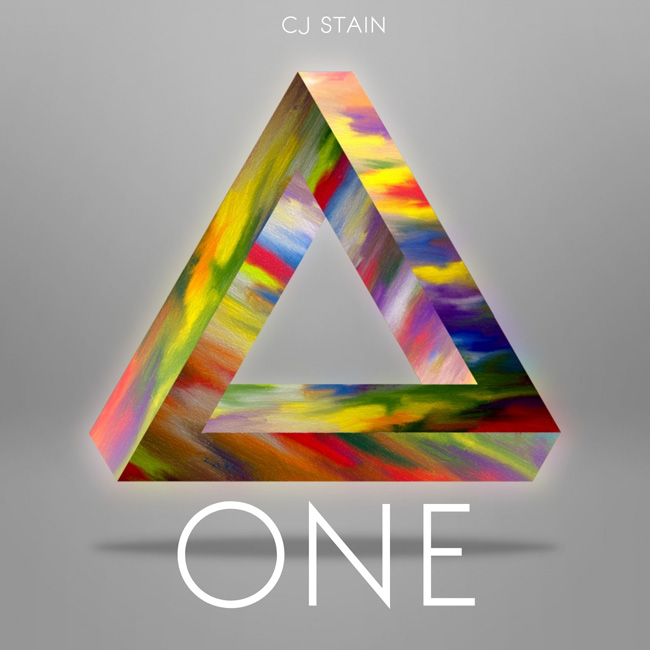 Ontario, Canada – C.J. Stain is an Ontario, Canada-born R&B singer, whose song “One” is generating significant buzz on YouTube. The song’s message about gender equality, tolerance, and perseverance has garnered acclaim by the music community on the popular social network, but the highest praise came from hip-hop legend turned singer and actress Queen Latifah (real name Dana Owens), who is an LGBTQ+ icon, ally, and advocate.

“I see you O! My how you’ve grown! Keep doing You!” the legend responded to the new song, adding a wink face emoji to the direct message.

Stain, who also considers himself an actor as well as a musician, has received numerous other endorsements for his work. Most notably, the producer has created remixes of “Cold Water,” the successful pop hit performed by fellow Canadian Justin Beiber, as well as his own interpretation of Sage the Gemini’s “Good Thing” remix featuring Nick Jonas.

Another Canadian singer and songwriter, Shania Twain, also has expressed an interest in and appreciation of C.J. Stain’s variety of production and singing, but had especially strong compliments for Stain’s ability as a wordsmith.

Stain’s style blends pop, R&B, rap, and soul. His artistry and vision in both original productions and remaking popular hits shows the versatility and commitment to contributing great art to the music community. That his music also offers a message of advocacy lends even more credibility to his status as an artist to keep an eye on.