Gregory Kendall Cooks, also known as Puntin, is a Hip Hop artist, entrepreneur, and record producer. He is the president and founder of the independent record label Puntanious Productions, and the owner of I Lean on God Apparel brand. 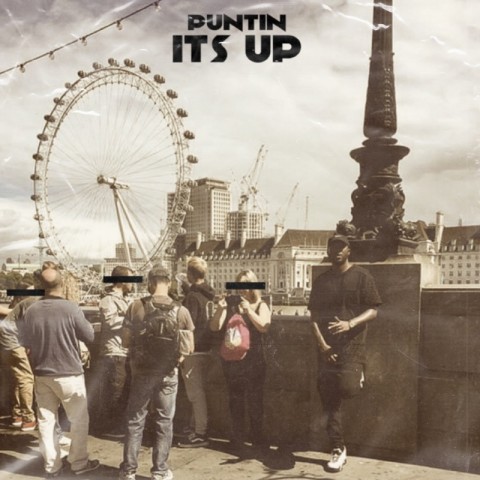 Puntin began garnering national attention when he performed at the 2011 BET Music Matters Showcase in Los Angeles, CA.  Following the showcase, he then released his first mixtape “Champion”, which pushed over 10,000 units.  Considering his buzz from “Champion”, he then released the 1st installment to his mixtape series, “Bananas”. The mixtape series has been downloaded over 12k times, and streamed over 100k times on Datpiff. He has since then released several LP and EP albums which have all charted on both Christian and Hip-Hop/Rap charts.

In 2020, Puntin earned his Bachelor of Science in Business.  His passion is to inspire and motivate others not only by utilizing his musical talents and God-giving gifts, but by also striving in other areas such as education.  Puntin has gained supporters worldwide from performing and utilizing social media over recent years. He has toured and performed in over twenty States, and has also toured and performed overseas in the United Kingdom and New Zealand.

Puntin is set to release his newest studio album titled, “It’s Up”, on February 18, 2021. The album includes 6 new recordings written and recorded by Puntin, and produced by Sixzin beats. Puntin highlights a great deal of his life experiences and expresses his passion to be successful in both education and music. His first single, Big Moe, pays tribute to the late legendary Houston rapper, Big Moe, while also informing his audience that he “leans on God.” The single is a timely pitch to promote his apparel brand, I Lean on God Apparel. His vision for the brand is to reverse the negative connotation of the drink called lean, and instead inspire people to lean on God.