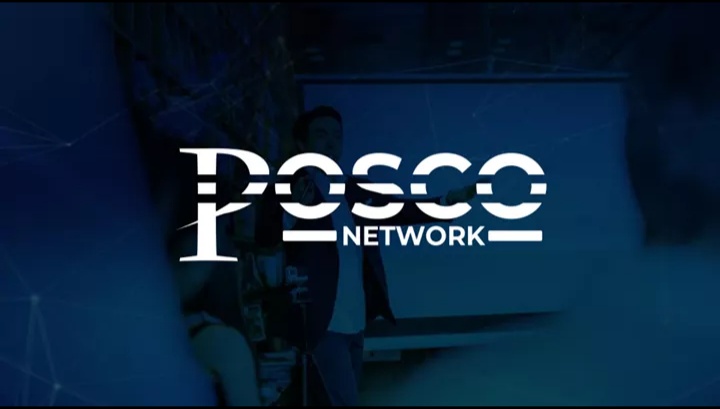 POSCO NETWORK V1.1 LAUNCH
Posco Network, an investment and trading firm started by a passionate team of Japanese technology investors, who have been involved in futuristic avenues announced the launch of its version 1.1.

Posco Network, an investment and trading firm started by a passionate team of Japanese technology investors, who have been involved in futuristic avenues likes forex, commodities, Cryptocurrency, artificial intelligence, machine learning, blockchain etc announced the launch of its version 1.1.

The new platform released in the second week of July 2019 is said to be extremely futuristic in nature. Talking about the launch Diago Nakamura, CTO of Posco Network said, ‘The new version of Posco is something we have been working on for some weeks now. It is remarkably fast with highly scalable servers to ensure 100% uptime and backend architecture to support upto 40 thousand transactions every second. A state of the art security architecture has been deployed for an all-around safety and vulnerability free platform. Our engineers across the globe have been working on all aspects on the platform be it the frontend, backend, transaction technology or cybersecurity.’

Posco Network which is a Japanese unified organization with a structured hierarchy of company management has also declared its roadmap in the public. With its Thailand office launch in September, Posco also plans to launch a cryptocurrency dedicatedly to be used on its multiple platforms then.

The dating application which would be a video dating app is all set to be launched in Q3 of 2019. Any user can use the platform using the Posco tokens and be able to chat, talk and connect with other members on the platform.

The company is very bullish on the blockchain technology and plans to leverage it in its future growth. A major chunk has been set aside for investment and R&D in the field of blockchain and related ventures. It is important to note here that all major corporations are entering blockchain. Facebook, JP Morgan, Telegram are some of the examples.

Chan Sia, COO of Posco Network and a popular marketer in Japan said, ‘The response we have received so far is overwhelming. We have members signing up from so many different countries like Brazil, Netherlands, UK, Germany, Korea, India, Russia and we are certain of becoming the most successful company of recent times.’