Cory Machado, Portuguese Pro Wrestler is on a mission to make the world a better place! No stranger to hard work since being raised with an old school work ethic passed down in his family, Cory knows it’s a long road but isn’t deterred. Growing up he learned that if you see a problem – fix it. See someone in need – try to help. Want to be the best – work harder than anyone else. 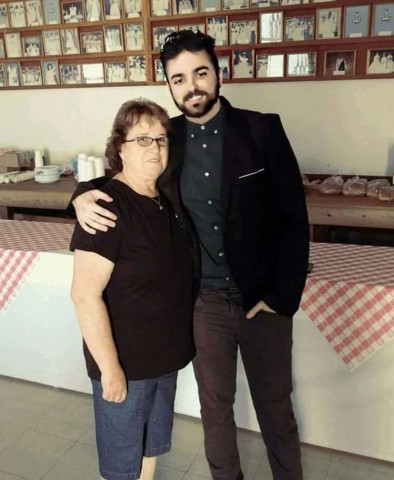 Its these ideals that have led him to work with NPWL & Lucha Patron. Providing over 21,000 meals is no easy accomplishment and even in 2020, going hungry is still an issue. Furthermore, Cory has helped donate almost 7,000 pounds of pet food to No Kill Shelter. At such a young age Cory has been trying to give back while he’s still blessed enough to do so. Donating over 500 turkeys for Thanksgiving to helping end hunger today, we can say he’s definitely paying it forward!

Cory who experienced loss early on in his life has a special place in his heart for giving back to families who’ve also experienced tragic losses. In memory of Alyssa Byrne, Ashley Donohoe, and Ashley Carlson, he reached out to these families individually to give back in solidarity. Helping to campaign to fix the road that tragically took the life of Ashley Carlson in a car accident. Cory also threw a celebration of life party to honor them. Finding out about their goals and passions, Cory found ways to fulfill their dreams in different ways honoring their memories, and leaving their mark on the world for the people they would have become. 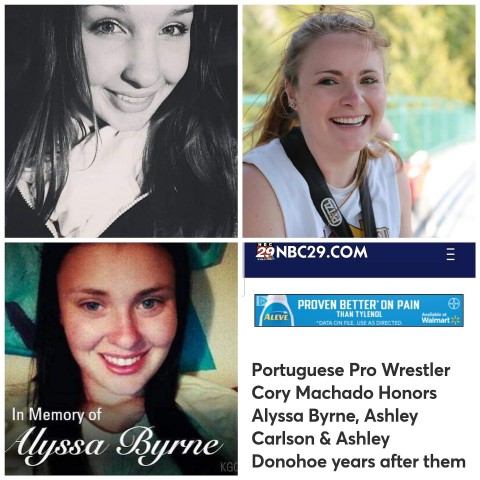 Finding his way into Professional Wrestling was an easy decision he told us, because some of his fondest childhood memories centered around him and his grandfather watching Pro Wrestling and Lucha Libre on his T.V., and his grandfather yelling at that T.V. in Portuguese! The emotions in his explanation were heartfelt as Cory discusses honoring his grandfather in just such a way. He tells us that for him, he saw a means to affect real change for more than just himself. Having immense respect for Pro Wrestling and Lucha Libre, he saw these platforms as that means. 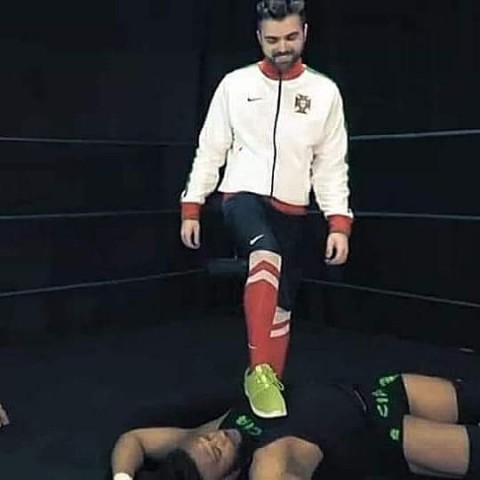 Whether its providing meals to families in need to end hunger or honoring others’ loved ones, Cory Machado truly exemplifies for us just what making difference really looks like. In memory of Ashley Carlson, Alyssa Byrne & Ashley Donohoe.