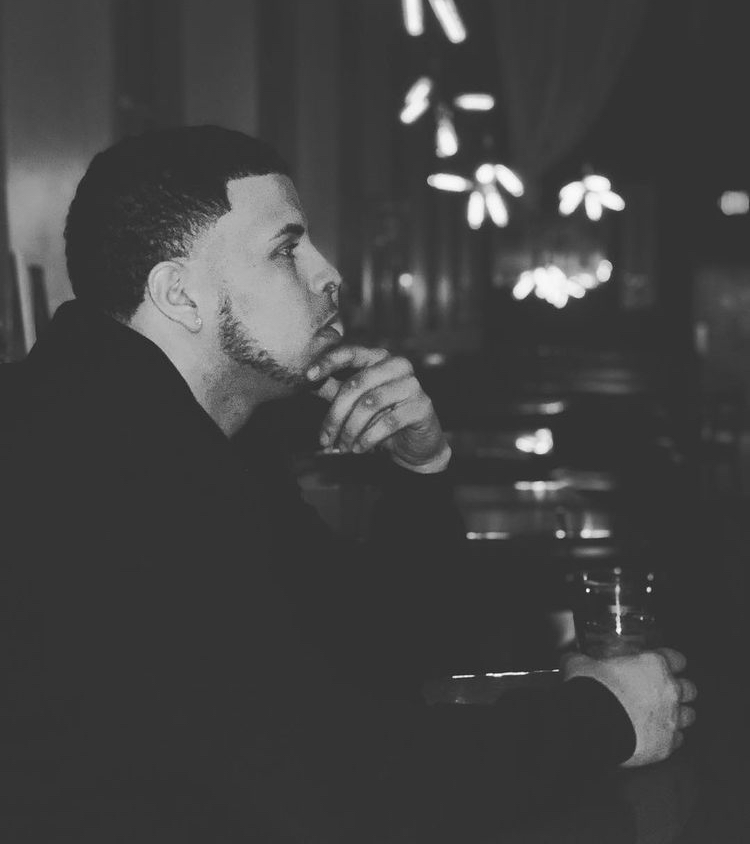 Famousvicz
Victor Hugo Almonte Jr, popularly known as Famousvicz, just announced that he would be releasing his all-new song “Badnews” on Dec 15th, 2021.

Nov 19, 2021 – Famousvicz has announced that his new sing Badnews is all set to be released. The song will be launched on December 15th.

The artist had a phenomenal journey so far as things weren’t easy for him. He also happens to be an engineer as he took his academics seriously; however, music was his true passion, and he wanted to follow it. It was at the tender age of 20 that he kick-started his music career.

Famousvicz was quoted as saying, “I was always the regular kid who knew the importance of academics and so I studied hard and took part in a lot of games. But, inside my heart, it was music that truly gave me the thumping pulse, and so after formally completing my education, I decided to plan myself in the world of music.”

He has come a long way since the time he started his career. He looks forward to establishing himself as a big name in the long run because he believes that hard work has the power to take us to places.

He is aware that it can be ridiculously hard to survive as an independent artist without a godfather in the world of music, yet this fact didn’t deter him from clinching success. He believes that the harder the adversities, the stronger the zeal should be. His passion for music has kept him kicking, and he is confident that his new single will be well received and will bring him a lot of accolades.

He certainly believes in putting his best foot forward, and it is evident in his seamless transition of chords in his music. In the times to come, he wants to evolve further and grow as an artist.

To know more about him, follow him on Instagram. One can also listen to his amazing tracks on SoundCloud.

Famousvicz happens to be an independent music artist who is upbeat about his soon-to-be-released single called Badnews. He is hopeful of getting his fans excited and happy with his song. You can visit: https://m.soundcloud.com/famousvicz to listen to his music.