New artist Pinknoise has recently released her debut single on Spotify called It’s Getting Late. With this track, Pinknoise enters the music industry as an independent artist. 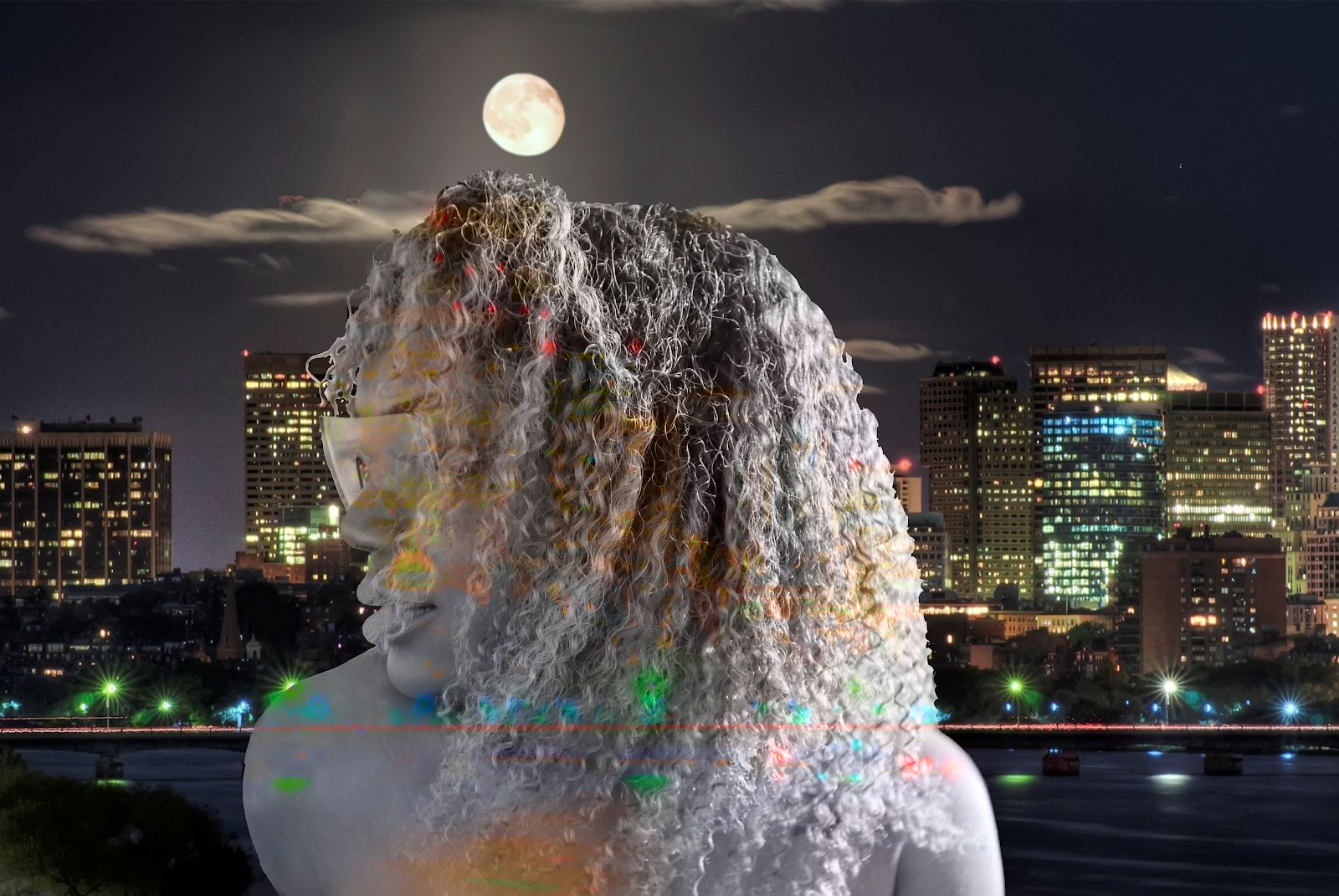 Here we have Pinknoise talking a little bit about herself, her journey to this point, and her future ambitions and plans.

Pinknoise is originally from New York. She and her family packed up and moved to Atlanta to start over when she was 12 years old. It was in Atlanta that she started out as a performer, dancing in a dance group that consisted of all her friends. She was then about 14 years of age.

Slowly as they grew older, the dance group lost enough members, after which the remaining members rebranded themselves as a singing and performing group. The three-member band performed their original music and went on to do many local shows. Pinknoise describes it as the best time of her life. They practiced every day after school and performed in many shows throughout high school. 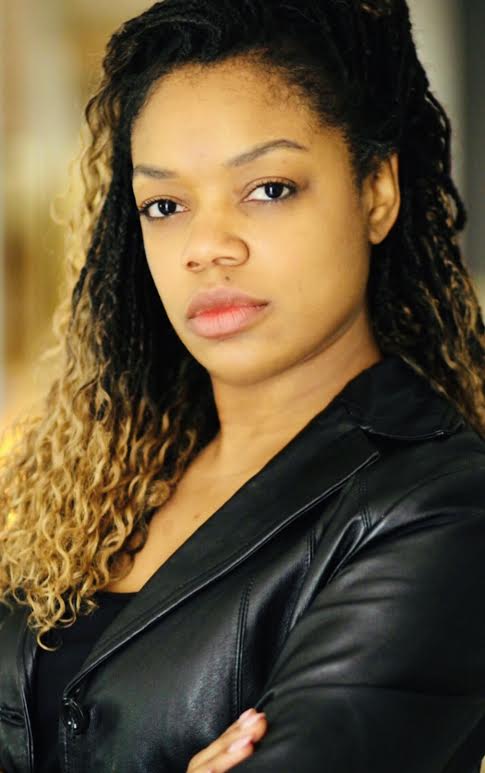 After high school, Pinknoise worked as a flight attendant and a hairdresser. It was within this time when she joined Dance 411 as a dancer in Atlanta. After a few years at 411, she decided to move back to NY and sign up for the Broadway dance center. Unfortunately, she was not trained in ballet and thus failed to go professional. While in New York, she recorded her first solo album at a community center. It was that experience that opened her up to a solo musical career being a possibility and her hidden passion for singing.

She moved back to Georgia and applied to study music at the Art Institute of Atlanta. She persevered through that time working full-time as a flight attendant and attending her classes. Once she had graduated with her bachelor’s degree in audio production, is the moment she felt significant progress towards realizing her dream of being a musician.

Now blessed with the capability to write and record her songs, her true creativity started to show. “Usually when I write songs, I’m alone. I hear a track and immediately I know when it’s the one.” She shared with us.

The genres that she best identifies with are pop, soft-rock, rap, and R&B. She names artists like TLC, Janet Jackson, No Doubt, Alanis Morissette, OutKast, and 2Pac as her inspiration and idols.

Her debut single It’s Getting Late has been released on Spotify.