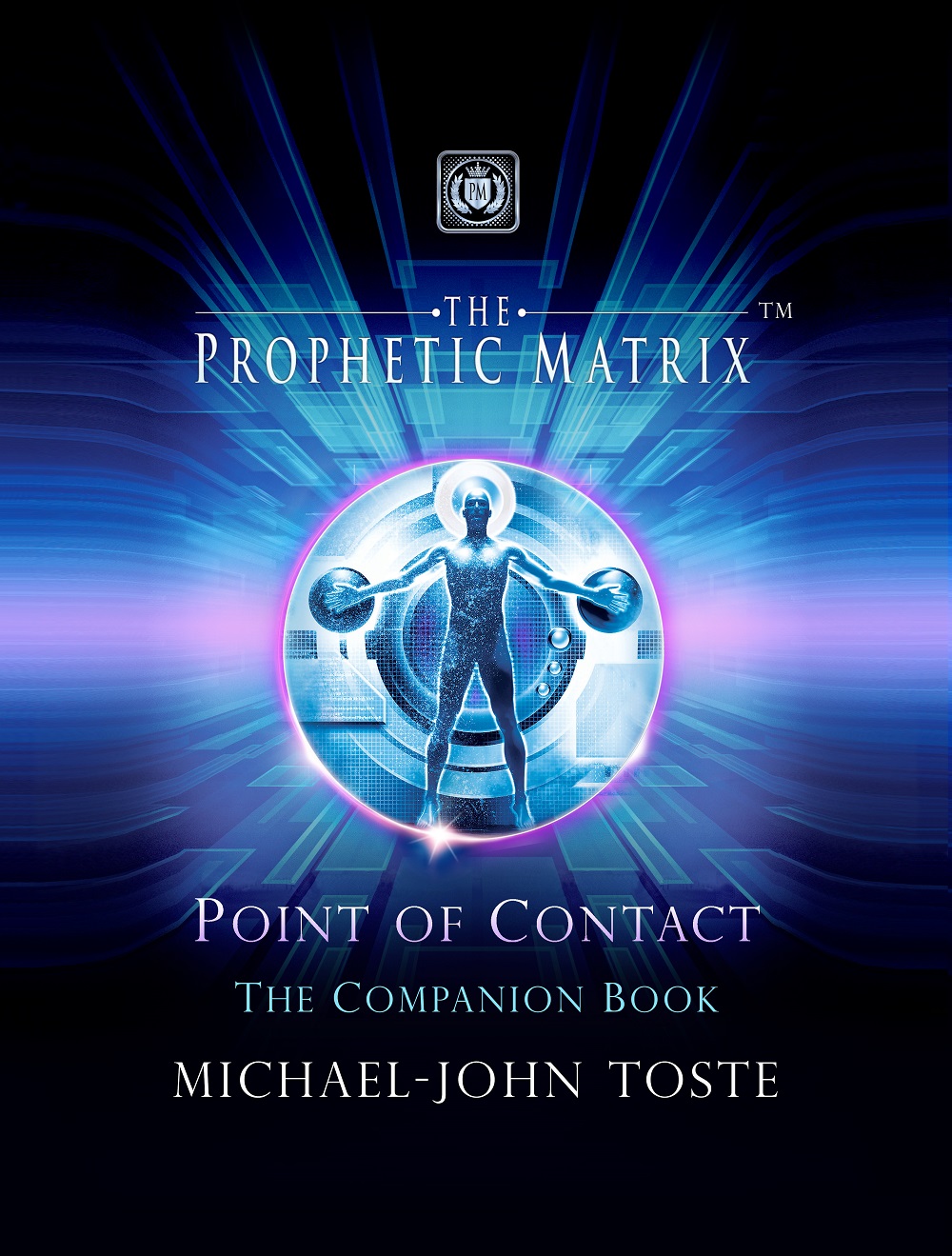 SILICON VALLEY, CALIFORNIA, USA – September 12, 2022 – Michael-John Toste is the first author to transmit two of his eBooks into outer space for their interstellar premier before their official release on earth! The futurist and Destiny Coach recently reached a major milestone in history when his eBook The Prophetic Matrix: Point of Contact traveled over a trillion miles into the star systems. It continues to trek within the deep recesses of space.

Recently, SpaceSpeak.com launched The Prophetic Matrix: Point of Contact into the cosmos. The innovative company has 13 operational transmitters worldwide (Portugal, the UK, Australia, Brazil, US). The digital version of the book was implemented into their 24-hour repeat transmission mode, resending it from each transmitter 200 times (i.e., every 5 minutes).

Michael-John’s latest nonfiction title journeyed to an estimated 5000 planetary systems within 161 light years, including Proxima Centauri. In 4.25 years, Point of Contact will pass the nearest stars. 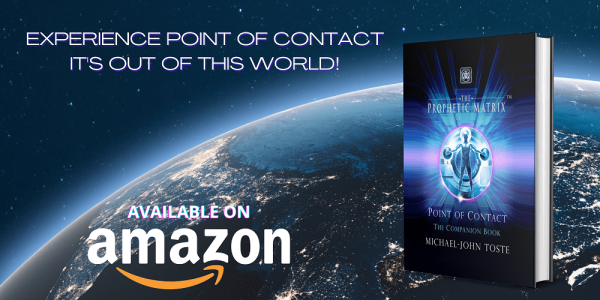 Today, September 11th marks two significant events: First, the 20th anniversary of Washington, DC Honors America’s Heroes of Freedom 9-11 Tribute, which was envisioned and successfully produced by Michael-John Toste, with his dedicated team assisting him. The author and visionary chronicled this ceremony in the “Dreams and Visions” Chapter of The Prophetic Matrix: Unlock the Secret Code To Your Destiny. This book became the first commercially published work in history to debut in outer space. A digital version of The Prophetic Matrix was transmitted into NASA’s International Space Station (ISS) and filmed in the Destiny Module for its interstellar premier. After its historic mission, The Prophetic Matrix: Unlock the Secret Code To Your Destiny was minted as the first space NFT and secured within NFTWorldVault.io

The second groundbreaking event occurred as The Prophetic Matrix: Point of Contact eBook voyaged over a trillion miles into the universe, creating a distinctive legacy in the publishing industry.

Point of Contact presents a fresh approach to navigating into one’s future with far fewer distractions along the way. During these unprecedented times, who wouldn’t welcome a clear perspective that can help you make the right decisions for outstanding results in life? This book shares a brilliant method for identifying the competing voices in the conscious and subconscious mind. These disturbing thoughts often speak to us in confusing ways to hinder our decision-making process. They aim to trigger the mind to malfunction so the individual can’t find the right path to their destiny.

Michael-John Toste is an international recording artist, author, futurist, and destiny coach. He was previously the lead vocalist of the concept rock group, the All Sports Band, who achieved chart success throughout the 1980s, including two Billboard Hot 100 hits in the US and a top 20 hit in Germany. With appearances on MTV, Solid Gold, Nickelodeon, and American Bandstand, the All Sports Band was voted the third most popular group in America. Michael-John Toste’s upcoming album Phenomenon features Grammy award winners Deniece Williams, Bobby Kimball of Toto, and Larry Dunn of Earth, Wind, and Fire.Michael-John will also fill the airwaves in Los Angeles on his new weekly broadcast, “Your Day of Destiny.” 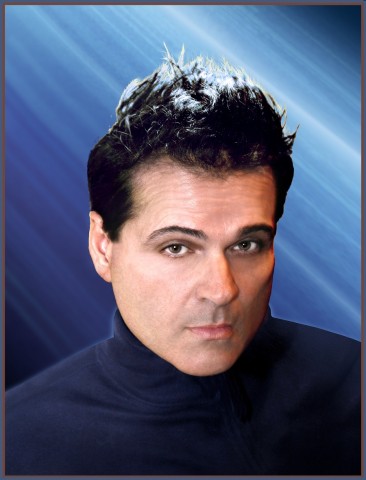