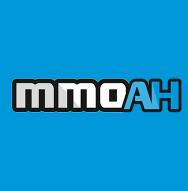 The latest expansion 3.9 the Conquerors of the Atlas and Metamorph has been live for a while, and the sounds from different corners have come one after another. As the saying goes, every coin has two sides. For players who have played POE 3.9, nothing can be more convincing than they have personally experienced, recognition, complaint and even accusatory, it’s hard to describe it all.

Starting off with the good, this is also the majority in the entire league, and what we can pick out is only the more typical and meaningful part to make you think that POE 3.9 and Metamorph is still worth playing.

Honestly, it seems to be the biggest difference between Metamorph and other leagues, and the boss you encounter is definitely created by the samples from the enemies you find. Simply put, you can use different samples to change the forms and abilities of Metamorph boss, which directly results in that if you create more than you can handle, you would have a hard time defeating the boss.

Build your own boss, fully implement the idea of player’s own choice, let you play as your own imagination, which is the central to Path of Exile’s player experience. 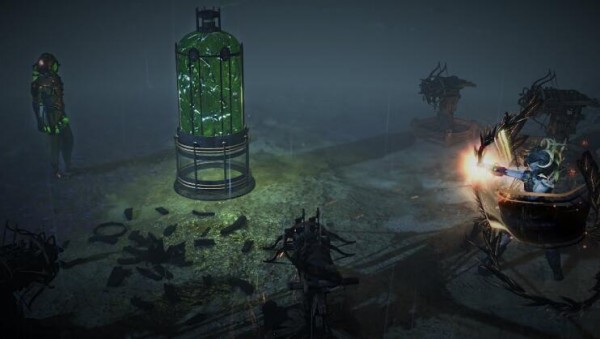 After playing fights of POE 3.9, it was easy to find that each fight took longer to get started than before, which really became more interesting. For example, you need to wait longer to defeat a boss and DPS them until they drop, this process seems to be slowed down than the previous leagues, but it also provides more time to pick up the DPS.

By the way, the duration of fights is related to the starter builds, which is crucial at the beginning of the league to keep fight longer or shorter. 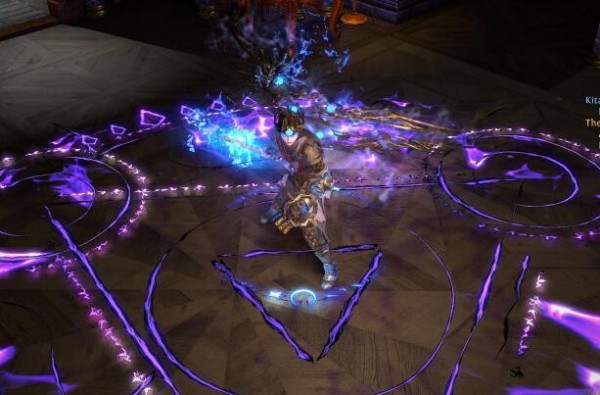 With POE 3.9 and Metamorph, it focuses to add more in-game items on shelder equipment, or incursion pieces, providing more chances for players to earn rewards throughout the league.

Similar to other leagues, you always have a lot of opportunities to get rewards, in addition to those ordinary items, it increased in the Path of Exile Metamorph League including, Catalysts, Monster Parts, new Skills and Unique items and more.

On the other hand, not all players say that POE 3.9 is the most fun they have ever experienced.

Grinding Gear Games added a new expansion to POE at the end of the year, introducing two league challenges and more packs popping in suddenly.

When these packs appear on the screen at the same time, this may cause the game screen quality and frame rate to decrease. In POE 3.9, it redefined how players engage in end-game mapping, but if it can optimize for packs spawning in after map creation, the whole game experience will be better than imagined. 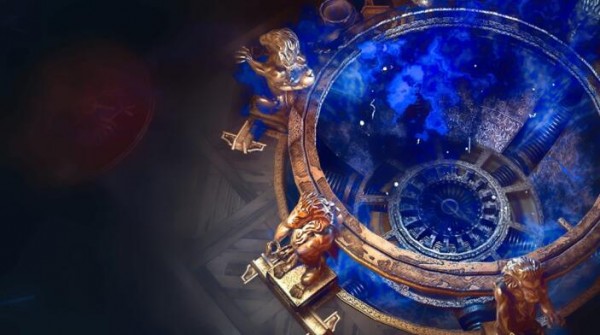 What’s more, many players think that bosses in POE 3.9 Conquerors of the Atlas are difficult to deal with, and even after being killed by the bosses several times, they can’t fight back effectively, which makes people lose confidence in the game, even tired of the whole battle.

Another topic that is often discussed is micro-transaction in POE, which directly determines the purchasing power of players when playing.

Almost every item in Path of Exile can be purchased with POE Currency, which is the tradable currency in the game, from enhancing the character skills to leveling up, it is used almost everywhere, and as the level increase, players’ demand for POE Currency will also increase.

There are many conventional ways to gather up POE Currency, completing challenges, killing bosses, Auction House, Crafting, trading with others, etc. Although not all methods are efficient, at least in the early stage of the game, it can do bring stable income for us.

Even so, you can’t get all POE Items, including some rare ones like Exalted Orbs, and this will waste you too much time and slow you to complete other challenges.

The fastest and best way to get POE Currency is to buy it, you are recommended to do so at MMOAH, because it is a well-known store, and guarantees sufficient stock of POE Currency at any time to provide effective goods to consumers, at least you don’t have to wait more than 10 minutes each order, this is indeed a good attempt to get what you need, so never miss it out!