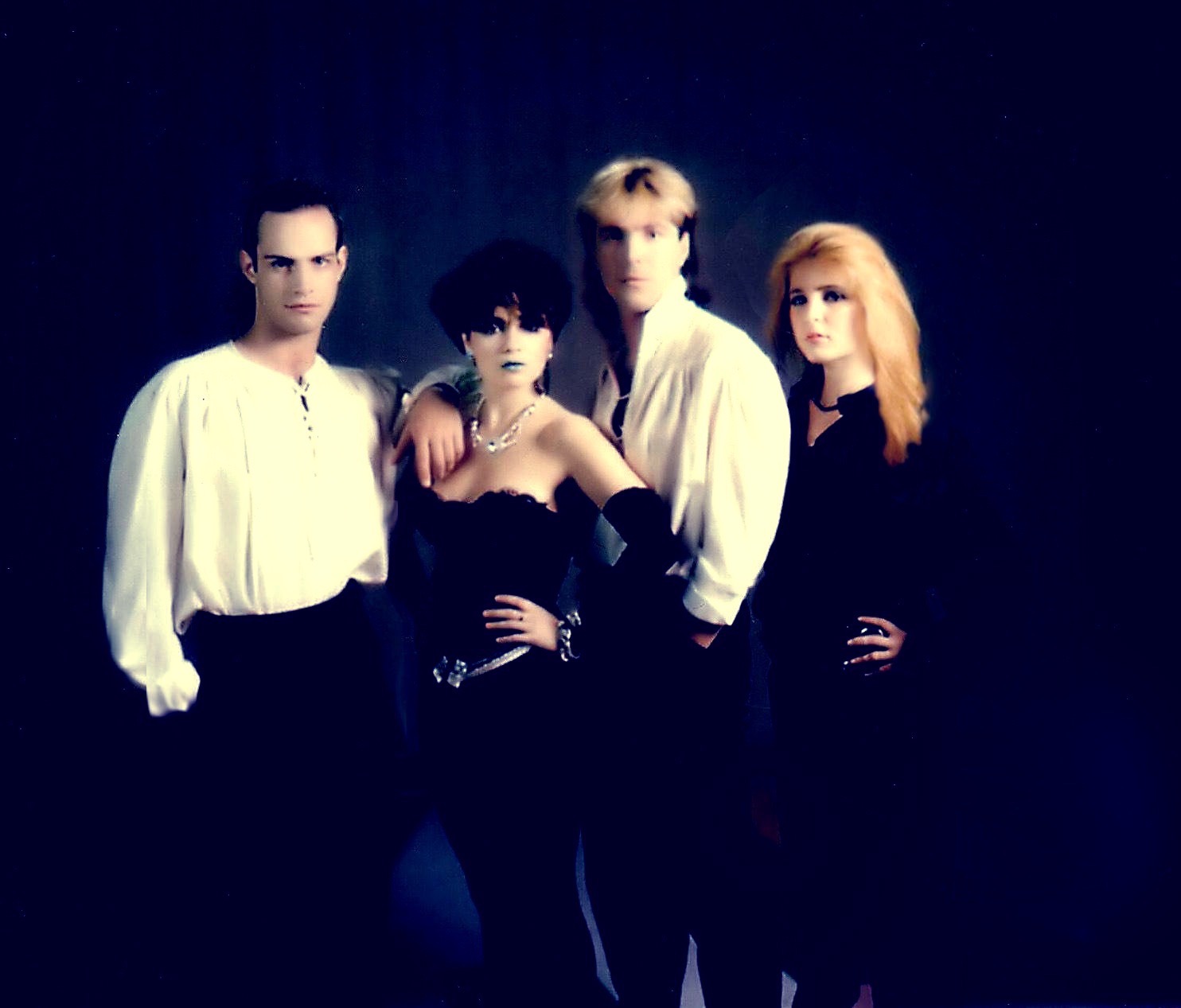 ”Melody”, a remix of 1983 vinyl track, has become a hit with young adults following in the footsteps of Plustwo and making TikTok videos with the soundtrack. The band is now out with a new song edition

Plustwo, an Italian-dance band from the 80s, is the latest testimony to the power of social media. The group has suddenly found themselves in the limelight again, after three decades since band have broke up.

The group’s song “Melody” (1983 vinyl club mix), has gone viral on social media and music streaming platforms. The refrain “Cause I know that I want you so bad” was sung in just over a week by 100,000 girls on TikTok.

The song, characterized by an initial riff with accelerated vocals (like chipmunk), climbed to the top in the official viral Spotify charts of UK (first place), USA (fourth place) and on the top 50 in Russia, Ireland, New Zealand and seven other nations getting millions of streams.

Other Tiktokers can join in the fun and show their feminine side by singing along and dancing to the tunes. They are releasing a new track after months of hard work, using vintage instruments and effect. This offers a great opportunity for lovers and collectors of vinyl and Italo-disco works.

To learn more about them, please visit here.

Plustwo is composed of two singing sisters, Marina Bianchi (aka Sue Sadlow) and Antonella Bianchi (aka Belen Thomas), multi-award winning singer with many singles in the Italian charts. The line-up is completed by Giorgio Costantini, producer and composer of the song “Melody” and now neoclassical pianist and Renzo Zulian, who has been on the stages all over the world for decades as an opera singer.

During the 1980s, the group recorded “Melody”. But for a series of problems their record didn’t get any tractions, and most of the copies in circulation were withdrawn to return to the pulp (unsold vinyls were used to mix new records).

The few remaining copies were discovered in the 2000s by some French DJs who started playing them live, and their value on the secondhand market soared to $500 per copy. The disc was in demand all over the world, but the original no longer existed.

Recently Plustwo decided to get together to recreate the master of the required piece, faithfully recording “Melody”, was recorded using vintage instruments and tape recorders to recreate the sounds of the 80s perfectly.