The scripted, comedy series based on ABC’s The Bachelorette airing on YouTube starts April 20 with Episode 1 – the First Rose Ceremony.

Playa del Rey, CA – Danielle Murray, Content Creator and CEO of Playa Productions, is pleased to announce that her new show, The Bachelorette Season 1, is now available on YouTube. The scripted, comedy series based on ABC’s The Bachelorette, will air every Monday and Thursday, starting with The First Rose Ceremony. 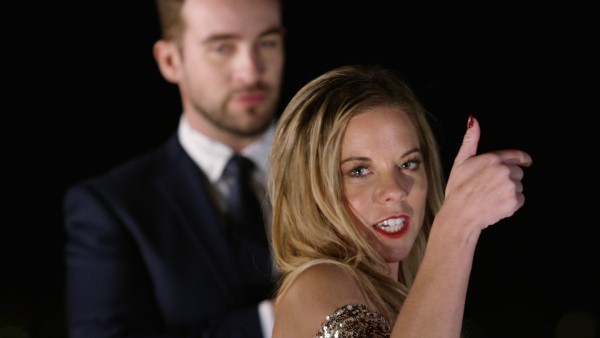 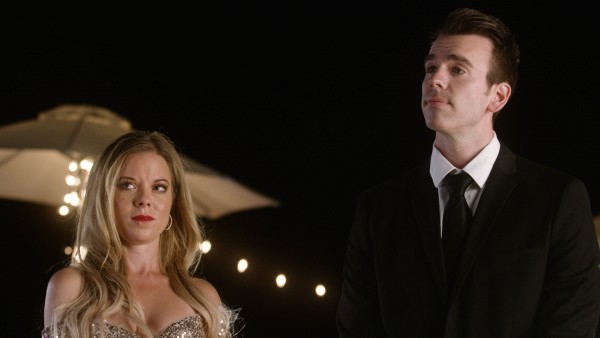 During this 11-week period the 13 men will be vying for Danielle Murray’s heart, all leading up to the final, most dramatic episodes: Hometown Dates, Fantasy Suites, Men Tell All, and The Final Rose. The episodes also include “Guys Jump Out of A Plane”, “Surfing”, and “Guys Talk In Kitchen.”

Danielle Murray wrote, produced, worked as the Creative Executive on this project, as well as starring as “The Bachelorette.”