The scripted comedy series based on ABC’s ‘The Bachelorette’ released its third episode Monday, April 27.

PLAYA DEL REY, Calif. – Danielle Murray, content creator and CEO of Playa Productions, is pleased to announce that “Guys Talk in Kitchen,” episode 3 of “The Bachelorette Season 1,” will be released on YouTube.com on Monday, April 27.

After JP’s elimination during the first rose ceremony and Derek Walker’s surprise elimination after the sandwich incident the day before, Danielle is feeling a little unsure of herself and this whole “Bachelorette thing.” After all, it’s only the beginning for Danielle’s quest to find love, and it’s been filled with more drama than romantic connections! 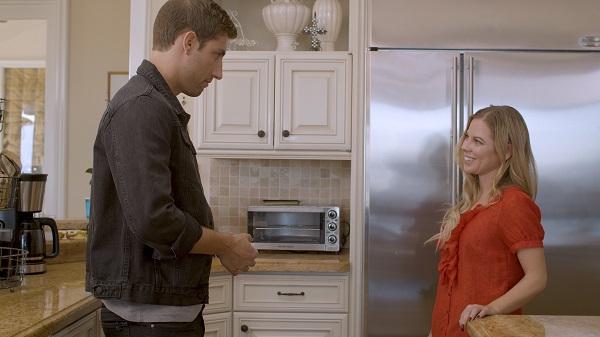 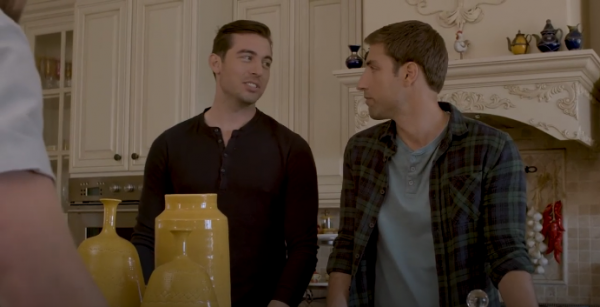 In “Guys Talk in Kitchen” the guys have a little meeting in the kitchen to discuss Danielle — in particular, how they can get her to open up — and one of the guys decides he’s going to talk to her.

Danielle wrote, produced and worked as the creative executive on this project in addition to starring as The Bachelorette.

Joe Longo as Rick Rotella, who is playing a “business man” from Los Angeles.

Connor Murphy as Caleb Irons, who is playing a Professional Surfer from Long Beach, California.

Luke Hawksworth as Dan Parker, who is playing a Serial Entrepreneur from Louisville, Kentucky.

Jeremy Burling as Brad Nash, who is playing a Musician from Brooklyn, New York.

Nick McLoughlin as Tyler Branson, who is playing a Venture Capitalist from San Diego, California.

Jared Fleming as Jeffrey Matthews, who is playing a Flight Attendant from Springfield, Massachusetts.

RJ Melgar as Anthony Carroll, who is playing an unemployed man from Studebaker, Michigan.

Roland De Leon as Jon Patel, who is playing a wedding photographer from Portland, Maine.

Luke Carlson as Derrick Walker, who is playing a donut shop owner from Boise, Idaho.

Tim Parrish as JP, who is playing a reality TV star from Hollywood, California.

Taylor Hill as Justin Pilinski, who is playing a Project Manager from Denver.

Sean Leon as Jonathan Cirque, who is playing a Fashion Designer from Los Angeles.

Dirk Ellis as Beck Leck, who is playing a Marketing Account Manager from Milwaukee, Wisconsin.

Susan Touchborn, who is playing The Bachelorette’s mom, Tami Murray.

Sterling Long-Colbo, who is playing the “Hot dad.”