The scripted comedy series based on ABC’s ‘The Bachelorette’ released its 18th episode, ‘Anthony’s Song/ Anthony Gets Eliminated,’ on YouTube on Monday, June 22nd.

PLAYA DEL REY, Calif. – Danielle Murray, content creator and CEO of Playa Productions, is pleased to announce that she is releasing the 18th episode of “The Bachelorette, Season 1,” “Anthony’s Song/Anthony Gets Eliminated,” on YouTube. You can watch the episode here:

In episode 18, Anthony serenades Danielle with a song he wrote for her. Danielle is not impressed. But will she send him back home to the Midwest? Find out on “Anthony’s Song/Anthony Gets Eliminated”

Join Danielle Murray on her 11-week journey to find love on “The Bachelorette, Season 1.” Each week, the men will be vying for Danielle’s heart, all leading to the last, most dramatic episodes of the series: “Hometown Dates,” “Fantasy Suites,” “Men Tell All” and “The Final Rose.”

Danielle Murray wrote, produced and starred as The Bachelorette in the series. 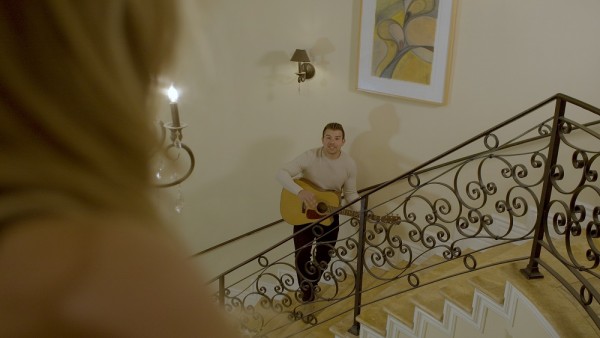 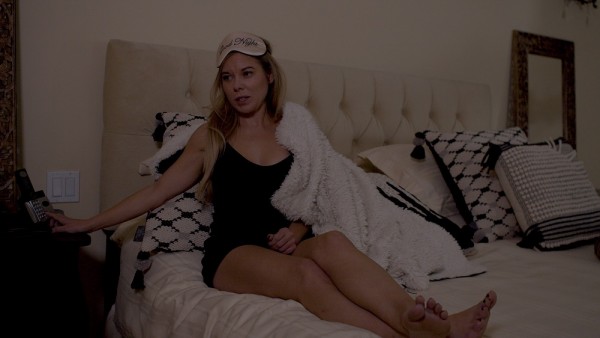 Danielle Murray, who is playing herself, The Bachelorette.

RJ Melgar, who is playing Anthony Carroll, an unemployed man from Studebaker, Michigan.

Luke Hawksworth, who is playing Dan Parker, a serial entrepreneur from Louisville, Kentucky.

Jeremy Burling, who is playing Brad Nash, a musician from Brooklyn, New York.

Jared Fleming, who is playing Jeffrey Matthews, a flight attendant from Springfield, Massachusetts.