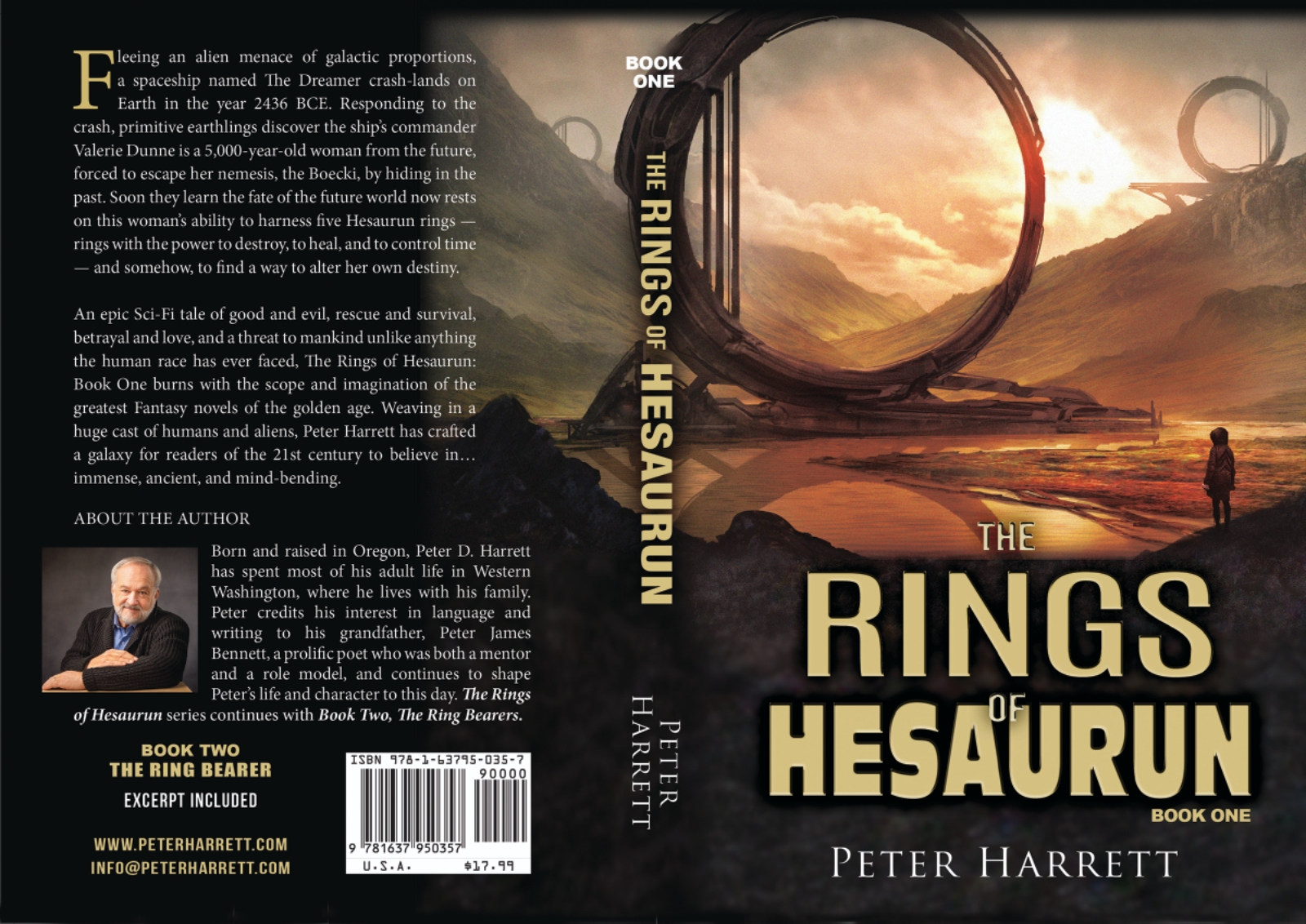 Prolific writer, Peter D. Harrett has recently kicked off his writing career with a fantasy book series, The Rings of Hesaurun. Intentioned to be written in four parts but has only 2 parts currently, the book is available on Amazon.  The Rings of Hesaurun is a fast-paced but easy-to-follow adventure with a myriad of characters, settings, and surprises. Michael Smith described it as, ‘A top-notch, fast-paced suspense/sci-fi/ time travel fantasy-adventure with an epic scope. A thrilling page-turner that puts the reader inside the mind of characters. Brilliant character development akin to King or Koontz.

Born and raised in Oregon, Peter D. Harrett spent most of his adult life in Western Washington, where he lives with his family. He credits his interest in language and writing to his grandfather, Peter James Bennett, a prolific poet who was a mentor and a role model, and continues to shape Peter’s life and character to this day. His first novel, The Rings of Hesaurun; Book One explores Hesaurun’s once rich biosphere which was stolen by an enemy and ripped away leaving deep gouges and devastation as evidence that there had once been something more. Naturally, it and its previously inhabited moons becomes barren and devoid of life. In spite of the devastation, Peter Harrett paints the story of a planet that still holds mysterious secrets such as the Five Rings of Hesaurun, the Preservers and ancient sentient mechanoids.

Book one also reveals that unless the Preserves act, other worlds are bound to suffer a similar fate. However, to act, the Preservers need a worthy organic vassal, a ring bearer. The plot also moves to reveal that they will fins what they seek but in an unexpected place which is the Earth. Peter Harrett goes on to introduce the starship Dreamer, her commander Valerie Dunne, and crew. He places Earth’s fate in her hands and her ability to harness five Hesaurun rings which have the power to destroy, heal, manipulate time, and somehow help her find a way to alter her own destiny. 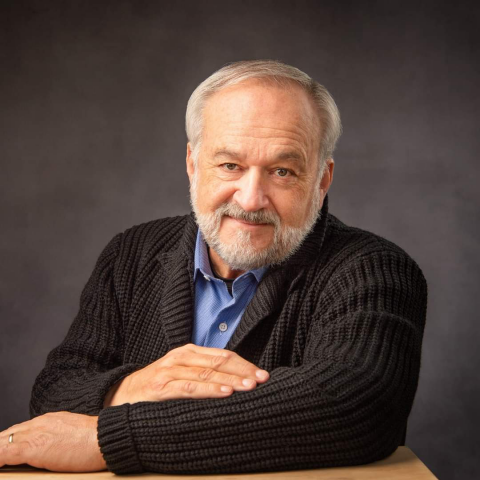 In Book Two which is available on pre-order to be out in the summer, Peter Harrett explores the challenges of Valerie on Earth as she finds herself used as a pawn in a ruthless power struggle against both alien and human forces bent on possessing the rings—at any cost. The question of whether she will succumb to the terrifying threat of revenge from her nemesis, Egan Stone or finally learn to unleash the awesome power the five rings contain creates a huge suspense that leads to the climax of the book. Described as an astonishing and breathlessly-paced sequel to Book One, Book Two is packed with spellbinding twists and turns. Peter Harrett largely crafted a riveting universe of immortal conflict, love, loss and survival.

For more information on the book and its purchase, please visit the website, www.peterharrett.com.