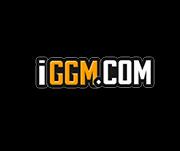 Best market for trading & items service
Don’t want to find zero after playing for a few days? Instead, if you found some on your own, you are incredibly lucky. This is very common in Path of Exile, gaining rare orbs is relating characters, skills and even luck, and no one can complete difficult challenges in lack of them, so for most exiles, looting drop is often just as important as completing the quests.

The in-game currency in Path of Exile covers various types of scrolls and orbs, each of which has a specific function, and some of them are rare, making them very popular, such as the Exalted Orbs.

Similar to Chaos Orbs, this is a currency item dropping from slain monsters, chests, destructible containers, and Arcanist’s Strongboxes, that being said, the chance of seeing an Exalted Orb is unpredictable. With POE 3.9 and Metamorph release, the exiles’ demand for the Exalted Orbs has increased tremendously to deal with more powerful bosses and challenges through enhancing a piece of rare equipment with a new random affix.

Not each type of orbs can craft high-end items, Exalted Orb is one of the rare high-value currencies, it is often used with high-end items or exchange other more valuable equipment. Simply described, for the average players, even if they are lucky enough to get such an orb, they will never consume it at will, but maximize its value after thinking twice. For example, few people will exchange a high-value cultural relic for more ordinary currency that might depreciate at any time. 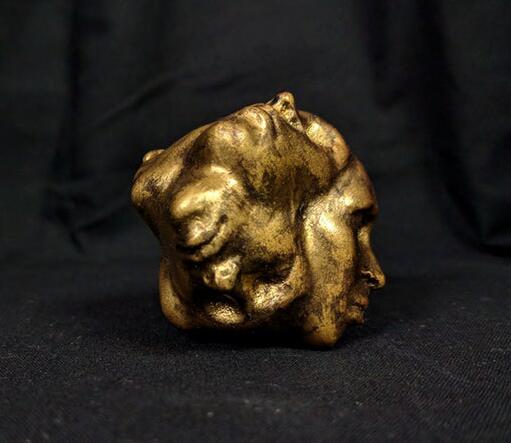 It is imperative that where to find the Exalted Orbs, how to farm them, and how to increase the chance to loot them, which are also the issues that every player should consider while playing POE, this is just an in-depth guide on these basic topics.

Except for killing more mobs, opening more chests, it seems that there is no better way to loot the Exalted Orb, but we still summarize some efficient and possibly useful methods based on the experienced players.

Some Exalted Orbs can drop from certain Divination Cards, like Abandoned Wealth Wealth, the Hoarder, which can drop in different maps, farming on those locations may ostensibly gain the orbs.

Even though it’s not any more likely than it dropping naturally, but it’s also possible to get and bring at least 5 x currency items.

The types of divination cards which could exchange Exalted Orbs and the amount are the following:

12 x The Hoarder give one Exalted Orb 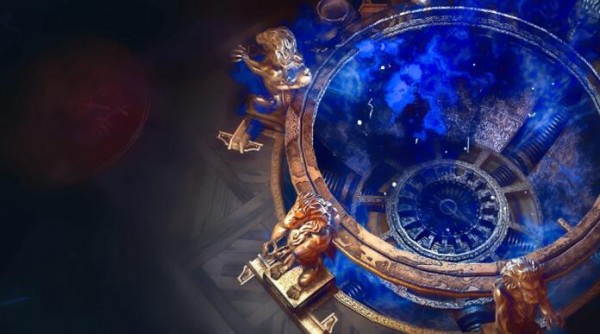 Trading is very common in POE, and for some exiles who are good at computing, this is indeed an option to choose.

Check out which gem is the most expensive, and put three of them into the secondary weapon, level it up and sell to other players, which could make some benefits for you. Sometimes, you could get even 15 Exalted Orbs for only one leveled POE skill gem, in a word, level up the gem to increase its quality by using gemcutter prism currency to sell.

Through POE, farming is ubiquitous, but it has a very drop rate, so how to successfully complete map-farming in a limited time is an issue to be considered. But honestly, only the high-level characters may be more worried about it, because the map-farming is only effective in endgame. For newcomers to the game, they are more focused on defeating monsters until the characters are more stable.

First of all, you need access to the Templar Laboratory to start the map-farming, where you could place the map inside of a map device, which consumes the main item and creates a randomized instance, just like completing challenges in dungeons.

The quality of the map you find determines the drop rate, some magical, rare, unique, and high quality maps will drop more valuable items.

Keep running guardian maps over and over, which is a good way to earn Exalted Orbs, if you don’t have some, the best way is to buy directly. Those maps cost around 19-25 chaos orbs, which is quite cheap to obtain.

Keep more focus on the Increased Item Quantity modifier rather than stats, which could ensure the most amount of exalted orbs dropped, keeping 80% at all times.

If your speed to build is fast enough and have decent damage, you can safely clear from 5 to 10 guardian maps per hour, which could bring huge benefit to you, this is also the most consistent and stable way to farm Exalted Orbs. 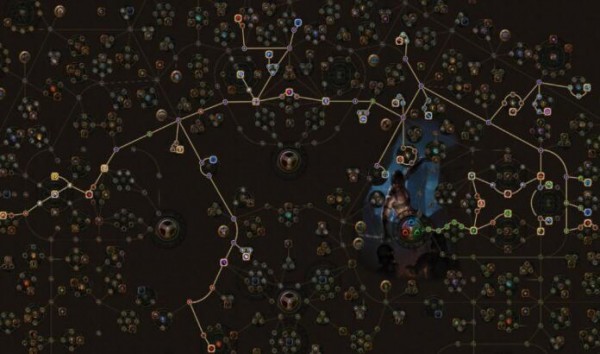 You also need a bit of currency to start with this, not much nearly 50c, to buy Mao Kun, which is a really good map to make good and fast profits, as most of your drops will either be raw currency or unique.

Anyway, POE Currency in the game can always be used in various aspects, buying maps, adding rare items, etc, but which is usually only changed with real money.

Without farming, the fastest way is to go to the stores to buy, IGGM is a secure site offering cheap POE Currency and POE Items.

Since it has been engaged in POE Trade for many years, and the customers are satisfied with its excellent service and goods, it is believed to provide high-quality in-game currency for along time. And the store often gives special offers for new and old customers, now everyone can get a 5% off with “POE” code while purchasing POE Currency. Coinciding with the best time to store POE Currency, you are recommended to visit it in person and take away what you need.