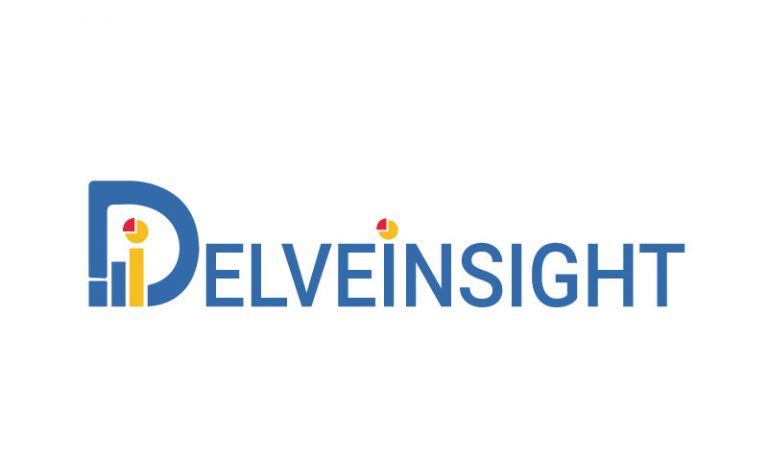 (Albany, US) DelveInsight has launched a new report on Parkinson’s Disease Pipeline

Some pharmaceutical and biotech companies like Prevail Therapeutics, Axovant Gene Therapies, Neurocrine Biosciences/Voyager Therapeutics, Denali Therapeutics, and others are researching new therapies that target other aspects of pathology, namely genetic mutations, and Lewy bodies (a hallmark feature of Parkinson’s disease). Apart from these, other small molecule that are under development and expected to enter the market includes Istradefylline (Kyowa Kirin), Opicapone (Neurocrine Biosciences), P2B001 (Pharma Two B Ltd), LY03003 (Luye Pharma), ABBV-951 (AbbVie), APL-130277 (Sunovion Pharma), Accordion Pill (Intec Pharma), Apomorphine infusion (US WorldMeds LLC), IPX203 (Impax Laboratories), IRL752 (Integrative Research Laboratories AB), ND0612 (NeuroDerm), ITI-214 (Intra-Cellular Therapies), Nilotinib (Novartis), etc. The expected launch of these therapies during the forecasted period are expected to impact the market size of Parkinson’s disease (PD) in the upcoming years. Neurocrine Biosciences is developing a new gene therapy VY-AADC, which is currently being evaluated in patients who have been diagnosed with Parkinson’s disease for at least 4 years, are not responding adequately to oral medications, and have at least 3 hours of “off” time during the day, as measured by a validated self-reported patient diary. It is developed by Neurocrine Biosciences and Voyager Therapeutics as part of strategic collaboration. Istradefylline (Nouriast) is a selective agonist at the A2A receptor that is administered orally. It reduces dyskinesia resulting from long-term treatment with classical anti-parkinson drugs such as levodopa. The drug is already approved in Japan in 2013, and the company has filed a new drug application for its approval in the US. Opicapone (Ongentys) is a new long-acting, peripherally selective, oncedaily catechol-O-methyl transferase inhibitor. Opicapone is licensed in Europe for the treatment of Parkinson’s disease. Neurocrine has filed an application for its approval in the US. APL-130277 is a novel formulation of apomorphine and a dopamine agonist, is being developed for the on-demand management of OFF episodes associated with Parkinson’s disease (PD). It is an under-the-tongue (sublingual) apomorphine film that may be easier for patients to take. The U.S. Food and Drug Administration has accepted Sunovion‘s resubmitted new drug application (NDA) for APL-130277 for treating off episodes in Parkinson’s disease.

Marketed Drugs included in the report

Emerging therapies included in the report