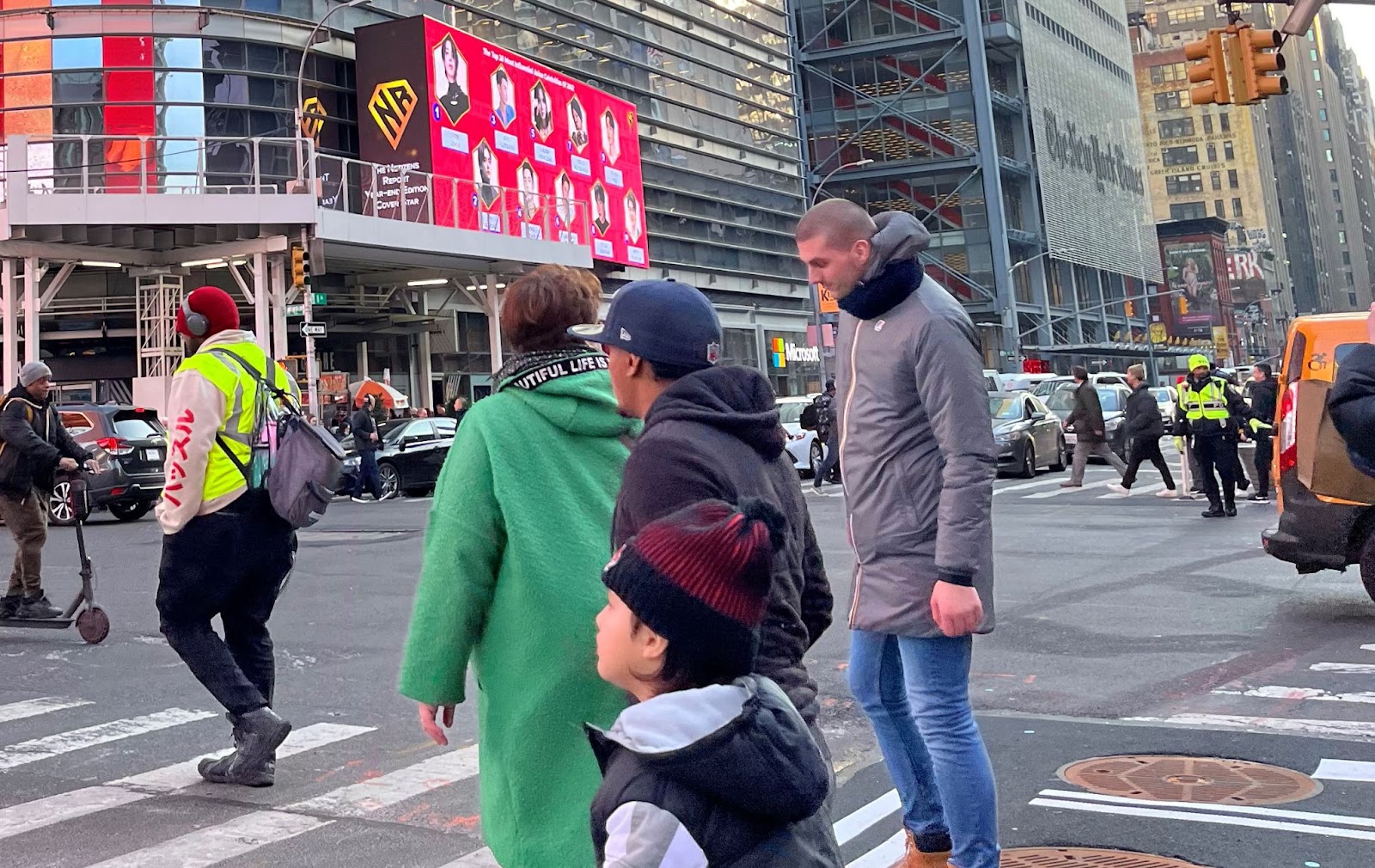 About 20 Asian celebrities have been spotted on some screens in Time Square, New York, over the weekend, showcased by The Netizens Report, a serial based in Chicago. These celebrities were qualified and announced by the magazine as the most significant and influential Asian celebrities of the year 2022 based on a survey conducted by the publication to pick out 20 of over 70 popular celebrities from Asia.

The faces of these celebrities were shown on screens and on trucks that were paraded around the city for hours. The campaign is said to continue around the United States until January 3, 2023. 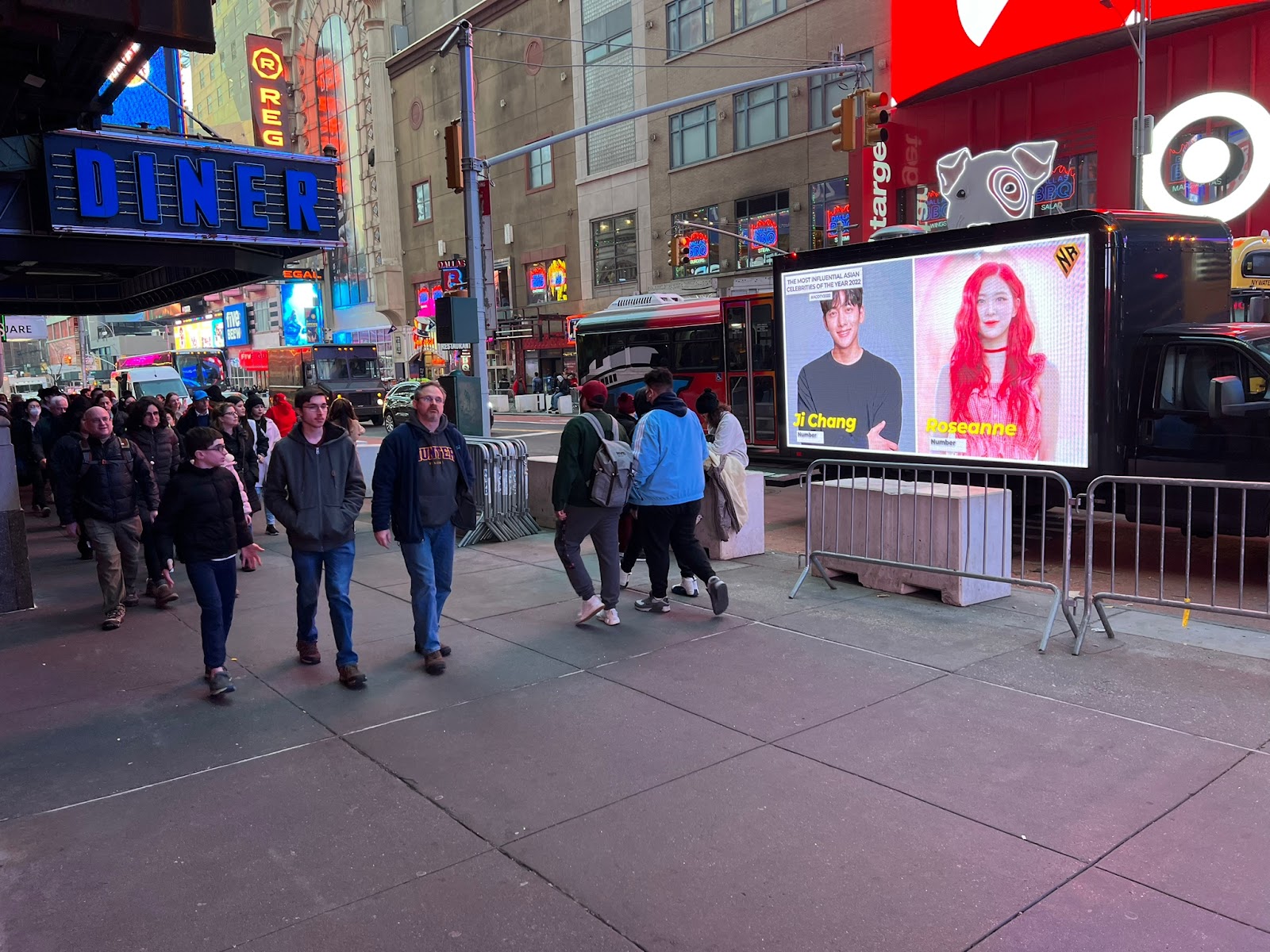 The man of the hour was revealed to be the very charming K-pop star Park Jimin, ranked no. 1 on the list, thus earning the title, “Asian Celebrity of the Year.” Other major celebrities who got the honours to include; Xiao Zhan from China, Thailand’s own Lalisa Manoban, Kim Taehyung, another member of BTS, Thai actor Apo Nattawin, Filipino singer Justin Dedios, and surely one of the most significant people on the list, the deceased Indian rapper Sidhu Moose Wala, who ranked 7th on the list, his legacy will surely always be respected by fans now and many more in years to come. 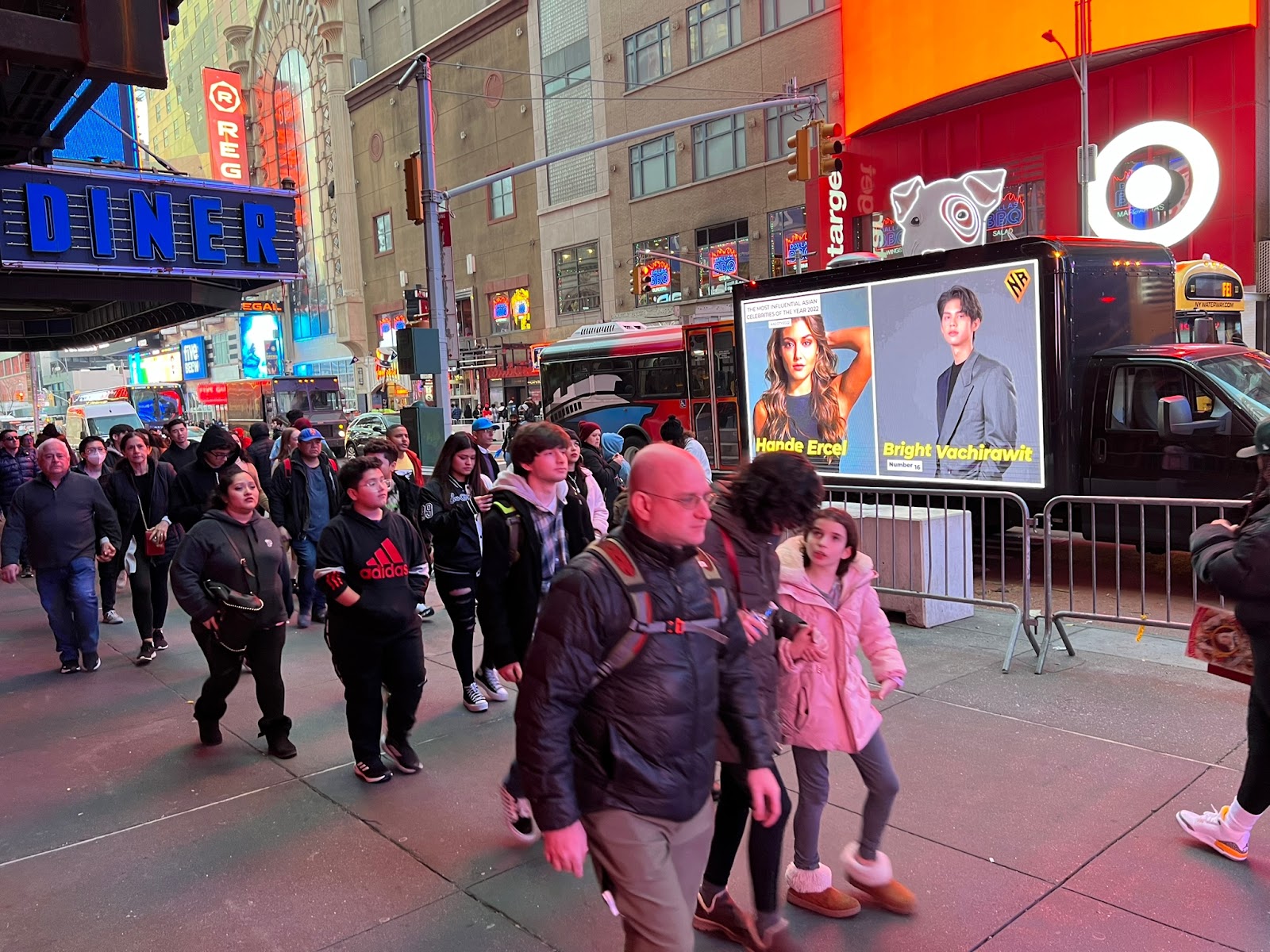 The top 20 most significant and influential Asian celebrities of 2022 are: