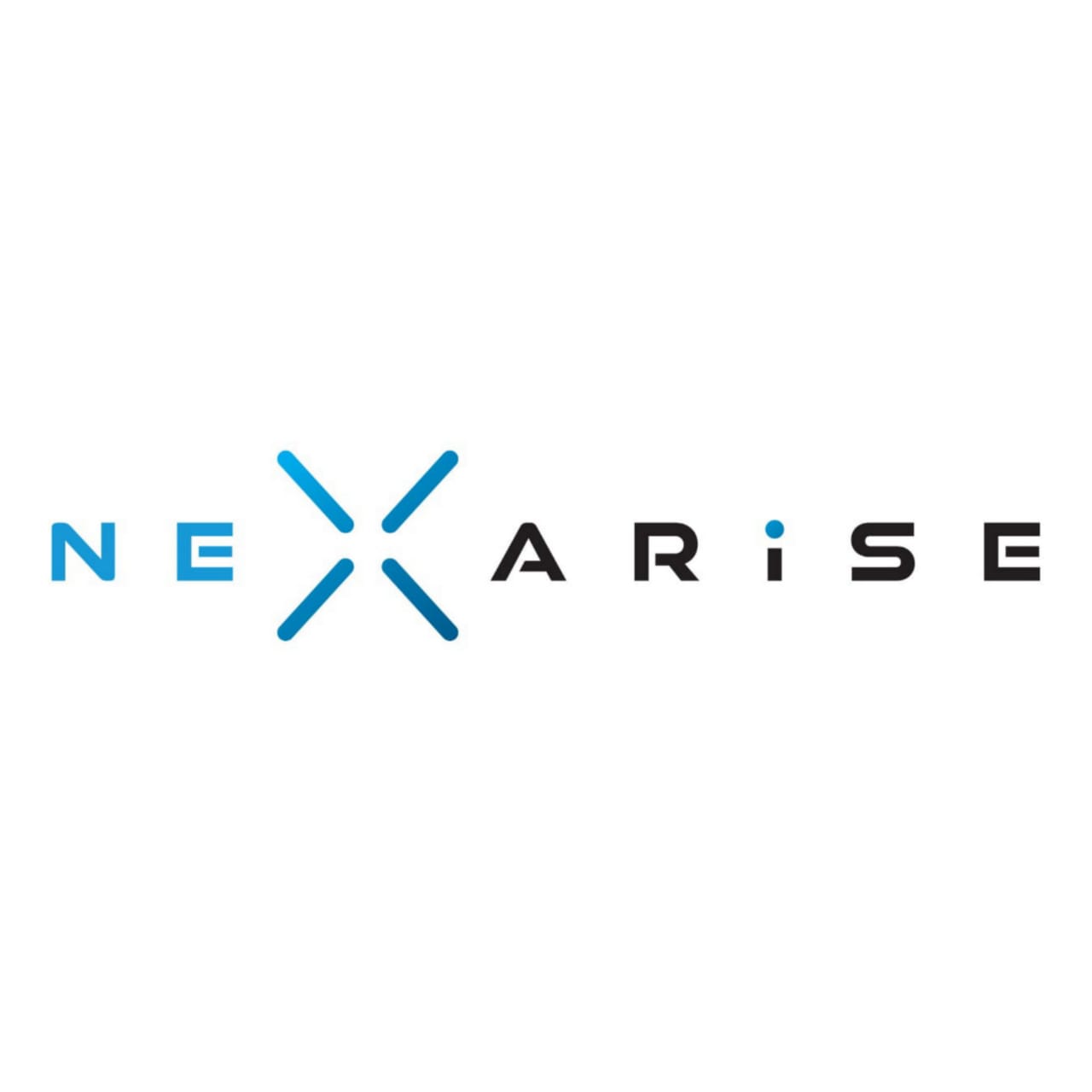 In the world-famous book of success called ‘Outliers’, the author Malcolm Gladwell, defines ‘10,000’ as the magic number of greatness. In other words, he demonstrates that it takes 10,000 hours of practice to make one an expert in their field. These hours of expertise in the direct sales industry are what enabled three young and daring entrepreneurs to team-up and launch their company called NeXarise.

The direct sales industry is worth over 170 billion dollars and has created thousands of success stories around the globe. In a world today where ‘job security’ is just an illusion, what this trio has been able to achieve is simply outstanding. Enabling large numbers of business-minded individuals to earn additional passive income, using the power of ‘word of mouth’ marketing, NeXarise has proven to very quickly become a corporate success story. Already having amassed revenues in multiple millions, it launched its own mobile phone company, an insurance introducer company, an e-learning company, a travel benefits company, an identity protection company and a digital marketing company. It also artfully accomplished strategic partnerships with some of the largest brands and service providing companies in the world. Furthermore, NeXarise attracted thousands of independent direct selling global entrepreneurs to join forces with them to achieve their stellar mission and vision.

To provide a Global opportunity for individuals to enjoy the benefits of Residual Income.

To become the largest direct selling company in the world, enabling as many individuals as possible to enjoy the benefits of residual income.

After working for one of the most established retailers in the UK as a commercial manager, Ahmed felt that he had enough and wanted more out of life. In 2013, he was introduced to the industry of direct selling. Instantly, he felt it in his heart that he had finally discovered what he was looking for. When he tasted quick success, he courageously walked away from his management position and decided to make direct selling his profession. With exemplary work ethics and a burning desire to succeed, he learnt the essential skills and knowledge required to become a success story. In a short span of just 2 years, he then rose to the highest rank within the company. He was then chosen to be flown all over the world to train a multitude of budding entrepreneurs on how they can become similar success stories if they possessed an unquenchable desire to succeed and are willing to roll up their sleeves and get to work.

Today, Ahmed is well known in the industry for his ability to create massive momentum. He successfully built a global organisation with tens of thousands of independent distributors. He has been a true catalyst for the growth of direct selling in the United Kingdom and his influence is evident with tens of thousands of inspired individuals who actively follow him on social media.

Upon realisation that there is no other company out there that can deliver an opportunity in the manner that he strongly envisioned, Ahmed partnered with his two other friends and  business partners to create NeXarise, with a vision to become the largest direct selling company in the world, enabling as many individuals as possible to enjoy the benefits of residual income.

As the President of NeXarise, Ahmed brings to the table his intense passion for the industry, an awe-inspiring work ethic and concrete visionary skills that will enable everyone who follows his vision to achieve significant success in life.

Asad came to the UK to pursue his higher education in business and accounting. After successfully completing his Master’s degree with a distinction in Business Administration from Cardiff Metropolitan University, he was soon selected to run the accounts for an internationally renowned fashion outlet. He then progressed into a role that involved running the entire operations of one of the largest logistic companies in Europe.

He then entered into the world of direct selling and quickly grasped its supreme potential to enable individuals to create a livelihood beyond one’s imagination. He got to work and utilising the ingredients of his natural leadership abilities combined with strong purpose and work ethics, he broke all the records to become the youngest individual to achieve the highest rank in the fastest time of just 2 years.

Asad proved that he is a globally recognised master trainer by building an organisation that spanned over 20 different countries, enabling him to earn the titles of becoming one of the highest earners in the direct selling industry in the UK. By investing a significant amount of time researching the latest industry trends, he clearly realised that there was a huge gap in the industry to create an opportunity that could combine the best of all the direct sales companies in the world. This is when he made the brave decision to partner with the other two founders of NeXarise, with an unbreakable vision to create history within the industry.

As the Chairman of NeXarise, Asad brings to the table his unique strength in business strategy and his dynamic leadership abilities that will enable NeXarise to become one of the largest titans in the industry.

Possessing an Indian heritage and after being raised in the Middle East, Liju came to the United Kingdom to pursue his higher education. After successfully completing his degree in electronic engineering from Queen Mary University of London, he was promptly recruited into management for one of the biggest engineering companies in the world. He was then head hunted into senior level management for one of the largest insurance companies in the UK. His flair for entrepreneurship started with him creating two successful start-up healthcare companies. In 2012, he was introduced to the industry of direct sales. He immediately fell in love with the profession because of its established ability to not only create financial freedom for oneself but to also impact lives globally. When he realised that he had finally found his calling, he made the bold decision to put his existing career and businesses aside, and passionately devoted all his time to become a professional in the direct selling industry.

With a determined work ethic, he quickly mastered all the necessary skills and in record timing rose to one of the highest positions within the company. However, when his vision of global expansion didn’t align with the vision of that company, he decided to partner with the other two founders of NeXarise to create a company that would one day become the largest direct selling company in the world.

In addition, Liju Thomas who is named by his mentees as ‘Coach Thomas’ is also a highly sought-after international speaker, mentor and coach for aspiring and established entrepreneurs. As an iconic keynote speaker, he has influenced thousands of entrepreneurs around the world from the big stages. His inspiring speeches have been used and translated in several languages in the field of public speaking and communication.

As the CEO of NeXarise, Liju brings to the table his indispensable field experience, his proven leadership abilities and an undeniable talent for inspiring the masses into action, inevitably changing their lives.

In summary, it’s extremely rare for the founders of a direct selling company to have proven and successful field experience. This is what the three innovative founders of NeXarise possess, which undoubtedly plays a significant role in the overall continuing success of NeXarise. Today, the company continues to support and enable thousands of individuals to earn additional income, simply enhancing the quality of their lives.

One can easily anticipate that the future growth of NeXarise is going to be quite spectacular, as its business model is simple – “When our people grow, NeXarise grows”.