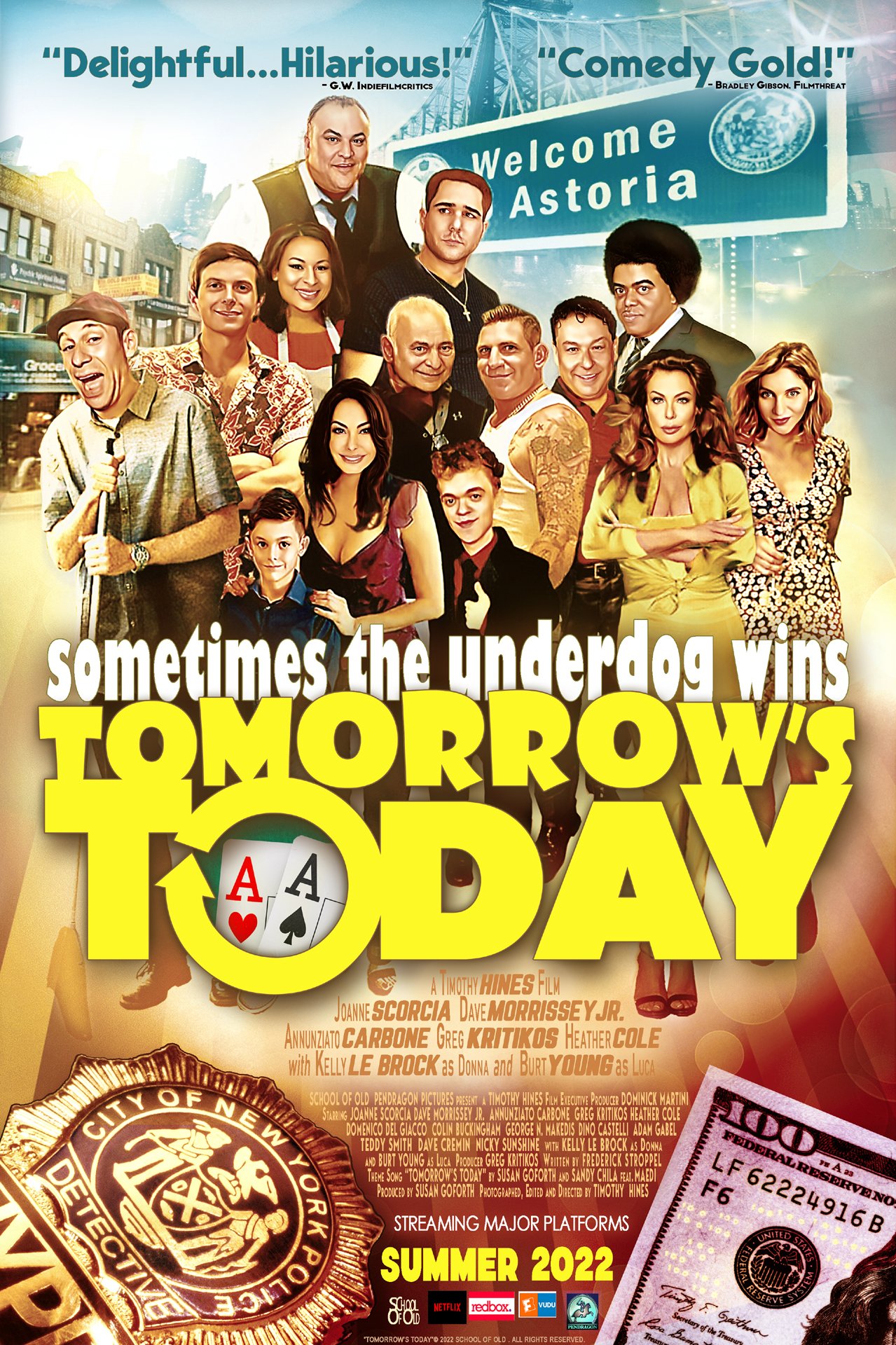 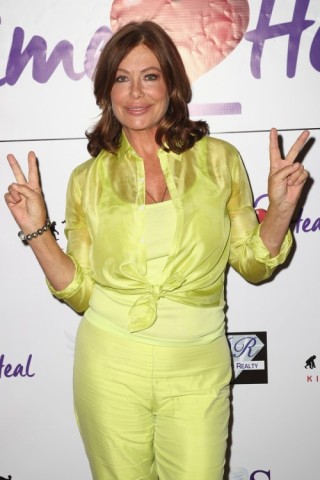 TOMORROW’S TODAY is a “hilarious” crime comedy about two lovable grifters who rob a liquor store to pay a gambling debt to a frightening mob boss only to find out the liquor store they rob is owned by the mobster. Critics have called the movie “Hilarious” and “Comedy Gold”.

“This comedy, about how sometimes the underdog wins, I think is exactly the comic relief people need right now,” states executive producer Dominick Martini, the man behind championing TOMORROW’S TODAY through the tough pandemic times, in a recent interview. 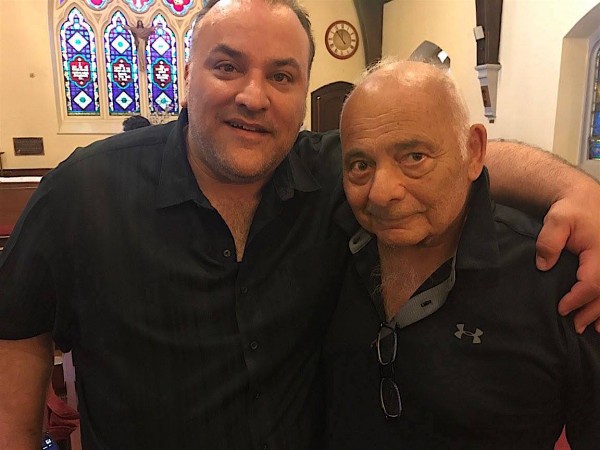 “I couldn’t be happier about the audience response to the movie. It is such a privilege to engage people, to give them a laugh and make them feel good, escpecially in these trying times. I’m also very pleased with the foreign language subtitles on TOMORROW’S TODAY. I come from a large Italian family and we’ve had a blast watching the film in Italian. It’s doubly funny that way,” Martini laughs.

“Dom is so right,” adds producer Susan Goforth, “It’s hard to believe TOMORROW’S TODAY had initially been planned for a December 2019 release date, but there were so many factors that pushed the film’s planned opening to the Spring of 2020. And then the COVID-19 pandemic hit and, boom!, every movie was held back as theaters across the globe and the US closed, and there was a great re-shuffling of things and then a re-commitment to great storytelling.”

Goforth pontificates, “Seriously, it’s pure joy to see the numbers and know our comedy is connecting with people’s funny bones; people are talking about the film, sharing it and really liking it. Timothy Hines’ vision and Dominick Martini’s perseverance, all of the filmmakers, everyone involved got on the journey until TOMORROW’S TODAY made audiences laugh as well as be emotionally moved. It was an epic challenge to get TOMORROW’S TODAY release to be just right, so we couldn’t be happier that all this hard work paid off giving people lots of laughs and a great entertaining experience.” 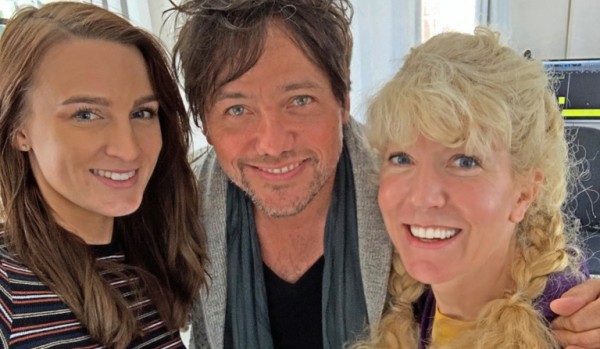 Director Timothy Hines says about the film, “We are so pleased the film has been received with so much love. Thank you to all the fans who have watched and shared the film. We are all so happy to make you laugh and feel good.”

TOMORROW’S TODAY comedy movie is 83 minutes long in English with English Closed Captions and is subtitled in French, German, Italian, Spanish and Portuguese. 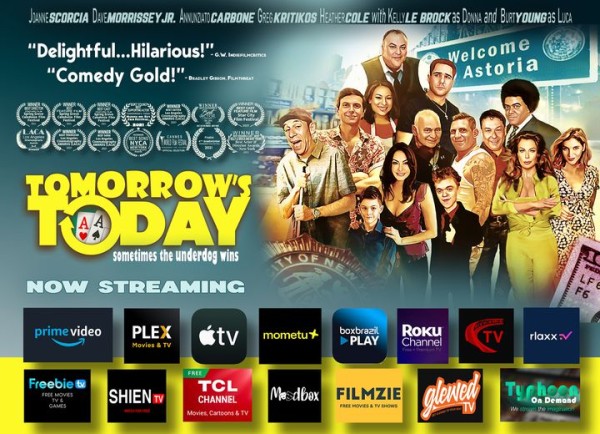