Talented Multi-Platinum music producer, “OffTheWall,” goes against all the odds to become a sought-after producer 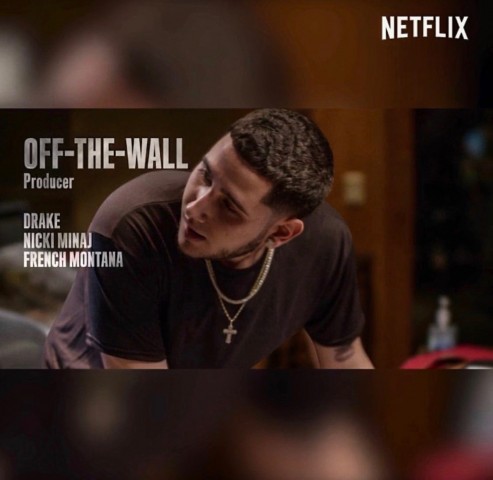 Otherwise known as “OffTheWall,” OTW407 is a popular hip hop/rap producer that has learned the ropes and distinguished himself over the years in the music industry. Born and raised in Orlando Florida, the American Super Producer has worked with several big names in the entertainment industry, creating some of the dopest tracks and award-winning songs. He has also made his appearance on TV screens, showing his diversity as he played a part in Netflix’s Hit Series titled “Rhythm & Flow.”

Over the years, the music industry and the world of entertainment have obviously witnessed a series of evolution. Musicians, music producers, record labels, and other such stakeholders in the industry have contributed to the development of music while ensuring fans across the globe remain entertained. One multi-faceted entertainer that has done the world of music a lot of good in recent times is OTW407. His works speak a lot for him and have helped to put him on the global map of makers of banging tunes.

Hector Chaparro, popularly known as OTW407, has produced hit songs for several music heavyweights and popular rappers, including Drake, French Montana, Nicki Minaj, Lil Baby, Gunna, Gucci Mane, and Young Thug. His passion for making good music has helped him grow in recent times, going against all odds to become one of the fastest rising and sought-after music producers in the world.

His most recent accolades include the RIAA Gold certification for the French Montana album titled Montana. OTW407 has also put his acting talent to good use, featuring in Episode 7 and 8 of Netflix’s “Rhythm & Flow.”

For more information about OTW407 and his works, please visit his Instagram page.

“OffTheWall” is a Multi-Platinum Hip Hop/Rap Producer born and raised in Orlando Florida. The talented music maker practically taught himself how to make beats, learning the craft in his great grandmother’s house and gradually working his way into some of the world’s hottest studios.