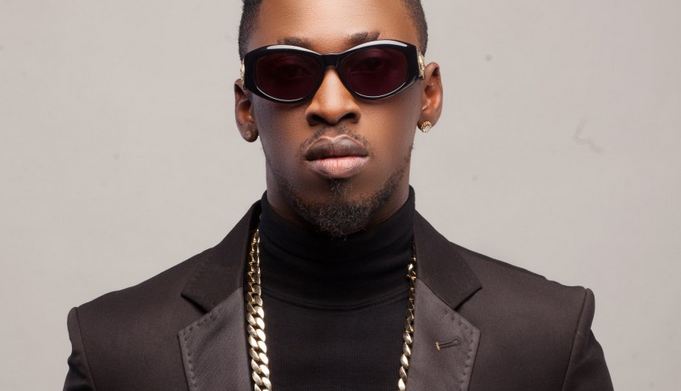 Esegine Allen (born 28 March 1986), better known by his stage name Orezi, is a Nigerian musician from Delta State. He rose to prominence with his song “Rihanna” in 2013

Esegine Orezi Allen was born in Owhelogbo, Isoko, Delta State, where he grew up with his family. He is the first of five children. He attended the Command Secondary School in Abakaliki. He graduated from the University of Lagos and completed the mandatory one year NYSC program

Orezi began his music career in early 2009. He has worked with several producers, including Kiddominant, Del B and Dokta Frabz. Orezi’s first musical release was “I No Fit Lie”. The music video for the song was shot in South Africa. The song became Radio Continental’s theme song. Subsequently, Orezi headlined a show named after the song. The show was organised by the Continental Broadcasting Services (CBS), owners of Radio and TV Continental.

In 2010, Orezi released “High B.P”. The music video for the song was endorsed by MTV Base.[8] In late 2010, he released another single titled “Jamilaya”, featuring UK disk jockey DJ JamJam. Like its predecessors, the song received rave reviews.

In early 2011, Orezi was featured on the track “Emoti” alongside Danagog, Igho, and DJ Debby. It was played on Trace TV, MTV Base, Sound City, and One Music. Orezi bursts onto the Nigerian Music scene after collaborating with DJ Jimmy Jatt. He was featured on Jatt’s “Komije” single alongside Sauce Kid, Muna, and Igho.

Orezi released the music video for his song “Booty Bounce” which featured cameo appearances from Karen Igho, Bovi, Wande Coal, Kay Switch, Sina Rambo, Vina, Danagog, Skuki, and General Pype, among others. For several weeks, the song was one of the top ten African songs on Trace Urban, Channel O, and MTV. The music video for the song received a nomination in the Reggae/Dancehall category at the 2012 Channel O Music Video Awards.

In March and September 2014, Orezi released the French version of his single “Shoki” as well as the music video for his “You Garrit” single, respectively.