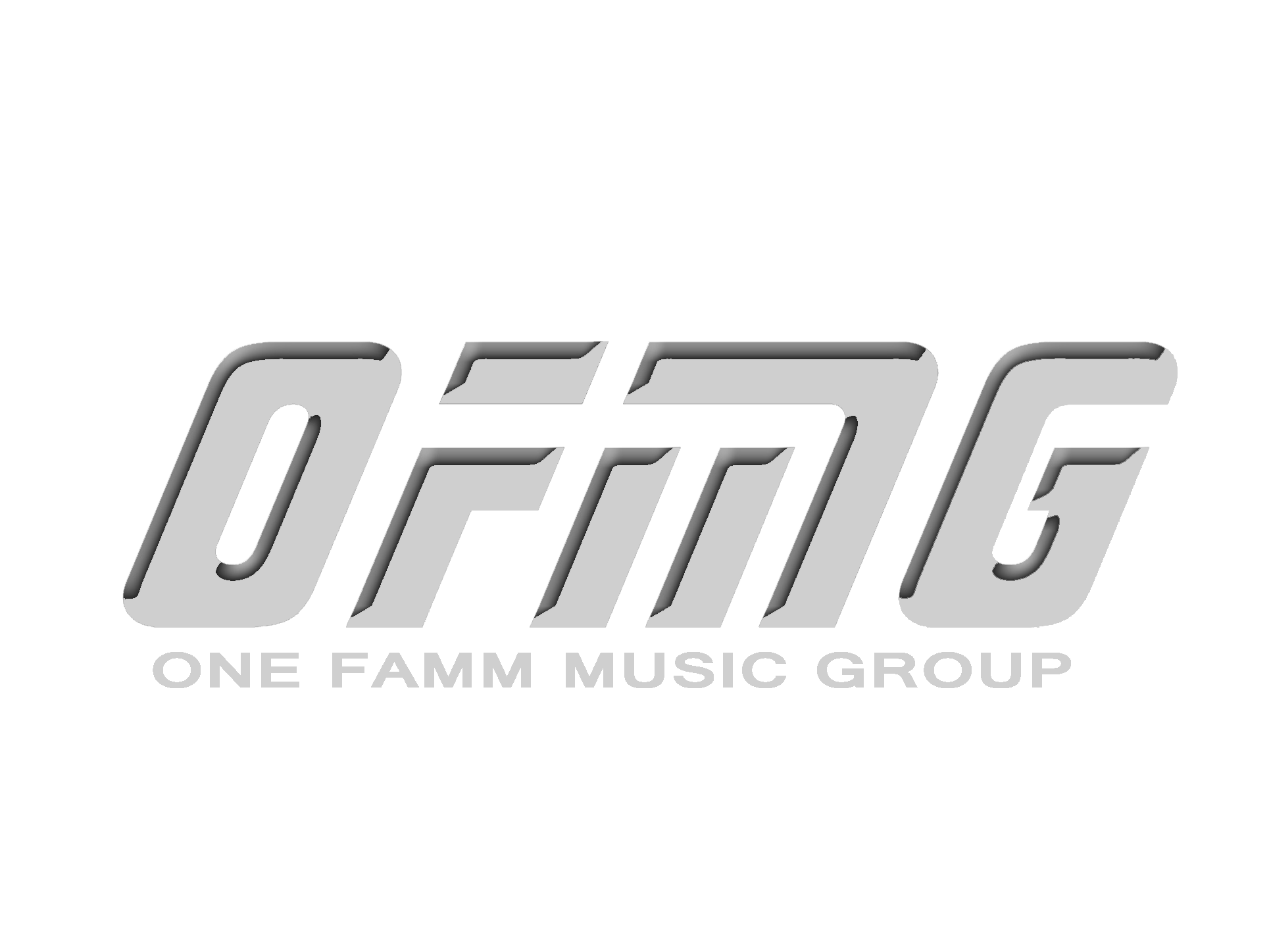 Innovative entertainment company, ONE FAMM MUSIC GROUP, continues in the pursuit of helping creatives reach their full potential with new works from members of the “fammily”

ONE FAMM MUSIC GROUP is not taking their foot off the pedal in the pursuit of bringing forth the next generation of successful entertainers with the addition of new artists to their ever-growing family. In a similar vein, OFMG recently signed Sandy Cheekz and Lotus Bomb even as Dray Love’s “Crazy Girlz” continues to do well across several digital platforms.

According to a report published by PWC, the media and entertainment industry is estimated to reach over $2.2 trillion by 2021. The report also revealed that the music industry earned more than $43 billion in revenue in 2017, with about 70% of the revenue split between 3 major entertainment companies. While the market in the United States and other parts of the globe has continued to grow immensely over the years, tons of talented singers, performers, and songwriters still struggle to make it to limelight. However, ONE FAMM MUSIC GROUP is looking to change the narrative by deploying innovative solutions to give talents the exposure needed to succeed in the highly competitive industry.

One of the company’s signings, Dray Love recently dropped a new single titled “Crazy Girlz” as well as a fantastic video that has been doing good numbers on several platforms. The record label has also signed two amazing individuals that offer a unique blend of beauty and brains in Sandy Cheekz and Lotus Bomb, who look poised to stun the entertainment industry.

Other names currently signed on to the record label include Tino Ski, Alix J, Dominique Xavier, Skyler Quinn, Great Dane, Bandz Marino, Dani The Pen, and a host of other talented minds that are looking to use their creativity and ingenuity to entertain the global audience.

OFMG is particularly unique for their “out of this world” approach and the comprehensiveness of the solutions offered that allow every category of stakeholders in the market to succeed.

About ONE FAMM MUSIC GROUP

ONE FAMM MUSIC GROUP is an entertainment company that aims to discover and develop songwriters, artists, and administer copyrights to musical compositions for use in recordings, public performances, and related uses, such as films and advertisements.