Now Seeking Final Stages of Community Support via Kickstarter, This Tabletop Game is based on the First Three Degrees of Freemasonry!

Matthew and Michael are a duo of two friends based in the United Kingdom with a mutual passion for making amazing games. The two game creators have recently announced the launch of their latest tabletop board game called ‘On The Square: 1st 3 Degrees’. This game is based on the first three degrees of freemasonry and the developers have recently launched a crowdfunding campaign on Kickstarter to raise funds and support for this project.

“On the Square is a four player, set collection game based on establishing an English Freemasons’ meeting, and it enables the players to experience what it’s like to take part in a Lodge Meeting.” Said Michael Hamilton, while introducing this project to the Kickstarter community. “We want to make the; boldest, bravest, most interesting, innovative and exciting games that we can, and our goal is to create games that entertain and bring people together for friendly competition and enjoyment.” He added.

www.kickstarter.com/projects/mattandmike/on-the-square-1st-3-degrees and all funds raised through this Kickstarter campaign will play a major role in the release of this game. Moreover, the goal of this crowdfunding campaign is to raise a sum of GBP 6,700, and the game makers are offering a wide range of rewards with worldwide shipping. Furthermore, more details are available on the Kickstarter campaign page of the project.

Matthew and Michael are two long standing friends with a passion to create quality games for friends and family. In a time where computer games are damaging the social fabric of the world, these two friends are reviving tabletop and board games in order to bring friends and family close together. Their latest creation is a board game titled ‘On The Square: 1st 3 Degrees’, and they are welcoming backers from around the world to take part in their recently launched Kickstarter campaign. 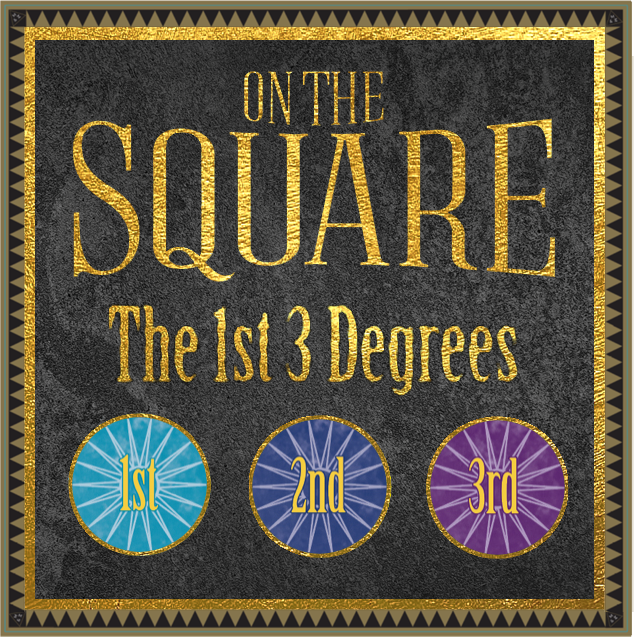