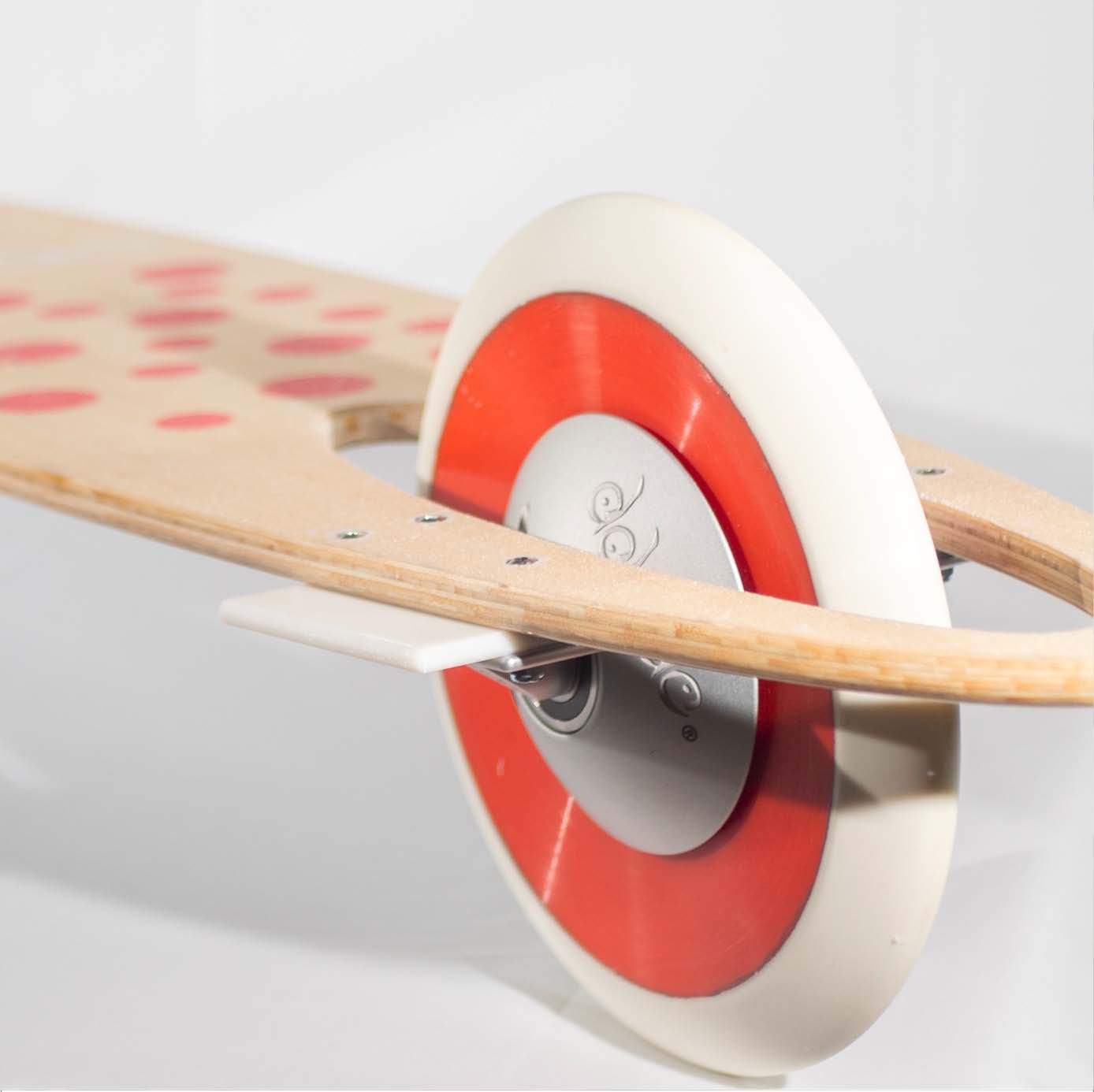 Kaz Kumada is a US based Emishi Japan native seasoned sporting goods designer and the founder of Octaab LLC. Kaz founded Octaab LLC in Charlotte, North Carolina and started developing Dokido, which is an all-new and reinvented self-propelled longboard reimagined. This amazing new longboard by Octaab, LLC will reshape the way people enjoy skateboarding and will help them learn how to balance in a much easier manner.

In order to launch Dokido for the people, Kaz and his team at Octaab have recently launched a crowdfunding campaign on Kickstarter to raise funds and support for this project. The goal of this Kickstarter campaign is to raise a sum of $50,000, and the North Carolina based company is offering this remarkable invention as a reward for the backers from around the world.

“Dokido is an entirely new way to work out and enjoy life using easy to learn balancing motions,” said Kaz Kumada, while introducing this project to the Kickstarter community. According to Kaz, Dokido features a revolutionary new weight shifting technology, which uses gravity to propel this longboard in a seamless manner.

www.kickstarter.com/projects/dokido/dokido-the-self-propelling-longboard-reimagined and backers from around the world can become a part of this project by making generous pledges and donations. All funds raised through this Kickstarter campaign will play a major role in the production and distribution of this board, and the company is offering Dokido as a reward for the backers with worldwide shipping. 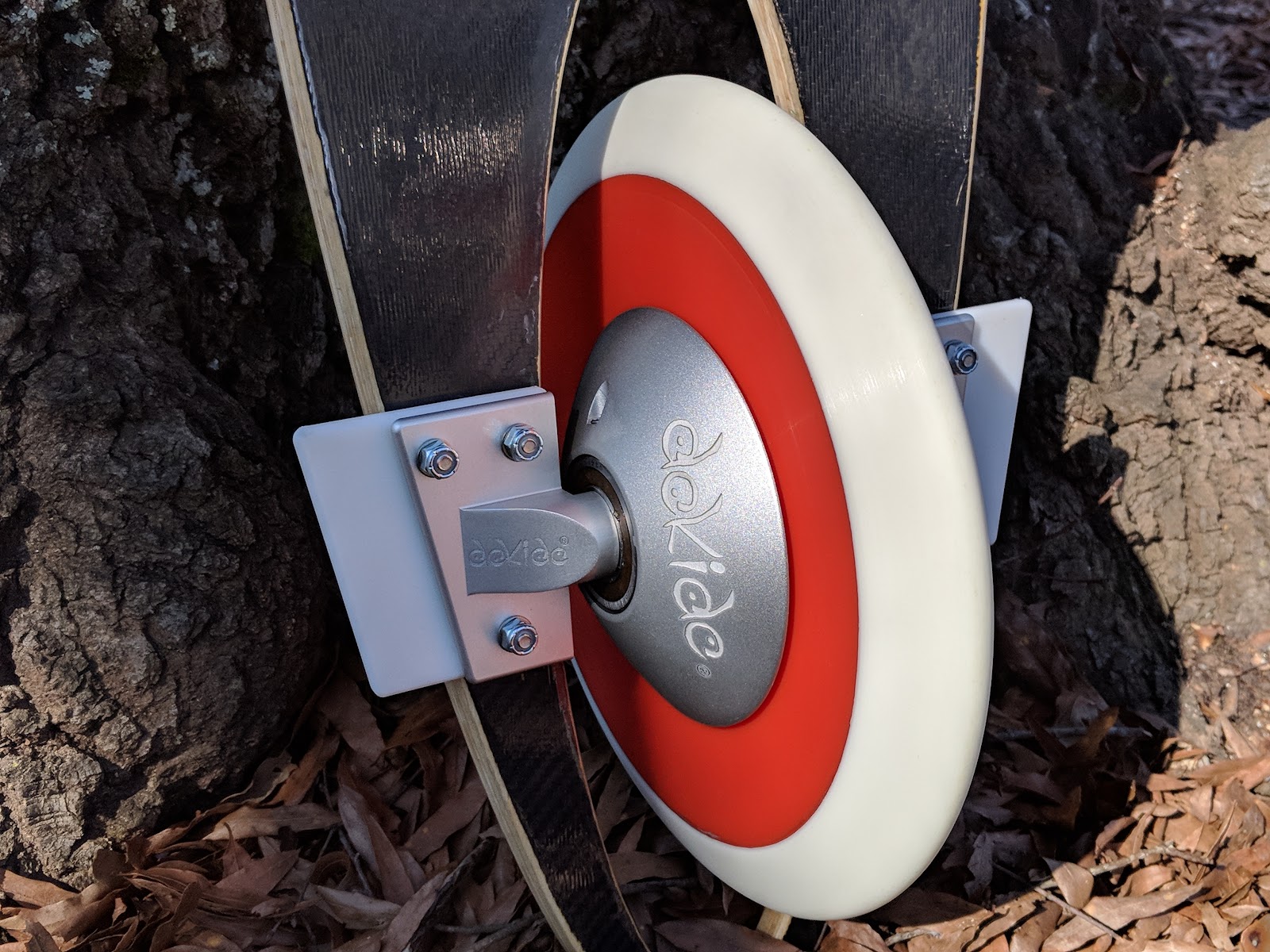 Octaab LLC is a North Carolina based American company that has proudly created a revolutionary new self-propelling longboard called Dokido. This game-changing board will help people learn skating and balancing in a much better way and it will make boarding more fun and easy to learn for everyone. The US based company is currently raising funds for this project on Kickstarter and the campaign is getting a phenomenal response.