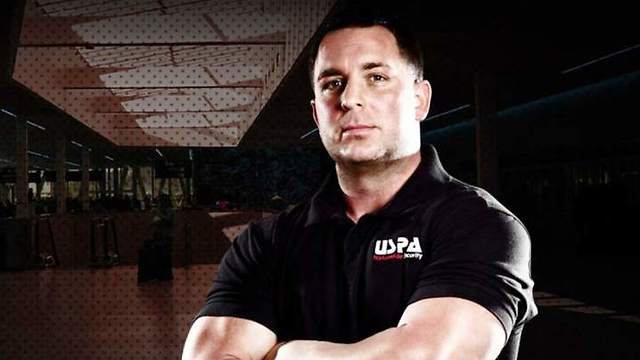 USPA Nationwide Security has been receiving calls from worried business owners expressing concern that crime is out of control across NYC’s five boroughs. This is after a Brooklyn father was stabbed to death on a NYC subway after standing up for a cop.

The New York City subways have been the scene of a number of deadly attacks over the past few months, with at least eight murders so far this year. Tommy Bailey’s murder was one of these tragic cases. He was stabbed to death while riding the subway in Brooklyn; he was 43 years old. Besides being a hardworking man, he was also a loving father and husband. A hero in the eyes of his three children he leaves behind.

“In some cities, such as NYC, lawlessness is on a level not seen in years.” According to Brian Fitzgibbons, USPA’s Vice President, the bail reform laws contributed to this, allowing an attempted murderer to be released on the street without bail. This allowed him to commit another assault where he actually killed someone.

Alvin Charles was arrested by the NYPD for the murder. He has spent time behind bars previously. According to the police, he was arrested last year on charges of assault. According to reports, he stabbed another man, who thankfully survived. A New York judge reportedly denied the request for $50,000 bail. As a result, Charles was able to walk freely for several months.

It is for this reason, that NYC business owners are relying on private security now, more than ever.

In places like New York City, private security can serve as a viable solution

In order to assist NYC businesses in protecting their employees, families and their assets, USPA Nationwide Security is providing live support and licensed armed security officers throughout the City of New York. In advance of the holiday season, USPA will deploy a team of highly trained security guards to handle the last-minute security guard and fire watch requests received by New York business owners.