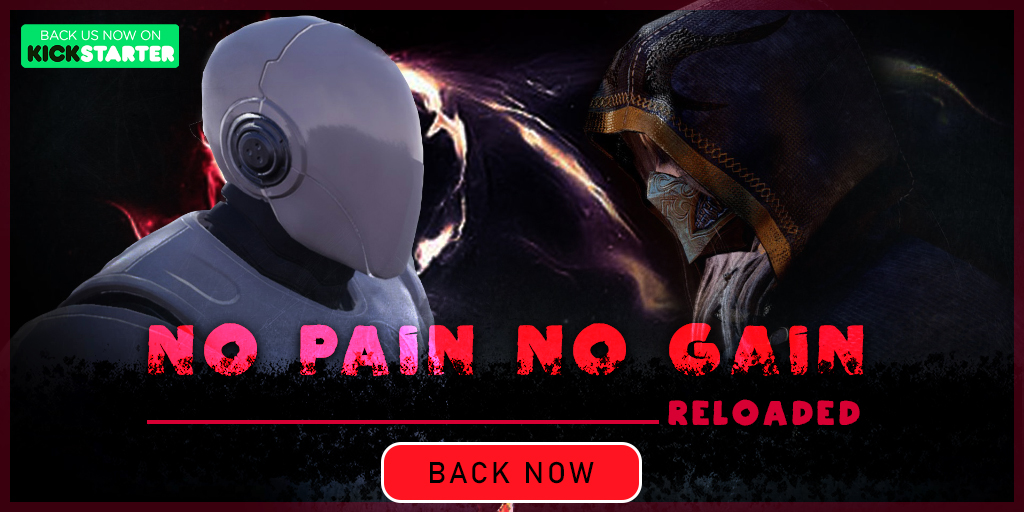 Two times per year there will be a massive tournament happening that will decide who the next “Adversary” will be. This person will be crowned as the best player in the game and enjoy a seat on the “High Council” which will consist of lead developer, lead animator and game designer. He or she will be able to directly influence how the game develops since we believe that if you are the best player in the game you are probably one of most knowledgeable and skillful people so your input will be invaluable. This role also comes with a unique skin and weapon for each character you play as well as additional perk that will be decided on at a later date. 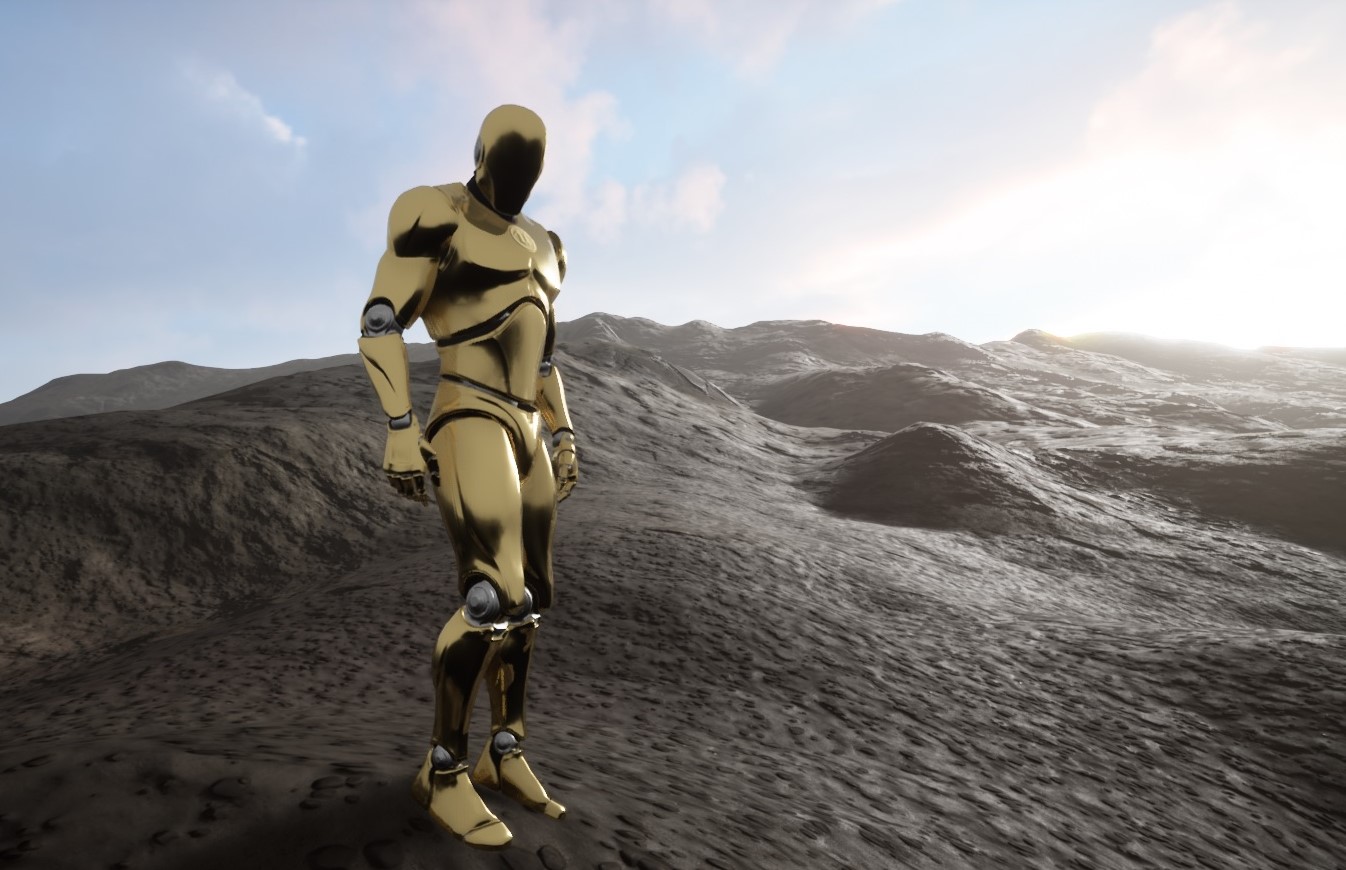 With early alpha versions close to being complete, “No Pain No Gain: Reloaded” is lurking on the horizon. With four different maps that host up to eight players, a new immersive 3D fighting experience, set in one-on-one fights, free-for-all, and team deathmatch styles, will change gaming by offering one of the first real 3D experiences in combat gaming. Optimized to ensure lag-free play, “No Pain No Gain: Reloaded” is expected to deliver hours of challenging fighting with unique skills and weapons.

Funds raised from the campaign will be used to support “No Pain No Gain: Reloaded,” including associated costs for game developers, animators, and model designers, character and map development, and server infrastructure. For a limited time, support the game’s development for as little as $10 and be forever recognized on the game’s virtual wall of fame. But for a pledge of $25 or more, unlock new characters and skin as well. Additional reward tiers are available, so act fast.

“No Pain No Gain: Reloaded” is a new lag-free online 3D fighting game. Highly competitive, the game delivers immersive directional attack and defense movements to enable countless player-specific styles and combinations. Players use these movements to dominate others in one-on-one, free-for-all, and team deathmatch game modes, which manage to create the first real 3D experience in combat gaming.