Damian Garcia, an accomplished comic book author from Mexico, has announced a new crowdfunding campaign on Kickstarter for Carnival, his latest mystery-themed graphic novel series. A project 12 years in the making, Carnival was inspired by Garcia’s work as an author and cartoonist, and his travels to world-renowned destinations in Tokyo, Barcelona, and Bogota.

In Carnival, readers follow the adventures of Hannah Gjumlich, a girl with a special power that renders her the ability to see spirits and auras in the world around her. But when a fun Carnival arrives in town, Hannah and her younger brother, Rafael go to visit. There, Hannah experiences a strange presence but is convinced she is only falling victim to her own imagination. However, when Rafael and the Carnival disappear, everyone quickly cannot remember anything about the fair – setting off an exciting mystery adventure full of twists and turns, and unveiling a deep-rooted mystery of what the spooky Carnival wants with local children and their auras. 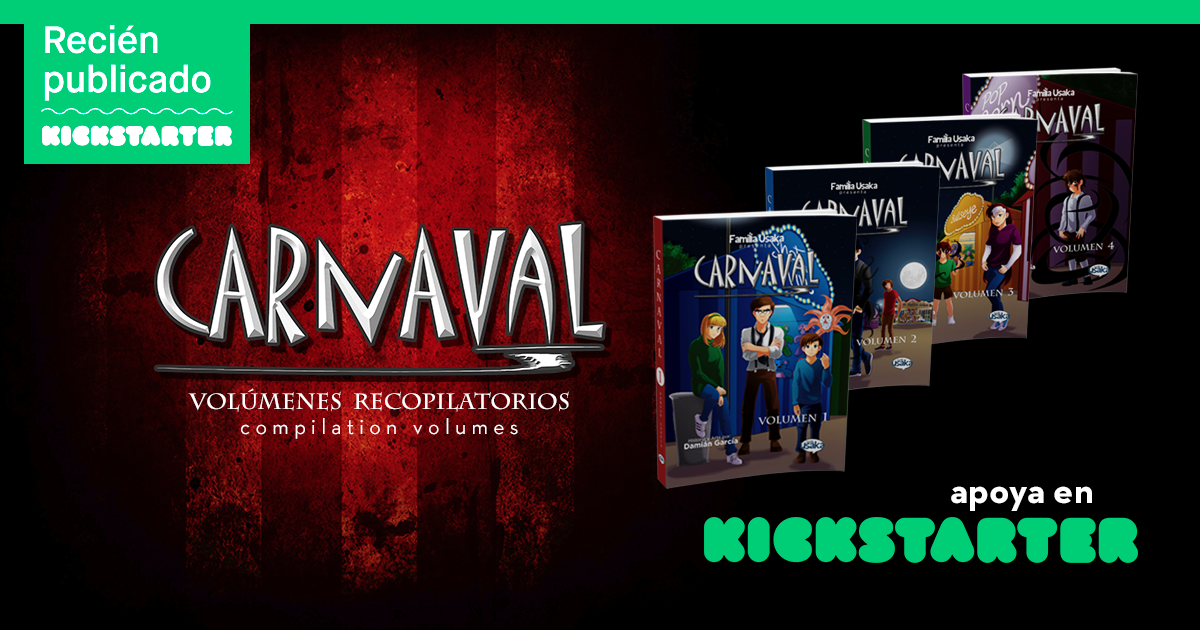 A story already completed by Garcia, Carnival will be released as a compilation of four volumes, encompassing 850 total pages of the exciting graphic novel content with many other extra features. Volume I, soon available via Kickstarter, will feature 180-pages and be bound 7.5 inches high and 5.3 inches wide. All volumes will be written in Spanish. 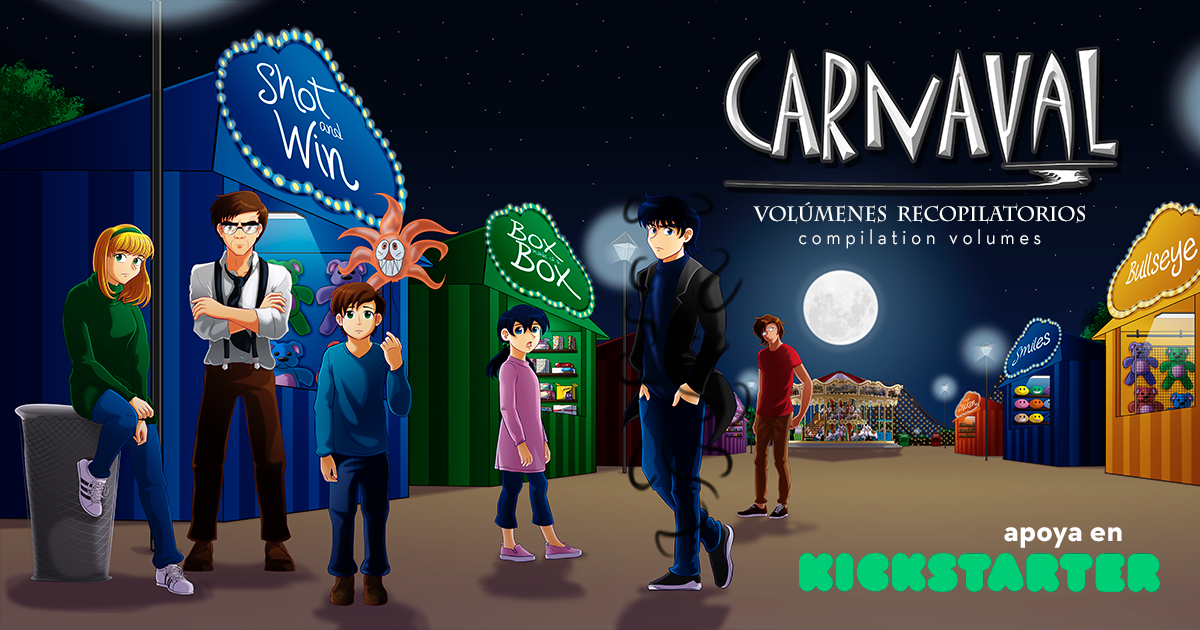 Funds raised from the campaign will be used to directly support Carnival , including associated production and distribution costs. Support the project for as little as $4 USD to get Carnival – Vol. I in digital format, or pledge $9 USD or more to get Carnival – Vol. I in print. Other reward options, including exclusive stickers, wallpapers, and other merchandise, are available. Act fast and support the Kickstarter campaign today.

Damian Garcia is an accomplished comic book author from Mexico. A designer and publicist, Garcia is the author of Carnival, a Mexican mystery graphic novel series, and was a recipient of the 9th International Manga Award (2015) in Japan and named a finalist at SecuenciArte (2016). He is additionally the Director and Co-Founder of Familia Usaka. 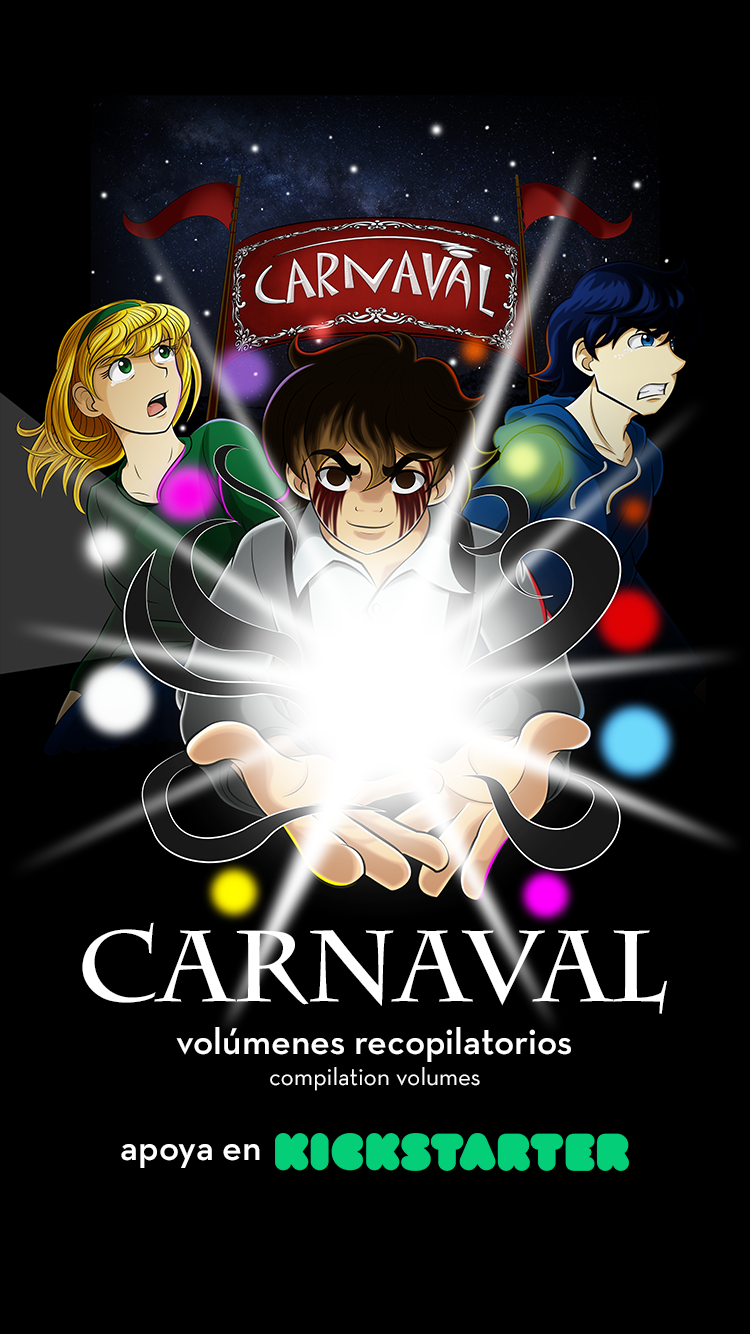