Now seeking community support via Kickstarter, a new campaign to get The Pasadena Roof Orchestra back into the studio to create a new album during a time of global crisis.

As the COVID-19 pandemic touches all corners of the world, major industries are facing unprecedented challenges and obstacles. This fact has been all too familiar for The Pasadena Roof Orchestra, a critically-acclaimed orchestra, who just last year celebrated 50 years of playing live music from the 1920s and 1930s with a party held at the venue of the Orchestra’s first professional  engagement.

A renowned leader in live orchestra performances, The Pasadena Roof Orchestra has been hit hard by the COVID-19 pandemic. Originally planning to make some 90 live appearances in the 2020 year, the orchestra has had to cancel or postpone all events since March. A sad outcome and casualty of the COVID-19 pandemic. The decision was forced to combat the coronavirus and to comply with social-distancing orders and restrictions, which protect fans.

But as brighter days appear on the horizon, certain restrictions are gradually beginning to lift. Ready to resume live performances and to engage with fans around the world, the Pasadena Roof Orchestra is preparing to return to the studio to record and release an exclusive new live album. The full-feature album will help mark a return to normal, more traditional times. When the Kickstarter campaign ends in September 2020, the orchestra and its team will get to work. The full live studio album is expected to be recorded, mixed and mastered, and released by December 2020, ahead of the Christmas holiday.

Funds raised from the campaign will be used to support this new album, including production costs associated with studio recording, mixing and mastering, pressing, and marketing. Support the project today for as little as £16 and receive a digital download of the live studio album upon release. Other reward options are available with additional support, including physical copies of the album in CD or vinyl format, VIP stage passes for future live performances, and other non-musical opportunities, such as afternoon tea in London, or a round of golf with the bandleader. Some rewards are limited, so act fast.

The Pasadena Roof Orchestra was founded nearly fifty years ago in 1969. Enjoying a busy concert schedule playing the finest music from the 1920s and 1930s, the orchestra has played in most of the major concert houses in Europe, including the Musikhalle in Hamburg, the Berlin Philharmonic, the Queen Elizabeth Hall London, the National Concert House in Dublin, and the Doelen in Rotterdam, it has completed 6 tours of the United States. The orchestra has recorded more than forty albums, and recently announced a crowdfunding campaign to support a new live studio album in autumn 2020. 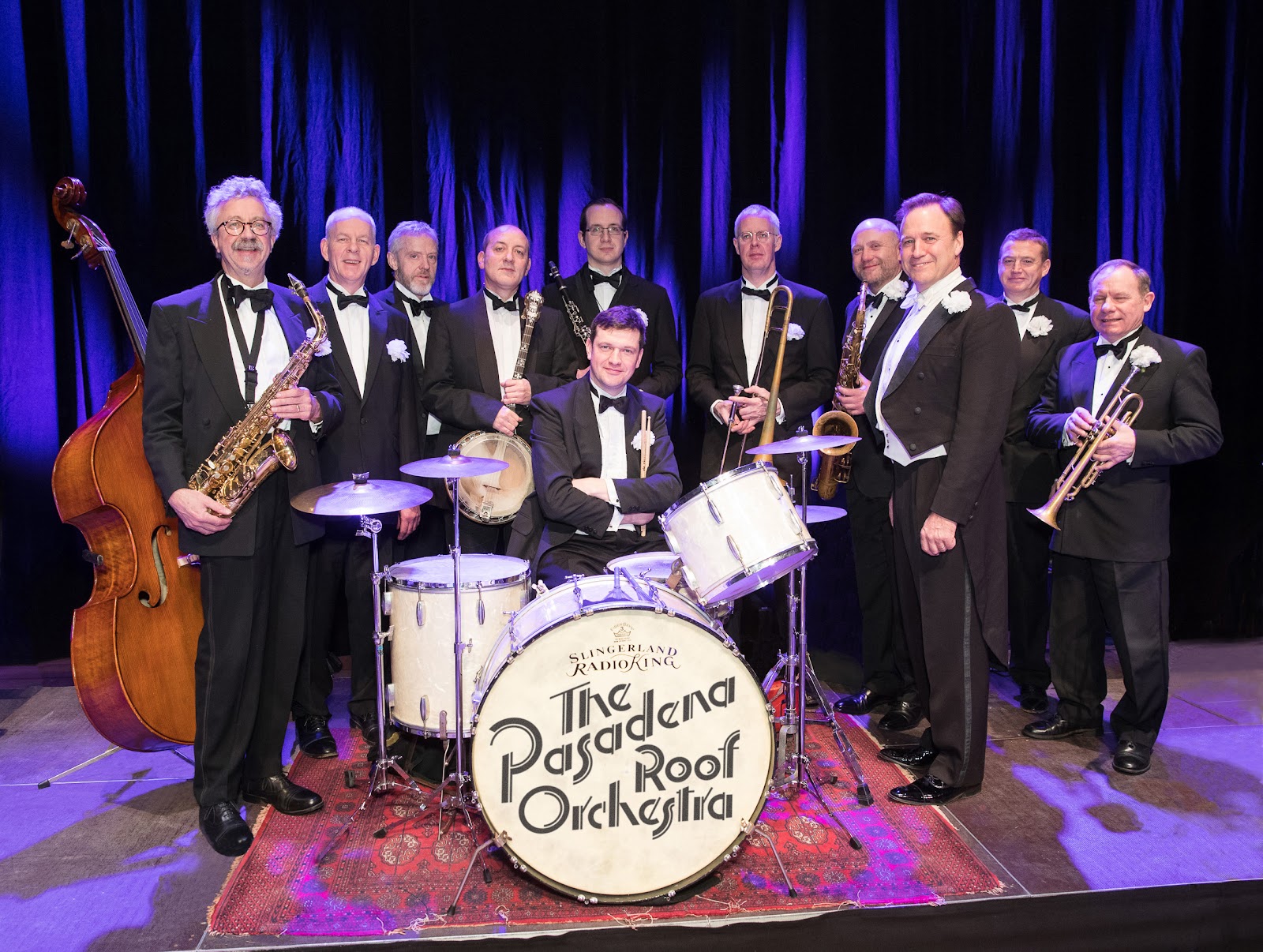 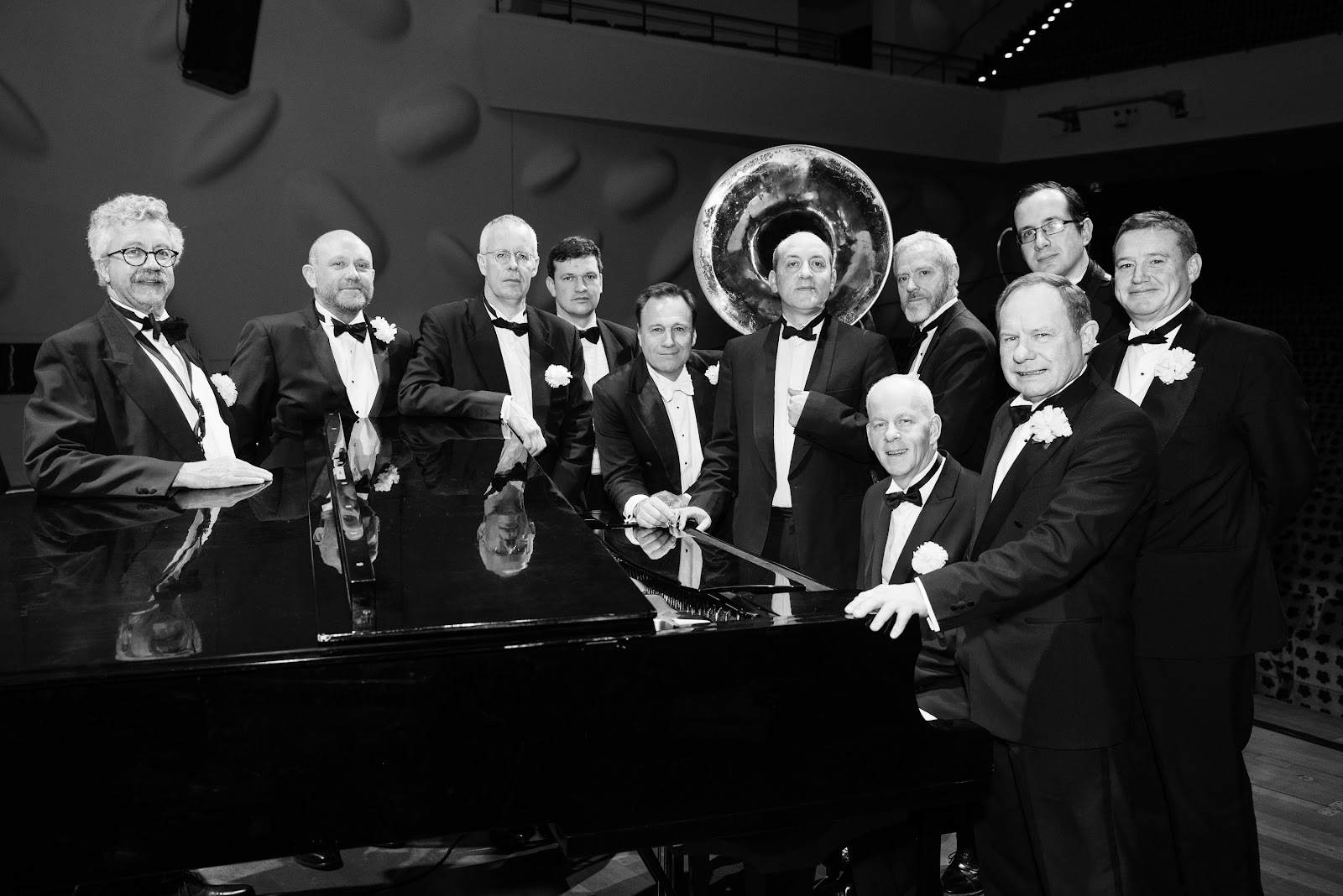