Now seeking community support via Kickstarter, a set of digital STL files designed for role-playing games and other creative uses. 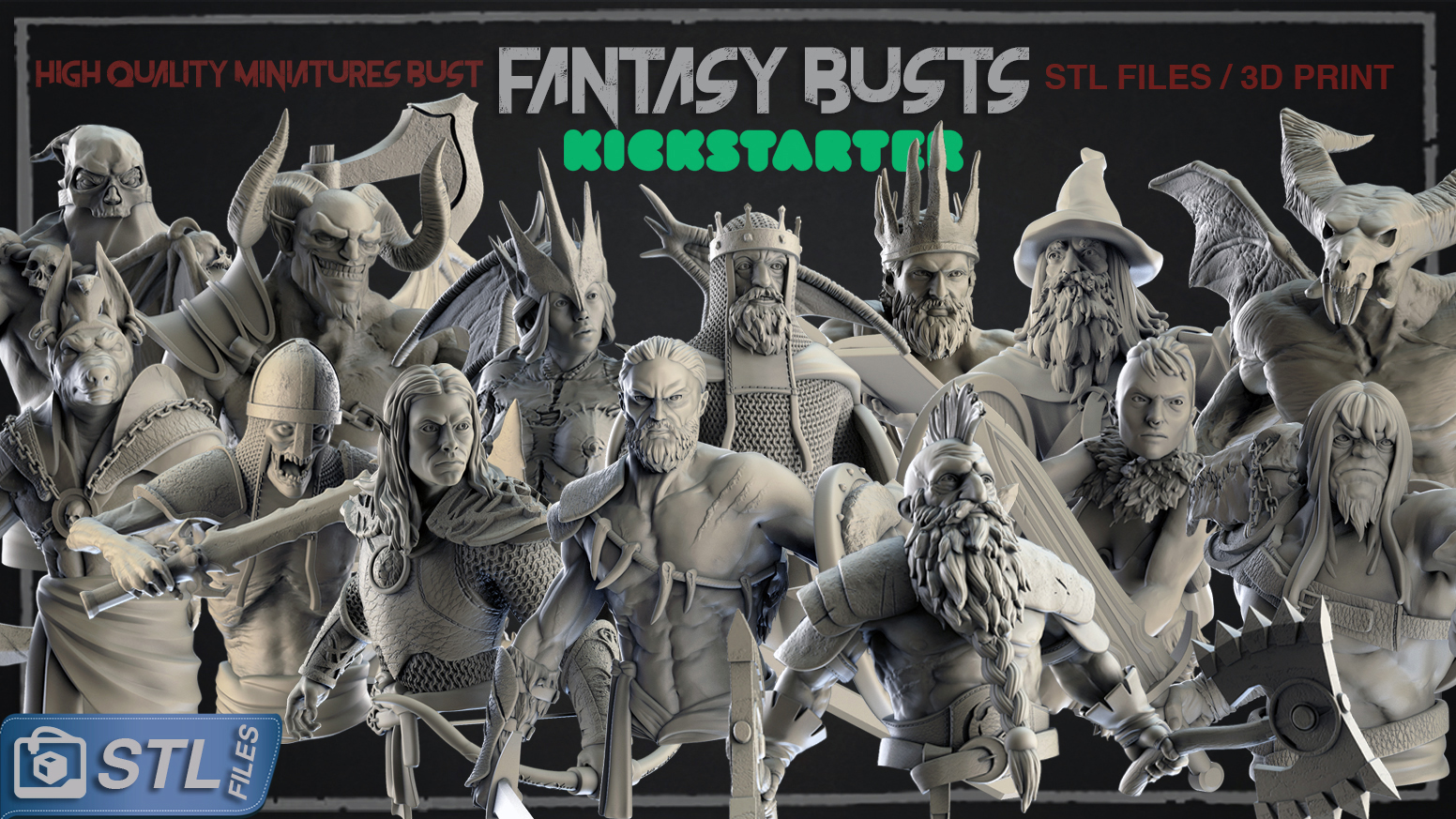 Ismael Panadero, a 3D modeler and owner of 3D IPStudios based in Madrid, Spain, has announced an exciting new crowdfunding campaign on Kickstarter for his latest collection of digital STL files. The collection, titled “STL Busts,” consists of 16 unique characters: 8 “hero” busts and 8 “enemy” busts. The digital files are crafted to be used with resin printers; however, they can also be printed with FDM printers. Buyers can use the fantasy-inspired models as they see fit, whether as figures for role-playing gamesor as models for painting.

Panadero was inspired to launch his collection after seeing similar campaigns on Kickstarter. STL Busts stands out from other options thanks to the incredible detail each model features, making them perfect for collectors or fans of miniature painting. Panadero used the Zbrush 3D modeling program to design each model. 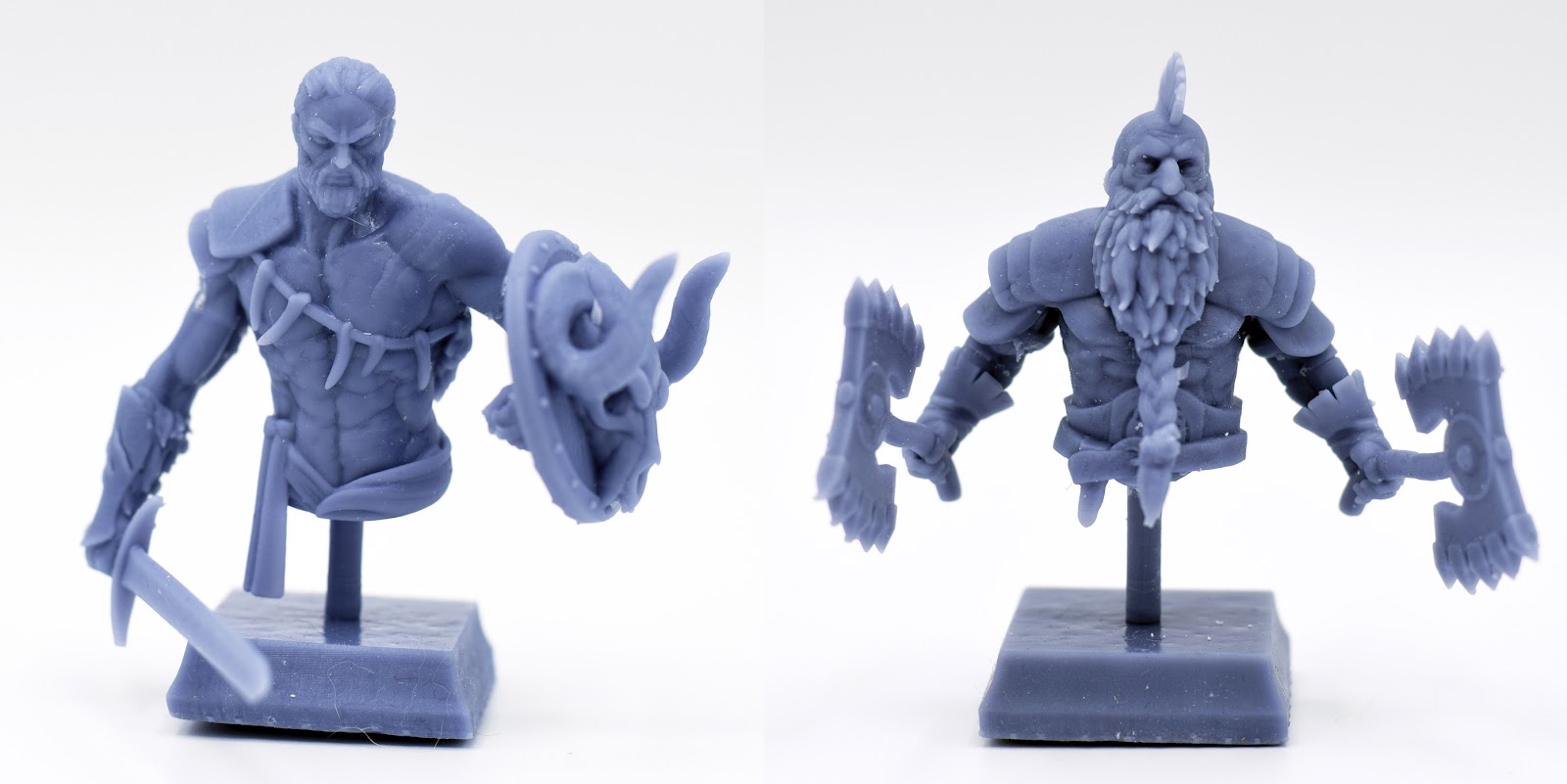 Files will be delivered once the campaign ends on February 23, 2021.

Individuals interested in this collection of fantasy STL files can visit the campaign’s Kickstarter page at:

Ismael Panadero lives in Madrid, Spain, and works as a 3D modeler for miniature and collectible figures. He is the owner of 3D IPStudios and enjoys the worlds of science fiction and fantasy.