Now seeking community support via Indiegogo, a revolutionary solution to medium and long-term storage of any vehicle, anywhere.

Mark Yerkes, an inventor from Lake Saint Louis, has announced an exciting new crowdfunding campaign for Squarewheel, the latest in vehicle security, stability, and safety, on Indiegogo. A heavy-duty axle stand for the medium and long-term storage of campers, recreational vehicles, boats, classic cars, and other vehicles, Squarewheel is empowering property owners with newfound confidence in their vehicle’s security. 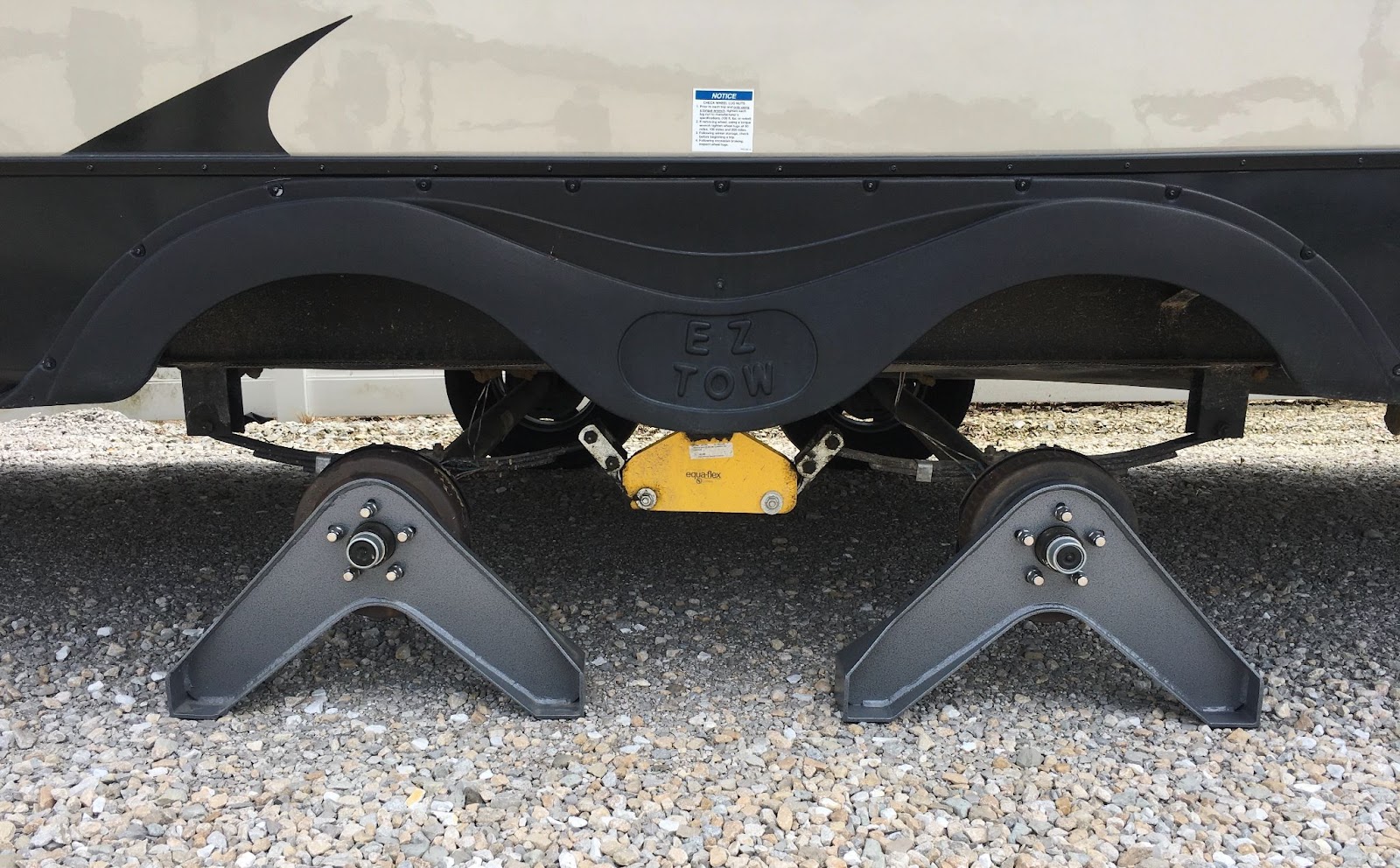 After learning about the theft of a camper, Yerkes was inspired to find a simple yet effective tool to reduce future instances of theft. Just one case out of the thousands of vehicles stolen each year, the Squarewheel stand decreases the chance of theft by replacing the conventional rubber tire with a steel stand reinforced using the best welding techniques. The use of the stand improves vehicle stability for long-term storage and allows tires to be stored in a safe environment free from exposure to harmful natural elements, which often degrade a tire’s condition.

Funds raised from this crowdfunding campaign will be used to support Squarewheel, including production and distribution costs, ahead of its July 2021 release. Starting today, pledge as little as $25 to get a Squarewheel branded shirt, or pledge $500 or more to get a set of 2 Squarewheel stands at a special early bird price. Other rewards are available, but some supplies may be limited, so act fast and visit the Indiegogo campaign page today for more information.

Mark Yerkes is an inventor from Lake Saint Louis. He announced his latest project, Squarewheel, as the latest in security, stability, and safety for the medium and long-term storage of campers, recreation vehicles, cars and boats in June 2021. Squarewheel is now crowdfunding on Indiegogo.